Because we can’t go anywhere to escape it, Lindsay Lohan has returned with a new single, “Back to Me”. The song comes 12 years after here one-off track “Bossy”, and 15 blissful years since her last full-length, 2005’s A Little More Personal (RAW).

As far as whatever-bland club pop tracks go, “Back to Me” is actually fine. With a beat clearly inspired by her life at her own branded resorts in Mykonos, Greece, canned electronic claps, and played out vocal manipulations, it could’ve all sounded a lot worse. But when someone with such a storied, troubled past starts her comeback single with, “I used to blame me when shit got crazy/ I can’t think too much ’bout what they say… I know I drink too much, but it’s okay,” you have to roll your eyes a bit.

Not saying that life if the limelight hasn’t been unfair to the former child star and teen idol, but nothing says “rediscovering and accepting oneself” better than abdicating responsibility for your actions. Take a listen to “Back to Me” below.

The track is the latest step in Lohan’s comeback. Last year, she starred in the vampire-werewolf detective C-flick Among the Shadows. While her MTV reality show, Lindsay Lohan’s Beach Club, wasn’t picked up for a second season, she has a panelist gig on The Masked Singer: Australia. 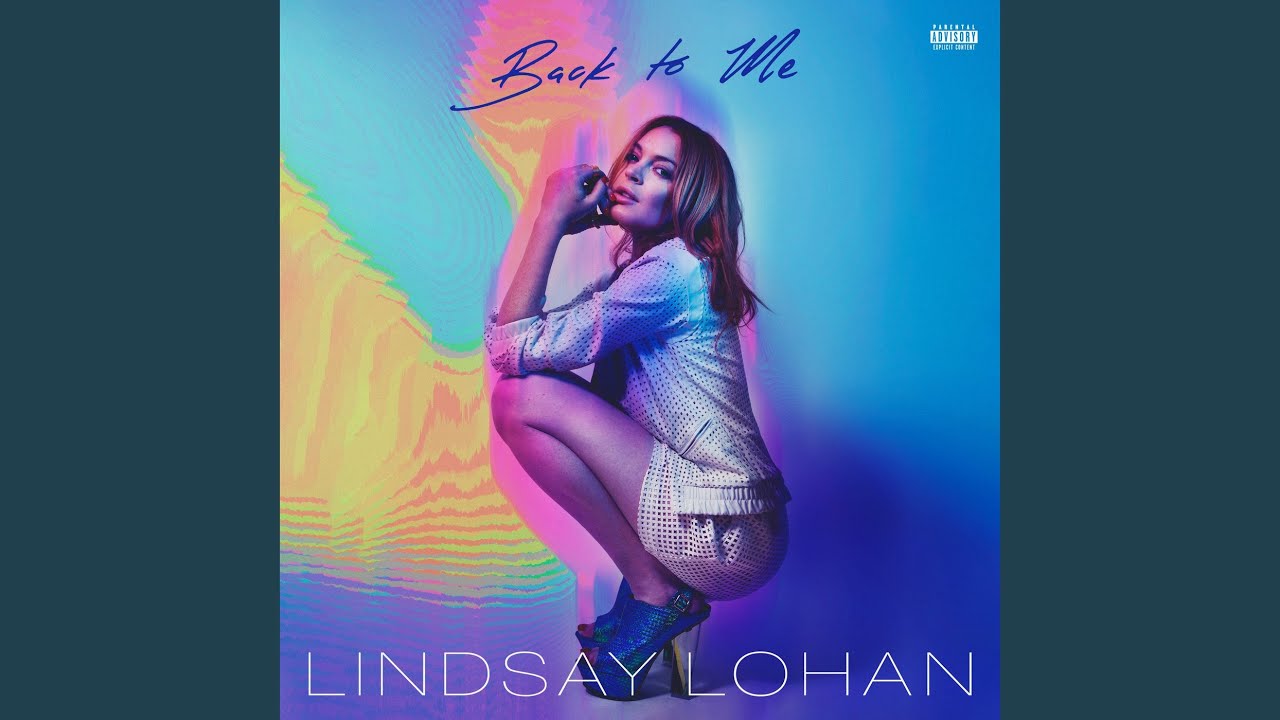 Here We Go: Lindsay Lohan Returns to Music with New Song "Back to Me": Stream