One of the most popular ways to cure quarantine-induced boredom right now is to fill out music brackets. It’s fast, it’s fun, and it inspires some passionate debates amongst friends. Lately, a Blink-182 one has been making the rounds, featuring a selection of the pop-punk band’s songs. Record label Smartpunk decided to shake things up by challenging Blink-182 co-founder and bassist Mark Hoppus to fill one out — and he happily obliged.

“I was challenged by @smartpunk and here’s how it played out,” Hoppus tweeted. “Let’s Argue Online about it.” Attached was his filled-out version of “The Best of Blink 182” bracket.

Blink-182 have released nine studio albums to date — not including their demos, EPs, or compilation records — which puts their total number of songs well over 100, if not more. As such, the bracket was a mix of proper singles and prominent fan favorites. Hoppus’ top eight included “Dammit”, “I Miss You”, “All the Small Things”, “Rock Show”, “What’s My Age Again”, “First Date”, “Feeling This”, and “Adam’s Song”. After some nudging out, the last two standing were “I Miss You” and “Feeling This”, the latter of which won overall.

Surprisingly, Hoppus wasn’t kidding when he invited people to argue. He debated with fans over Twitter for a while, and many of his responses shed light on why he wound up picking what he did. Hoppus said he filled the bracket out in “two minutes” and followed “my gut and didn’t second guess anything.” (The timestamps of his original tweets support this.) And for those confused by the song “YED”, Hoppus explained that it’s an abbreviation of sorts for “I Miss You” — in that it’s an intentional misspelling of “head,” mocking the way Tom DeLonge pronounces the lyric, “The voice inside my head.”

Tom DeLonge on How Angels & Airwaves Connects To the Stars

What makes “Feeling This” so special that it earns the coveted title of “best Blink-182 song of all time?” That magic-in-a-bottle feeling, according to Hoppus. “It’s the apex of blink-182,” he tweeted. “The best of all of us. It was different and new and (in my opinion) groundbreaking.”

Of all of those first round picks, it’s surprising to see Hoppus let so many genuinely great pop-punk songs not move forward — especially the ones that he wrote. “Man Overboard” and “Online Songs” lost to radio singles, and “Here’s Your Letter” and “Not Now” never even got past the first round. Not all of that was on purpose, though. In the case of “Apple Shampoo”, Hoppus let his Dude Ranch ripper lose because he misread the title by accident.

Regardless of whether or not you’re a Neighborhoods defender or a genuine stan of “Built This Pool”, all of this is one great excuse to revisit Blink-182’s catalog and remember why they’re one of the greatest pop-punk bands of all time.

I was challenged by @smartpunk and here’s how it played out. Let’s Argue Online about it. pic.twitter.com/vFEUedkFjm

Revisit Blink-182’s greatest song (according to Hoppus, at least) below. 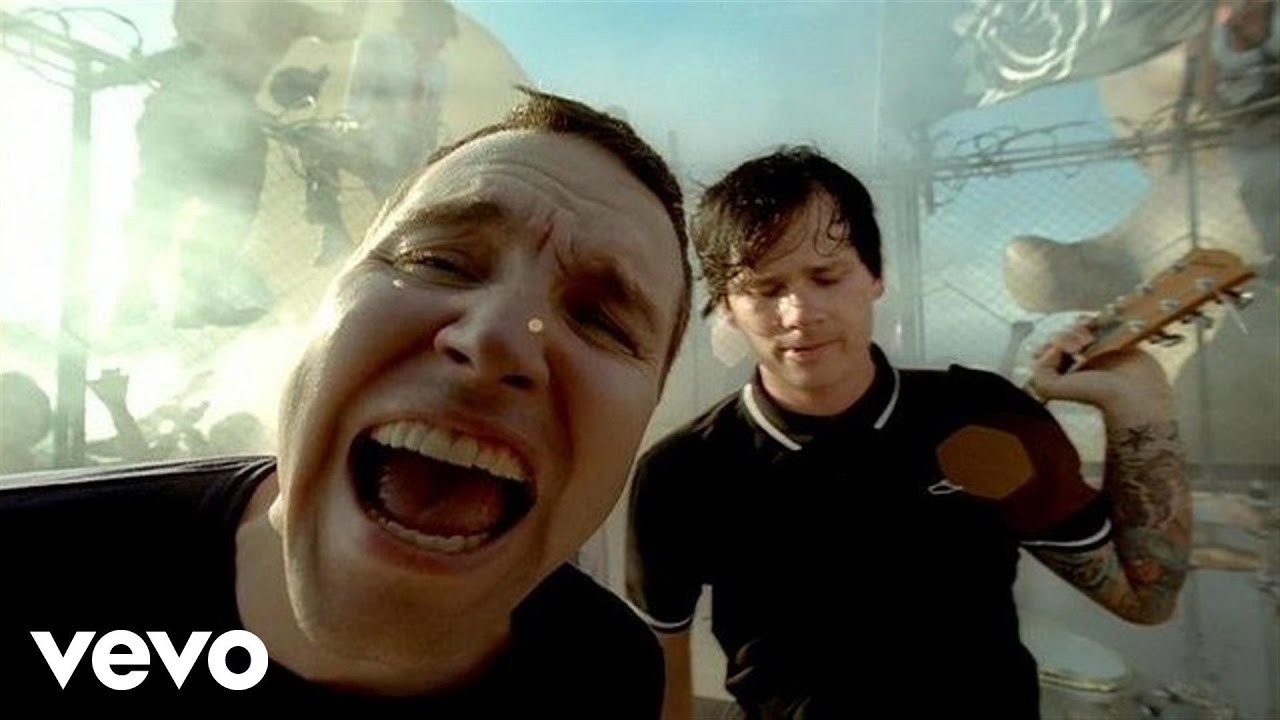