These socially distant performances are getting more creative by the day. Case in point: a new extreme-metal cover of the Steely Dan classic “Reelin’ in the Years” featuring members of High on Fire, Spirit Adrift, Mutoid Man, and more.

The extreme verses are balanced by a melodic chorus that’s closer to the Steely Dan original, but overall it’s a very metal take on the soft-rock hit.

“Reelin’ in the Years” isn’t the only socially distant collaboration featured on the 2 Minutes to Late Night YouTube channel. Strangely enough, the plan was to record and film a number of “Bedroom Covers” weeks prior to the COVID-19 pandemic. The first one started filming in January, and was posted on March 19th. That clip features members of Khemmis, Mutoid Man, and Thou covering Weird Al Yankovic’s “Dare to Be Stupid”.

See the “Bedroom Covers” of “Reelin’ in the Years” and “Dare to Be Stupid” below. 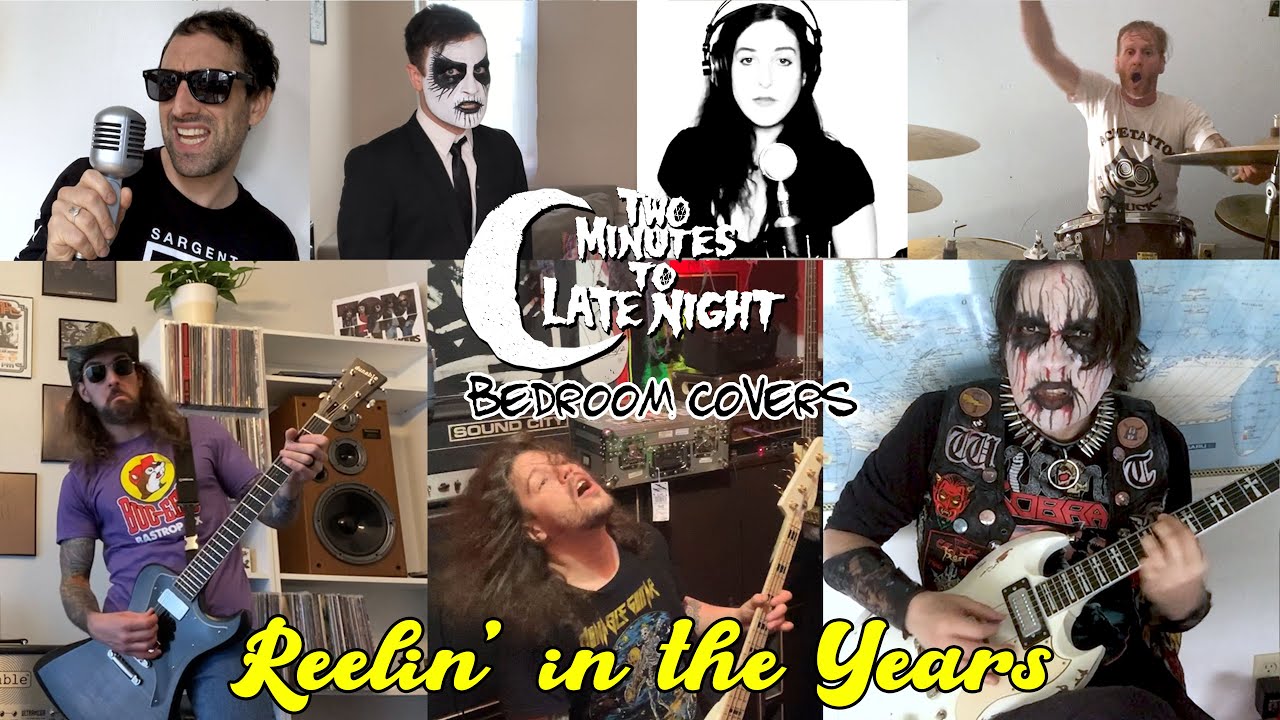 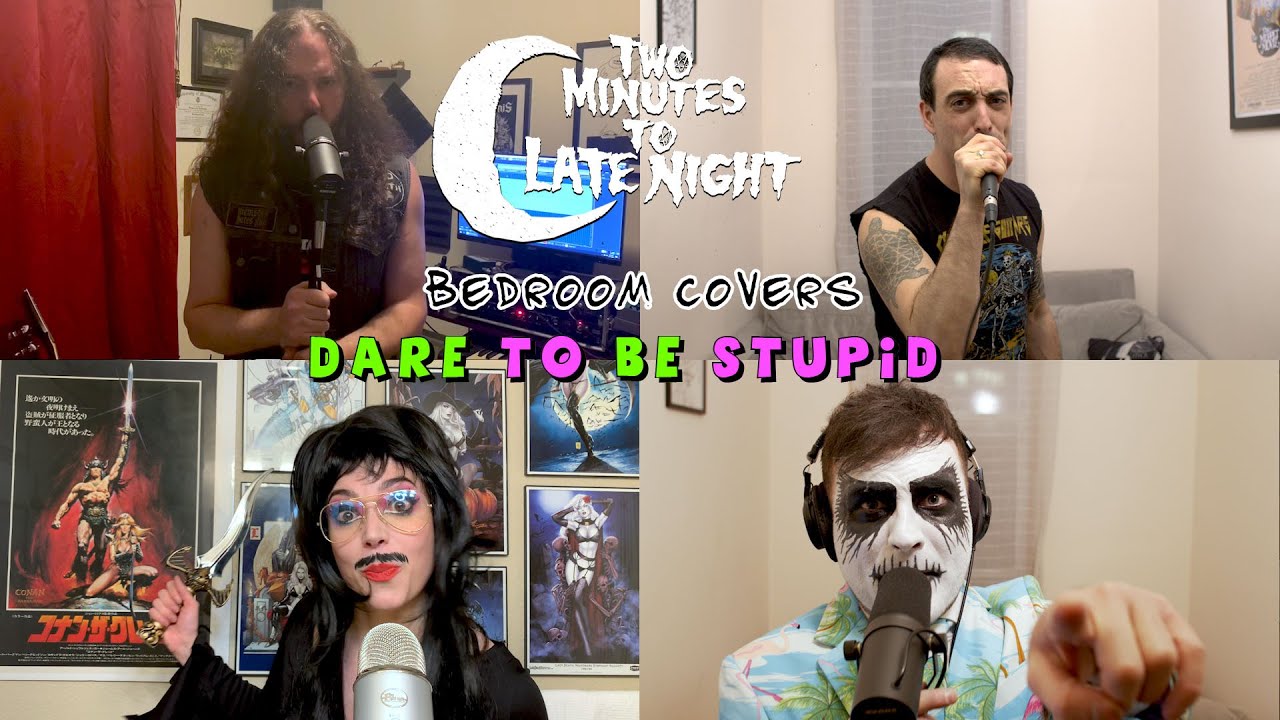