Avant-indie group Princess Goes to the Butterfly Museum — comprised of actor Michael C. Hall, Peter Yanowitz of The Wallflowers, and Matt Katz-Bohen of Blondie — have today released their self-titled debut EP. Stream it below.

The trio first met during the Broadway production of Hedwig and the Angry Inch, in which Hall starred; Katz-Bohen severed as substitute musical director, guitarist, and keyboardist; and Yanowitz played drums. They officially formed Princess Goes to the Butterfly Museum in 2018, with their name coming from the young mind of Katz-Bohen’s then five-year-old daughter.

Speaking with Artist Waves about forming the band, Hall said,

“It’s been an amazing experience for me to be championed by two people I respect so much. All of us feel that although there are three of us, the fourth thing is something we could only create together, and it could not be done on our own. There’s some sort of alchemy and it restores your faith in the fundamental power of collaboration and saying yes to possibilities. It’s all very serendipitous and unanticipated for all of us. There’s some magic in that and we continue to show up for it.”

The Princess Goes to the Butterfly Museum EP was previewed with the singles “Ketamine”, “Come Talk to Me”, and “Love American Style”. Stream the full thing below. 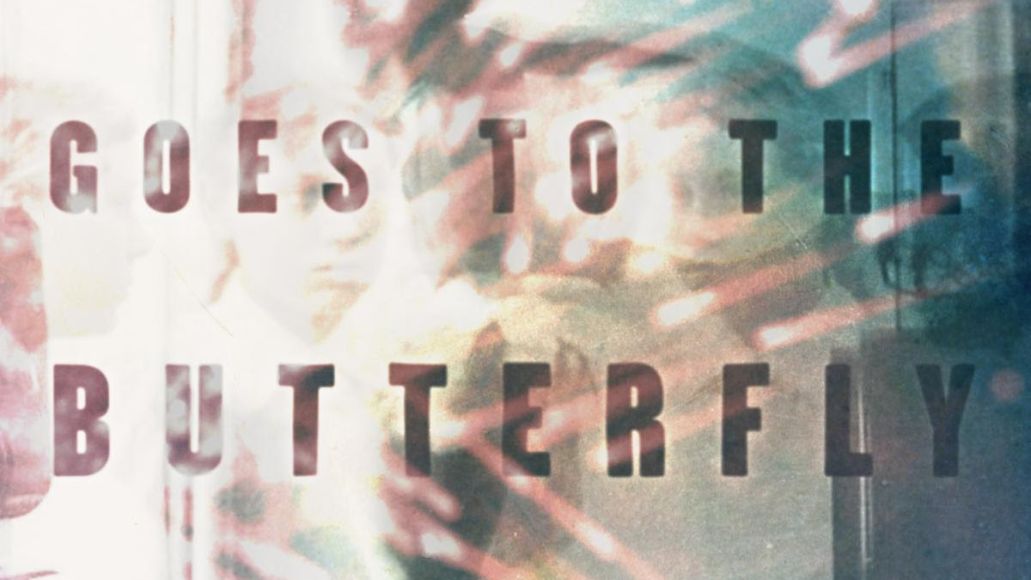