Saturday Night Live returned last night with its first new episode in more than a month. With production shut down due to the coronavirus crisis, the cast members were forced to film their sketches remotely, without the luxury of professional camera or audio equipment, making for mostly substandard sketches amateurish in quality. However, as we learned from other Hollywood productions, animation has largely been immune from the impact of the COVID-19 shutdown, as most of the work was already being done at home. As such, SNL’s animated spoofing of Teenage Mutant Ninja Turtles appeared almost out of place on last night’s episode, both in terms of its quality and its hilarity.

Written by Kyle Mooney, Dan Bulla, and Steven Castillo, Middle-Aged Mutant Ninja Turtles was just that: an animated short imagining Leonardo, Michelangelo, Donatello, and Raphael as middle-aged, out-of-shape turtles, living in the suburbs, depressed by the mundanity that fills their daily lives. Watch it below.

According to Castillo, the entire short was written and animated in less than a week, which makes the clip all that more impressive. Also, if a studio hasn’t already contacted Mooney, Bulla, and Castillo about turning this into a full-length series, someone isn’t doing their job. 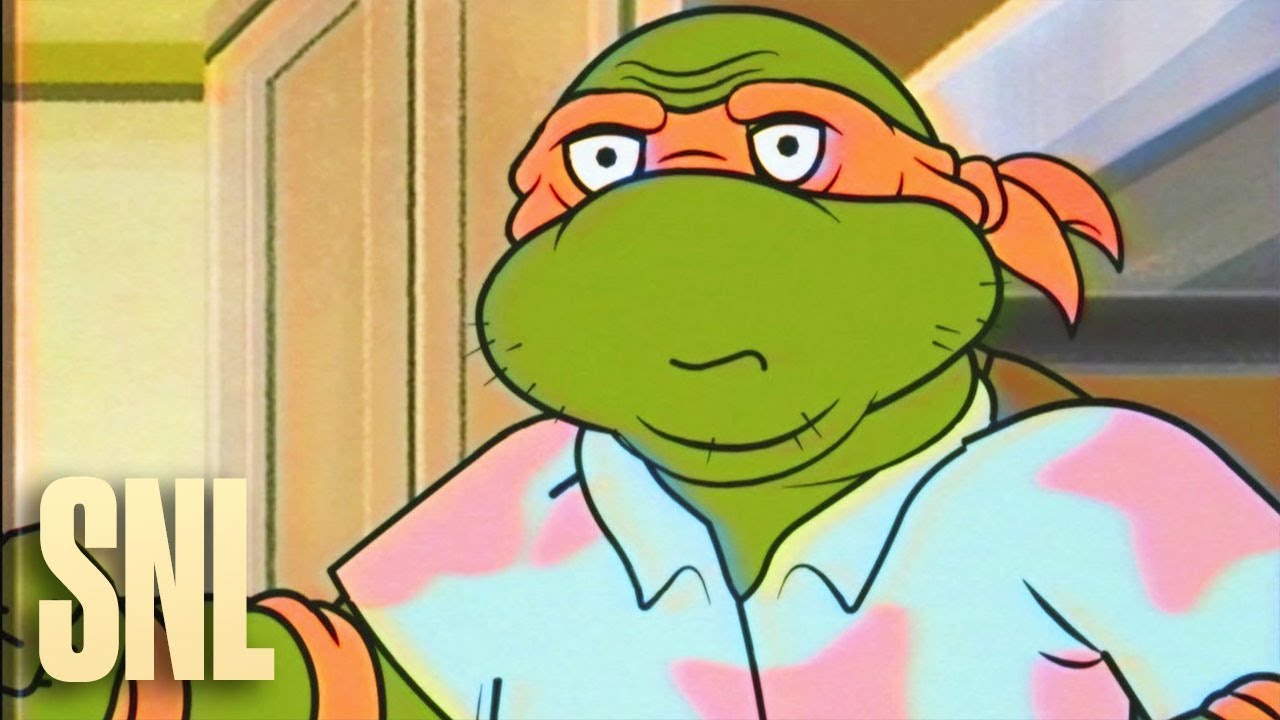 For more Kyle Mooney goodness, check out his other standout sketch from last night, featuring Beck Bennett and Fred Armisen: 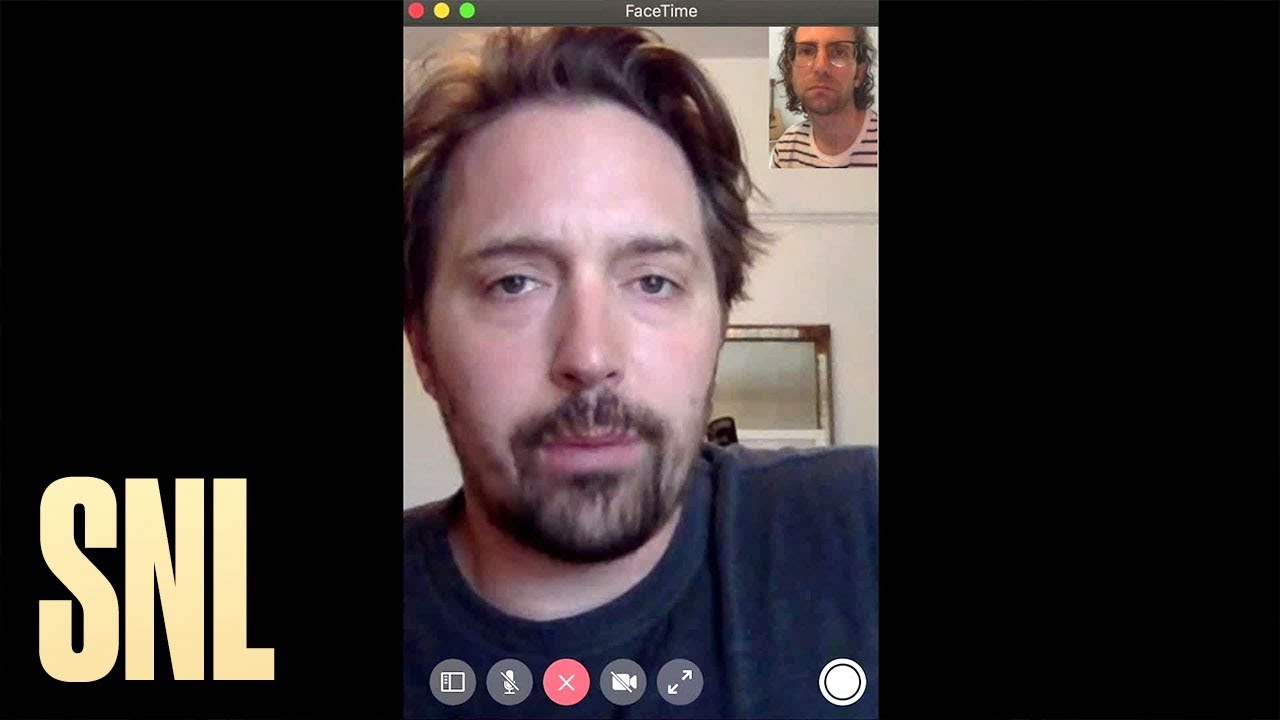