Havoc, the surviving member of hip-hop duo Mobb Deep, has teamed with Sony Certified to release a 25th anniversary reissue of the group’s classic album The Infamous. Stream it now with Apple Music or Spotify.

Mobb Deep was formed in 1991, when the high schoolers Albert Johnson and Kejuan Muchita happened to meet at a knife fight. After christening themselves Prodigy and Havoc respectively, Mobb Deep used the brutality that surrounded them to push East Coast rap in a more hardcore direction.The Infamous was their second album as well as their mainstream breakthrough. Produced by Q-Tip, the album didn’t glorify violence, but instead put listeners in the headspace of both perpetrators and victims. The new 25th anniversary comes stocked with several bonus tracks, including, “Shook One, Pt. I (Original Version)” and Infamous Sessions Mixes of “Lifestyles of the Infamous” and “The Money (Version 2)”. A vinyl edition of the 25th anniversary reissue is planned for later this year.

The Infamous is also the subject of The Opus’ latest season, which debuted this week. Take a listen to the first episode below, and subscribe to hear future installments. 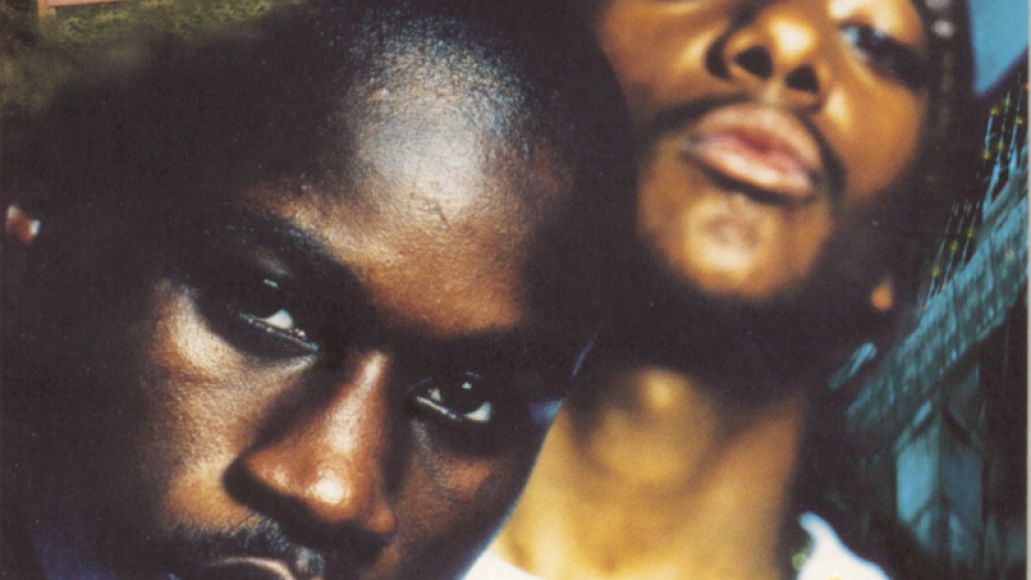