Spank Rock is finally returning with a new album — only this time it will be under his birth name Naeem (full name Naeem Juwan). Four years in the making, Startisha is due out June 12th via label 37d03d.

Startisha is the first release credited to his Naeem moniker and comes nine years after the last Spank Rock album, Everything is Boring and Everyone is a F*cking Liar. Over nine tracks, the Los Angeles-based rapper reflects on his singular moments from throughout his life, such as his boyfriend’s summer vacation town and various childhood memories. The LP itself is named after a family friend, as he explained in a statement,

“I was thinking about this moment when I was a kid and we had a family get-together. A friend of ours who lived in the neighborhood was named Startisha, and she came over when someone put on some Baltimore club music. She came through the living room and started freaking on me in front of all my aunts and uncles, and they were cheering her on.”

Naeem’s approach to trap is as soothing as it is heady; his vocals are drenched in reverb as faraway pianos swirl around minimal beats. “Simulation,” with its vague nihilism, captures the uncertainty of the new decade, as the coronavirus pandemic has given us all a palpable sense of being stuck in Groundhog Day.

This is purposeful, per Naeem. “I wrote this song to remind myself, and hopefully everyone that hears it, that nothing is real,” he said. “And our greatest defense in this life is our own creativity, and finding great faith in whatever sigils and icons we choose to guide us.”

Stream it below. Pre-orders for Startisha are available here. 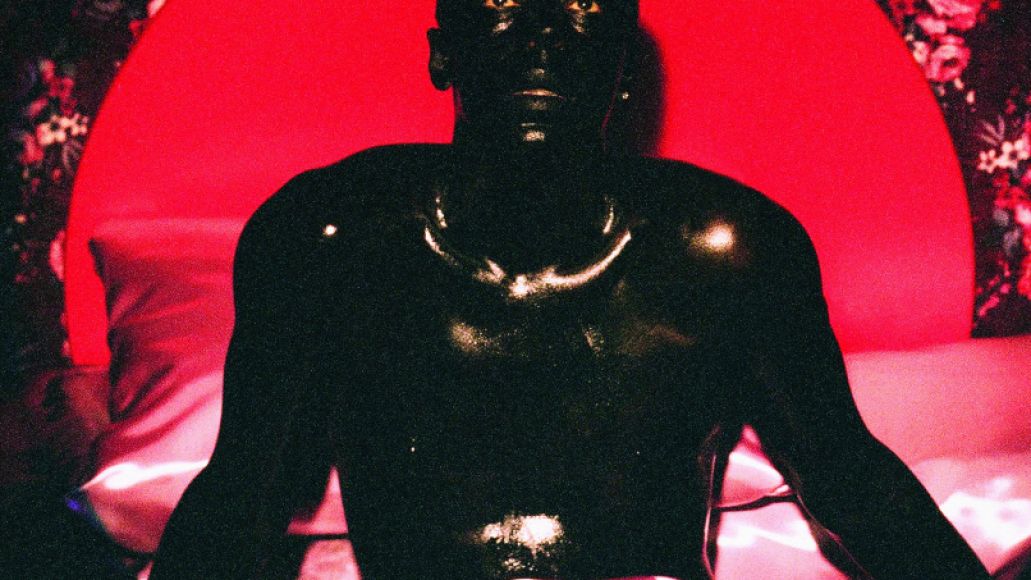