Willie Nelson is just a few days away from turning 87, but his friends and family are celebrating early. Nathaniel Rateliff has rallied some of the country icon’s collaborators and relatives for the new tribute track “Willie’s Birthday Song”.

A swinging country ditty, the song opens with the appropriate chorus, “Pass me that joint/ It’s Willie’s birthday/ Wipe away all of your tears/ Well, the world’s gone crazy/ But we still got Willie/ And all the good things he’s done for us here.” It goes on to namedrop albums like Red Headed Stranger, The Promiseland, and Shotgun Willie.

“Willie’s Birthday Song” also serves as the latest entry in Rateliff’s Marigold Singles series benefitting his Marigold Project. The foundation works with community and nonprofit organizations on economic and social justice initiatives. Proceeds from the “Willie’s Birthday Song” 7-inch, which will feature a Rateliff-Nelson duet on the A-side, will go towards Farm Aid.

The “Willie’s Birthday Song” 7-inch will be available this summer at Rateliff’s web store. In the meantime, you can stream it digitally down below. Update, April 29th: Rateliff has shared the star-studded (literally) video for the track. Watch it below. 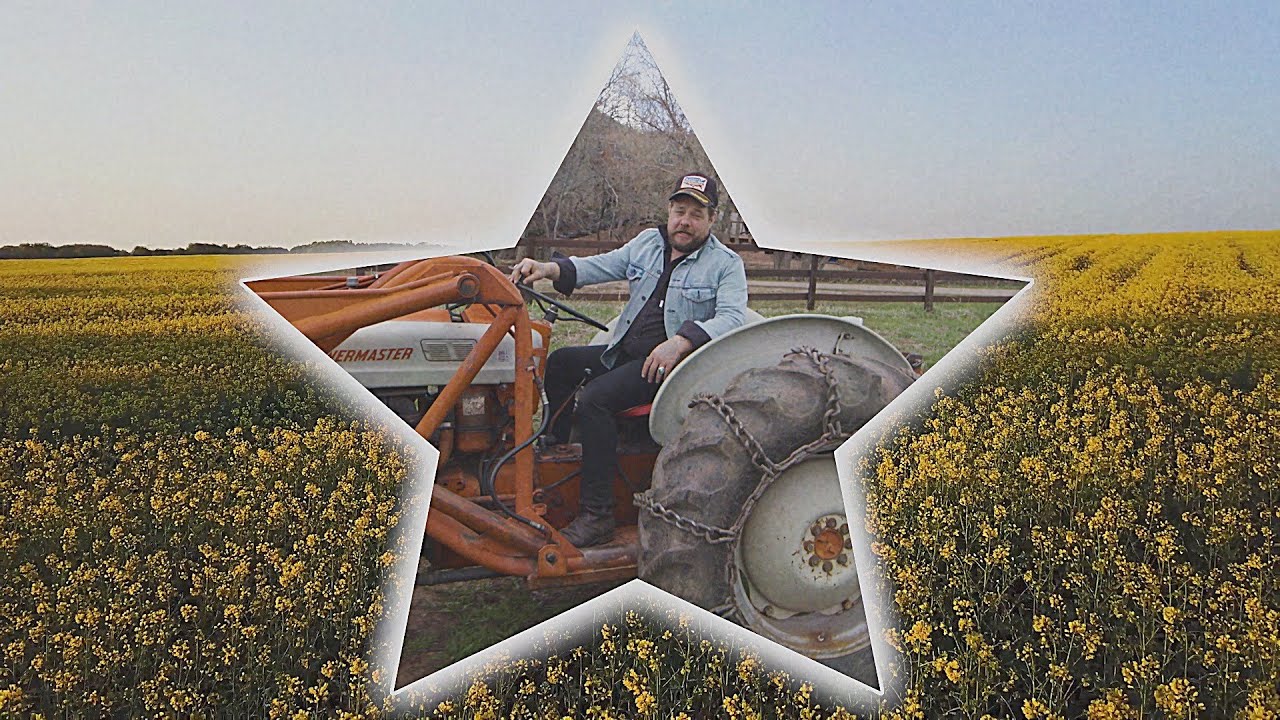 Willie Nelson’s Red Headed Stranger was the focus of a recent season of The Opus, and you can revisit the first episode below. Further episodes are available here.