Nick Cave has started a new 24/7 livestream on YouTube called “Bad Seed Teevee”. The broadcast will air concert footage, music videos, interviews, and other rarities nonstop “for the foreseeable future.”

“Bad Seed Teevee” launched earlier today, April 24th, on the Nick Cave and the Bad Seeds’ YouTube Channel. So far it’s been going as promised; while writing this news story, the livestream rotated through a live set at a music festival, a throwback studio performance of “Midnight Man”, and the vintage music video for “Straight to You”, among other endearing gems.

“It’s 10.30 Wednesday evening, and if the world wasn’t in lockdown, I’d be onstage in Toulouse, France singing my heart out with The Bad Seeds. But I’m not,” said Cave. “I’m doing the next best thing — sitting at home watching Bad Seed TeeVee. Pure non-stop joy!” He’s absolutely right. Watch the livestream below.

Since releasing the excellent, grief-stricken album Ghosteen last year, Cave has been busy reflecting on his old “problematic lyrics” as well as the music of his peers, including everyone from Kanye West to Bob Dylan.

Cave recently had to postpone his upcoming European and UK tour dates to the spring of 2021. As of the now, the North American shows he originally planned for this fall are still scheduled to occur. Grab tickets to all of his upcoming concerts here. 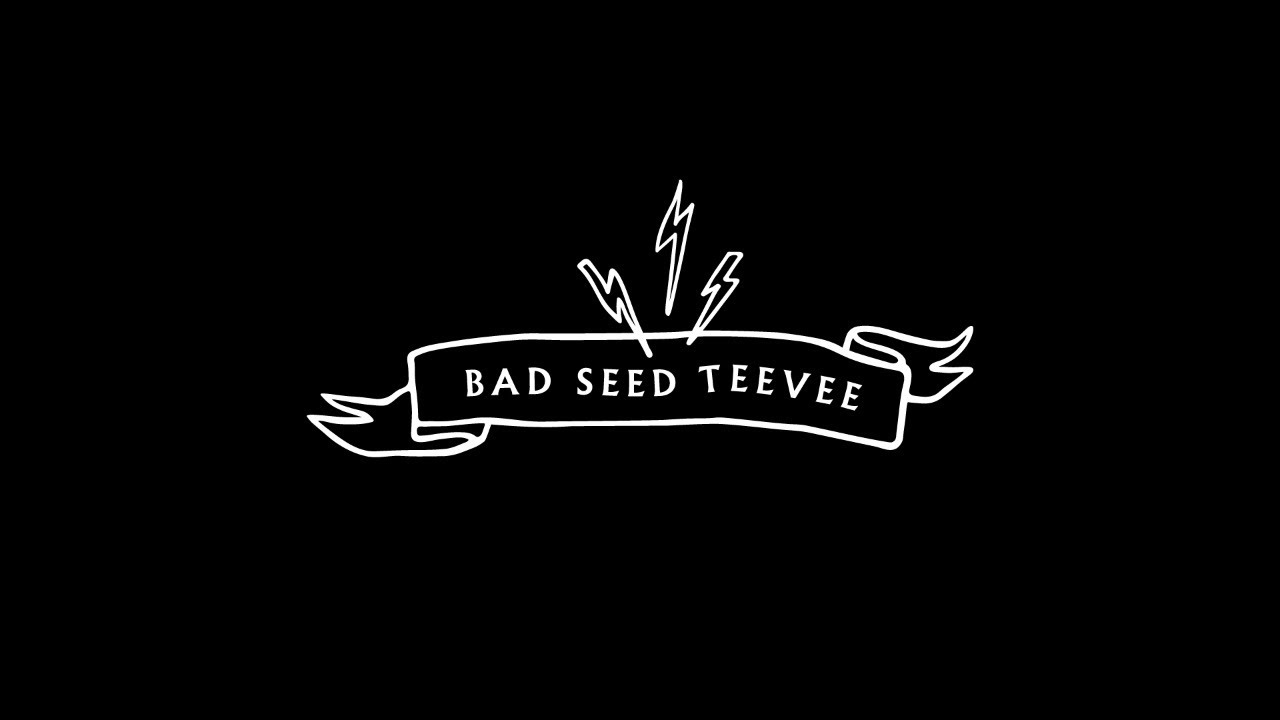