Finland’s Oranssi Pazuzu are one of underground metal’s most unusual success stories in the past decade. Since 2009, the band has crafted an unusual psychedelic fusion of black metal and Kosmiche — the groove-based german rock movement of the ’70s. Imagine Emperor at their most virulent channeling the weird side of Can — complete with the infamous Motorik drum beat — for ten minutes at a time, without any lyrics or song titles in English.

Oranssi Pazuzu don’t sound like the kind of band that would strike a chord with a wide audience on paper, but their opulent 2016 album Värähtelijä was a critical darling and resulted in a US tour in 2019, which established the band as a powerful live act. Rather than an immediate follow-up, the band released a collaboration album titled Syntheosis with fellow Finns Dark Buddha Rising last year as the joint outfit Waste of Space Orchestra.

Neither record hinted at the curious power of their fifth album proper, Mestarin Kynsi, their first for stalwart metal label Nuclear Blast. As hallucinatory as it is catchy, it’s the most easily accessible Oranssi Pazuzu album yet, but it doesn’t sacrifice their long-form songs or eccentric sound. Instead, songs like “Oikeamielisten sali” push the band into orchestral territory.

We jumped on the phone with guitarist and vocalist Jun-His to discuss Oranssi Pazuzu’s impressive new album, their move to Nuclear Blast Records, and more. Read the full interview below.

On playing live vs. the album

We always want to be able to play the album in the rehearsal place before recording it. It needs to sound, in our demos, in the direction it will sound on record. We don’t do much extra layering in the studio. On this album, we have some samples going on, and in that case, we play live with the sampler rather than put it through a session in Pro Tools. And even when it sounds like there might be a lot of synth stuff going on, some of the synths are actually live guitars as well. We record live, and then only go back to overdub a few things on top, or re-amp or whatever. Live performance is really important to us.

When we perform, it’s sort of a heightened or more theatrical version of ourselves when we go onstage. I’ve seen many disappointing things in that field of music [black metal]. I think things aren’t considered. It makes me wonder why bands like that want to do live shows. In the end, you are going there for an exhibition of your art. At least for me, I think of it as an exhibition of the art.

On their approach to songwriting

I’m not the primary songwriter. For now, I and Toni the bass player bring ideas to the rehearsal space. But there’s also our relatively new guitar player Ikon, who brings stuff. It never comes out of the rehearsal place the way it goes in. We always jam over these ideas a lot. When I bring an idea in, I never expect it to come out of rehearsal the same way. The cool thing about this band is we always want to summon some creature from the walls or floor of the rehearsal place that we didn’t expect. It should be a little bit of a surprise to us, how it sounds. When it works, everyone thinks there’s something unique and mysterious about the music even to us, and that comes through jamming. We want to keep it that way. At the same time, when we play we tend to be very intuitive, but when we listen to the rehearsal tapes, we’re quite rational. It’s fifty-fifty in a way, jamming and composing. 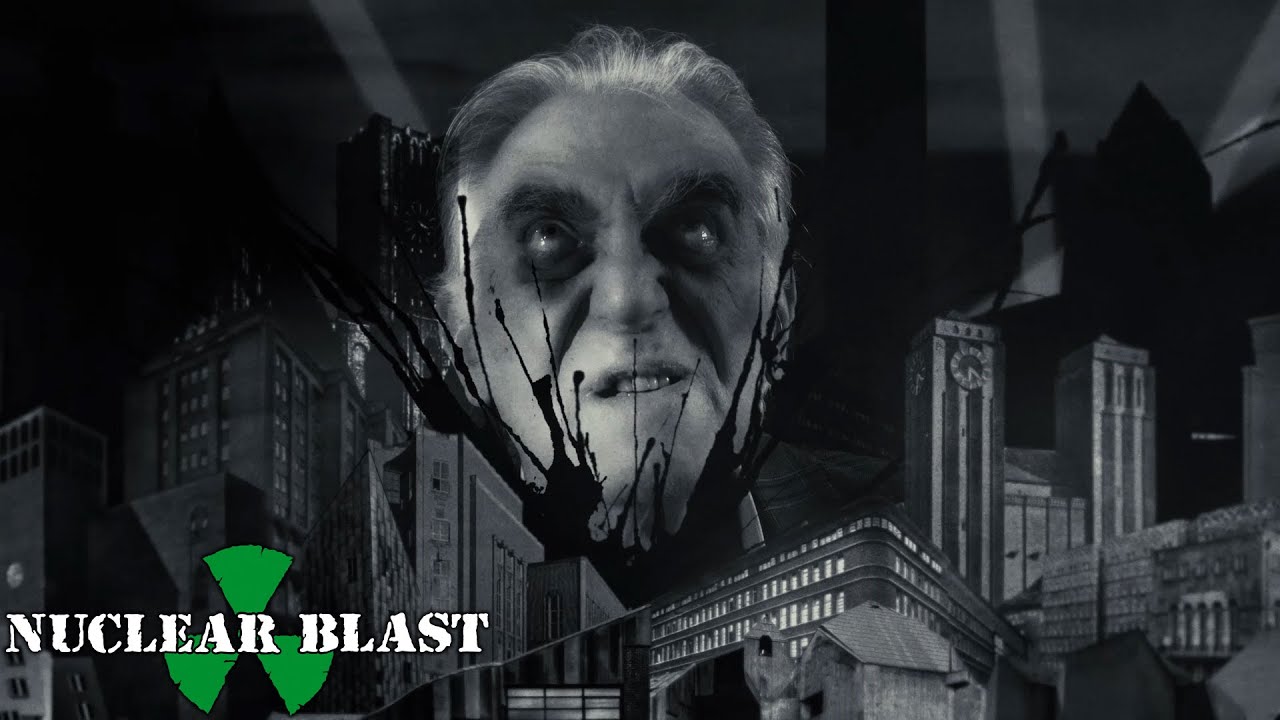 On the influence of Kosmiche, and the Motorik beat

As musicians and artists, our roots are more on the groovier side of things, and on the ’70s side of things. Some of us have played some metal earlier, but it’s really something we’d been listening to rather than playing. We want to get the rawness and atmosphere from metal and the groove from other places. I think the motorik sound is important to us. We’re always trying to think of how to play less. Rather than add some note or rhythm we tend to drop something off. I think that leaves room for imagination when you listen to it. You never know which way the lead and groove are going to go, or you can’t quite catch it. On this record especially we wanted it to have really nice grooves. In the end, none of the songs or parts go to four, but it still has a groovy aspect.

On the creative direction on Mestarin Kynsi

We wanted more focused material. We just did the Waste of Space Orchestra with Dark Buddha Rising. That experimental album was the result of ten musicians, and it created a tremendous wall of sound — we can’t top that with five people, so we felt that we needed to go to another direction with more focused sounds and elements. That doesn’t mean it’s minimalistic, there’s a lot happening, but there’s a lot of room between the sounds. We also wanted it to be — don’t get me wrong here — catchy. Catchy in the sense that when you listen to it you’re led to a path and then follow that path. There’s a lot happening around you, and you drift into it, but there’s always a path to follow, a riff, a chord progression or even a sample. We wanted the record to feel like you’re being led through portals or gateways into different rooms, and that there’s a different atmosphere in each place, but you’re always being led somewhere.

On the string section in “Oikeamielisten sali”

That’s one of the high points of the album in a way. It’s very orchestral. That was one of Toni’s ideas, but it was also our keyboardist EviL who made the arrangements for the strings and manipulated them. Those are real strings, As opposed to suing guitars as a lead element, we sued the violin elements. On that song, we also really wanted to fuck up the rhymes. We wanted it to be a collision of rhythms that feel like you’re going insane. There’s a pattern that you follow but it’s weird, and the strings almost sound like they’re melting. Not to be cliche but we wanted to take it to something melancholic and go big on that song, but not with guitars. It’s going to be one of the trickiest things to pull off live, but we have rehearsed it already. 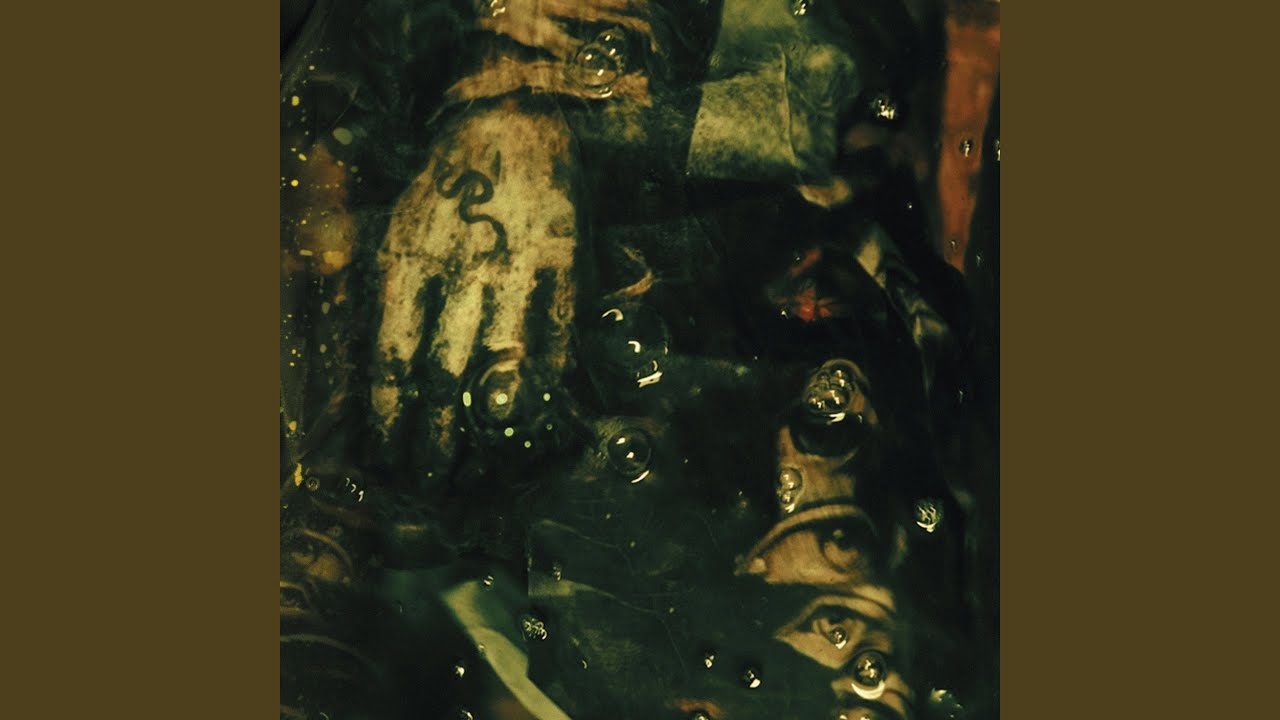 On the concept of the album

The title, Mestarin Kynsi, means “The Master’s Claw”. It’s the last thing we named. We had all the songs named and the last thing we did as an assembled team was the title. It’s referred to in the lyrics a couple of times. All of our albums have a theme if only to make it more powerful for us and to give us a direction, even if it can be abstract. It makes it easier for us to write and have a goal. The album is loosely about a dark master, a Lovecraftian character who through dark magic … makes a controlled, totalitarian society. It’s a nightmare vision of dystopia, involving dreamlike lyrics with a lot of paranoia in them. It’s about the feeling of being watched. It’s almost a religious cult that he makes. Like Thulsa Doom from “Conan the Barbarian”, he manipulates and controls people — he’s the master. And he draws with his claw prints of people’s minds.

Even if the story isn’t political, there’s definitely parallels to the modern world and how things are getting divided. If a character like that appeared who is mei magical or Lovecraftian, everyone on one side would follow him. It’s happened throughout history several times. For me, this album is about how humans want something to believe in and will do desperate things for it, really f**ked-up things.

On moving from Svart to Nuclear Blast

If we include Waste of Space Orchestra, we’d done two records with Svart and a few earlier with 20 Buck Spin in the U.S., as well as reissues with both labels. We thought maybe we could start a new chapter with this one. We always want to move forward with the music and thought maybe this was the right time to do that. We weren’t desperate for it, in a way that we would take any label. If you said to me even a year ago tell me we would be on Nuclear Blast, I would have told you no. But they had the best ideas of all the big labels in terms of what kind of band this is, what’s good fur us and maybe what’s not good for us. They understand what makes the band tick and why we need to have artistic freedom in petty much anything. I realize there’s a lot of fo people that think that the new label might influence the sound. But if there’s any change in the sound it came from us rather than the label, in this case. Often, if the band changes their sound, it’s that the band wants more success or money, and then they choose a label according to that.

Bigger labels have started to realize that they also want to be part of the underground and are changing their views on what bands should be signed and how much they want to influence smaller bands. They are in touch with what kind of band we are. We did the album before going to Nuclear Blast. Nobody has told us not to do a 10-minute track. We were positively surprised by that. We want to share our music with as many people as possible, and we also have some people at nuclear blast doing things we were previously doing ourselves, so now we have more time to focus on the music. At least so far. 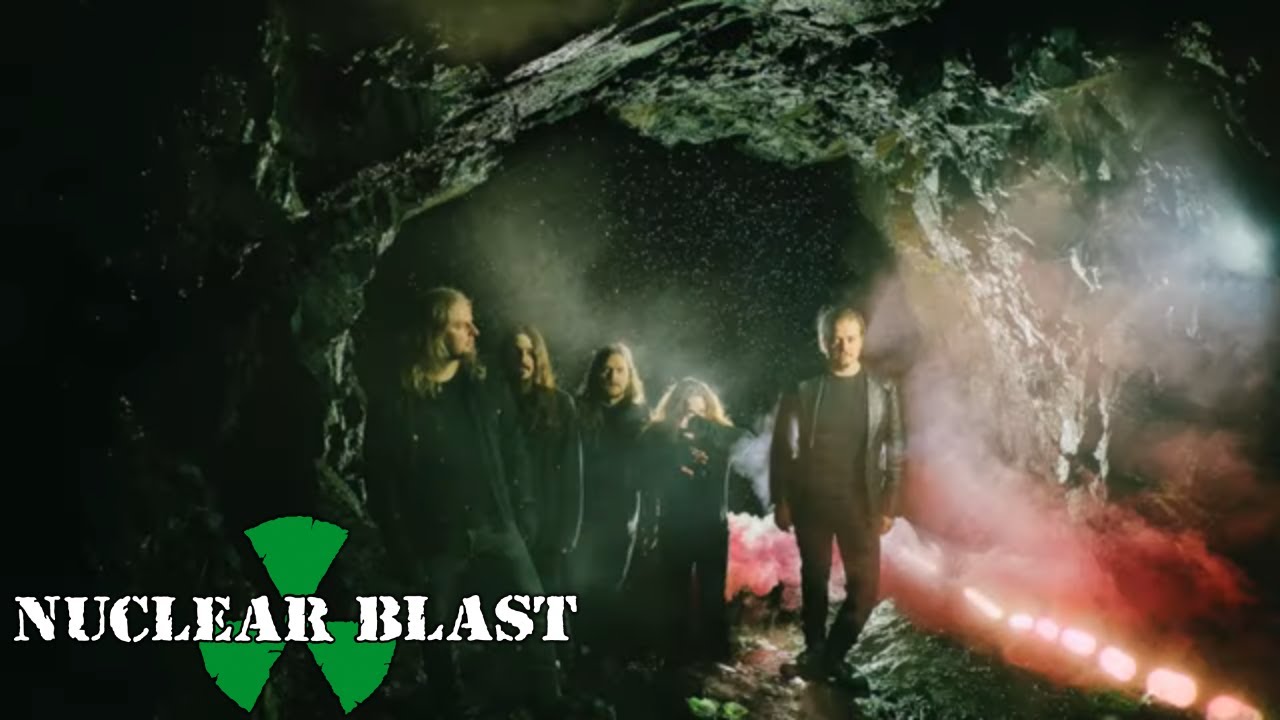 Our thanks to Jun-His for taking the time to speak with us. Oranssi Pazuzu’s new album, Mestarin Kynsi, is available now.