Have a dream setlist in mind for Pearl Jam? Who doesn’t. Whatever the case, Eddie Vedder wants to hear from you. On Thursday, the shaggy haired frontman announced that the Seattle rockers have joined the ALL-IN Challenge, offering one lucky fan the ultimate Pearl Jam experience in support of those in need of food during the COVID-19 outbreak.

No kidding: You and a fan will get to watch the band soundcheck, then you’ll sit down with Vedder to feed him your fantasy deep cuts, then you’ll sit in some of the best seats of the house, and then you’ll be side stage for the second half. It’s here where you’ll serve as Vedder’s guitar tech, down some of his prized wine, and then, you know, be serenaded on stage. Technically, it’s all supposed to go down on your birthday, but it can be any day really.

“For at least one song, I’d like to have you onstage right where I stand in the middle there — or six feet away,” Vedder said in the video, “but to be up there and hear the stage sound and be surrounded by these great musicians at loud volume. Even just to stand in front of the great drummer Matt Cameron, directly in front of him, is a true thrill. You’ll feel some vibrations that are maybe ones you haven’t felt before. They’re ones that I’m lucky enough to feel all the time.”

If that weren’t enough, you’ll go home packing with a Fender Telecaster signed by the band. Again, it’s easily the greatest day any self-respecting Pearl Jam fan could dream up, and it’s all in the name of charity. Conceived by Philadelphia 76ers co-owner Michael Rubin, the charity has seen the likes of Drake and Madonna have already signed on. In fact, it was Laura Dern of all people who tapped Eddie Vedder. Maybe they bonded on the set of Twin Peaks?

Watch the full announcement below and start donating and bidding here. Let’s just say, if you do manage to win this almighty day, here are 10 solid song suggestions you can whisper in Vedder’s ear. 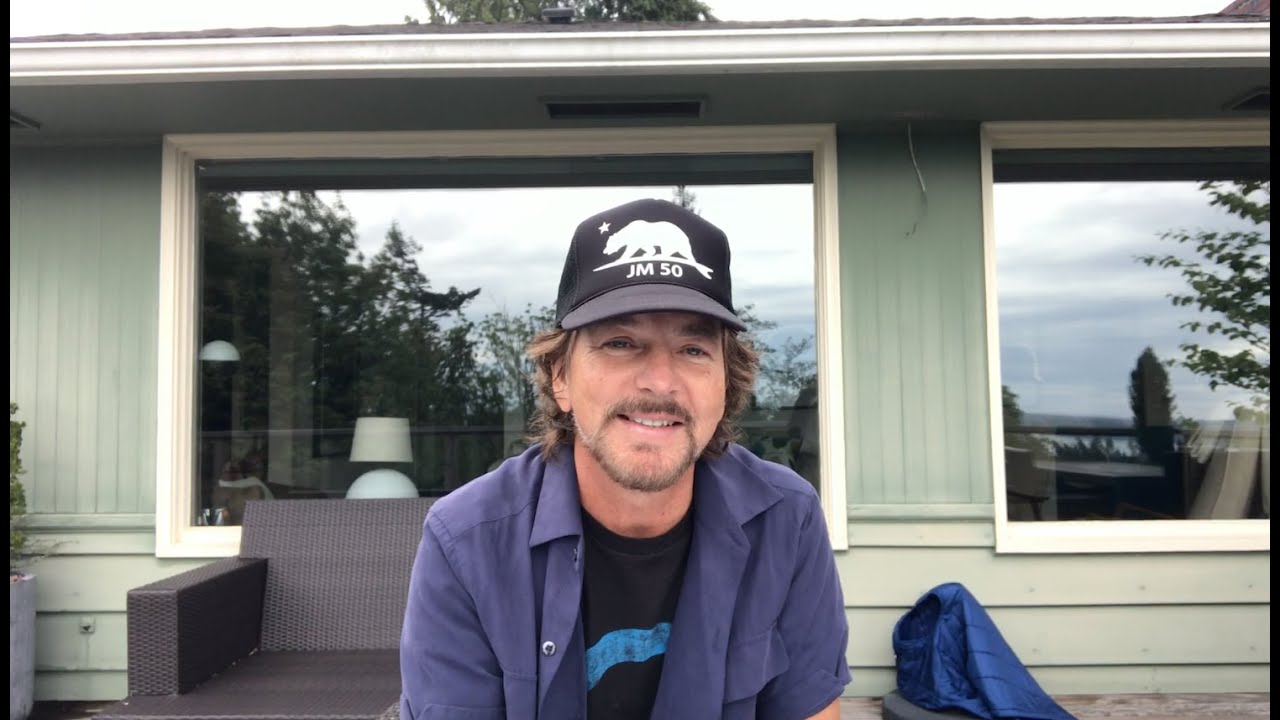