Four years ago, Tom DeLonge ditched his Blink-182 pants and jacket in order to devote more time to studying UFOs. Today, his diligent work has finally paid off: The Pentagon has officially published three UFO videos from DeLonge’s own To The Stars Academy research group.

The clips in question were filmed between 2004 and 2015. One shows US Navy pilots encountering an unknown aircraft in San Diego, while the other two capture an unusually spinning object hovering over water. DeLonge first made the videos available to the public through TTSA in 2017. Each quickly racked up millions of views.

Because of the attention drawn by TTSA’s posting, the US government launched their own investigation into the videos. Last September, the US Navy formally disclosed their findings, labeling the unknown objects as “Unidentified Aerial Phenomena.” This was an especially noteworthy conclusion considering they’d previously determined other unusual flying objects to simply be weather balloons or drones. In essence, the US Navy confirmed what DeLonge had been saying since Blink-182’s 1999 album Enema of the State — that “Aliens Exist”.

The Highs and Lows of Blink-182

The Pentagon’s decision to now officially release the footage lends even more credence to DeLonge’s work and the overall credibility of TTSA. In a statement posted to the Department of Defense website, the Pentagon said it went ahead with the publishing “to clear up any misconceptions by the public on whether or not the footage that has been circulating was real or whether or not there is more to the videos.” The Pentagon also added that “the aerial phenomena observed in the videos remain characterized as ‘unidentified.'”

With today’s events and articles on my and @TTSAcademy’s efforts to get the US Gov to start the grand conversation, I want to thank every share holder at To The Stars for believing in us. Next, we plan on pursuing the technology, finding more answers and telling the stories.

DeLonge has understandably been over the moon regarding the Pentagon news. On Twitter early Tuesday he wrote, “With today’s events and articles on my and @TTSAcademy’s efforts to get the US Gov to start the grand conversation, I want to thank every share holder at To The Stars for believing in us. Next, we plan on pursuing the technology, finding more answers and telling the stories.”

Said technology will be pursued with help from the US Army, which recently entered into a research deal with TTSA. In particular, the US army is looking at making strides in how “material science, space-time metric engineering, quantum physics, beamed energy propulsion, and active camouflage, have the potential to enhance survivability and effectiveness of multiple Army systems.”

Revisit DeLonge’s three TTSA videos, along with DeLonge’s recent interview on Kyle Meredith With…, in which he chats about his upcoming Angels & Airwaves album and how its narrative connects with work for TTSA. 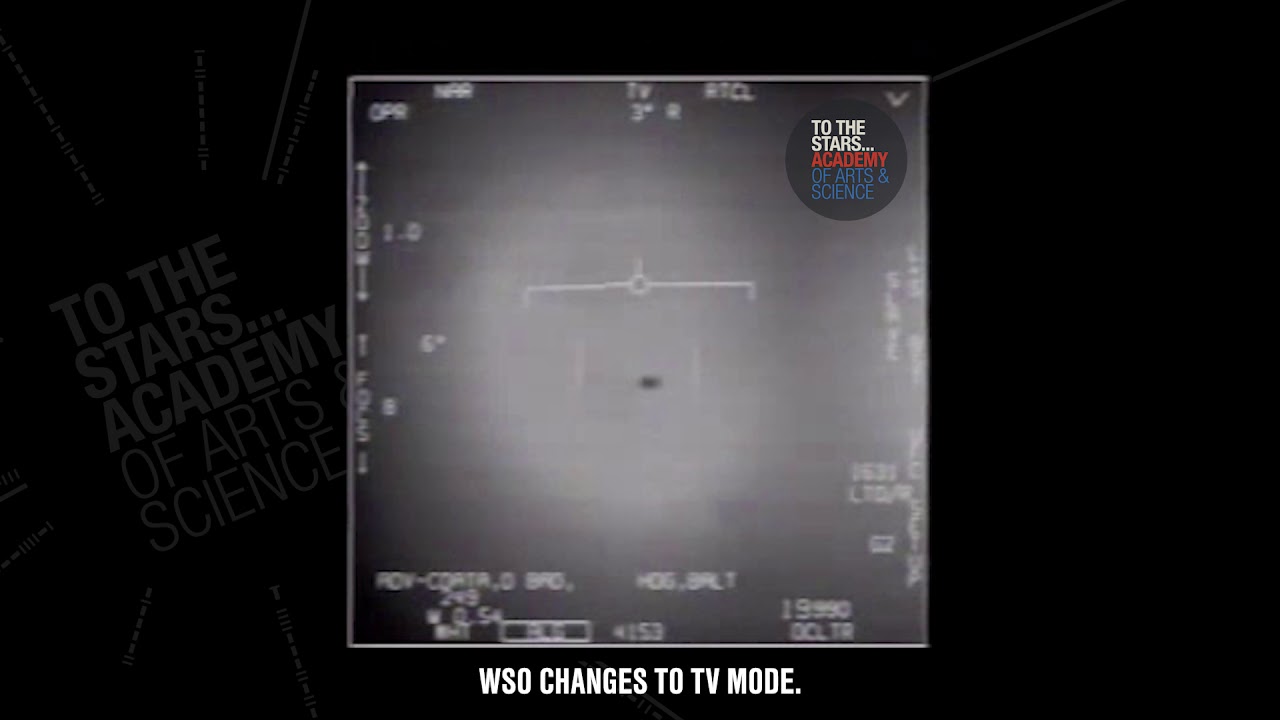 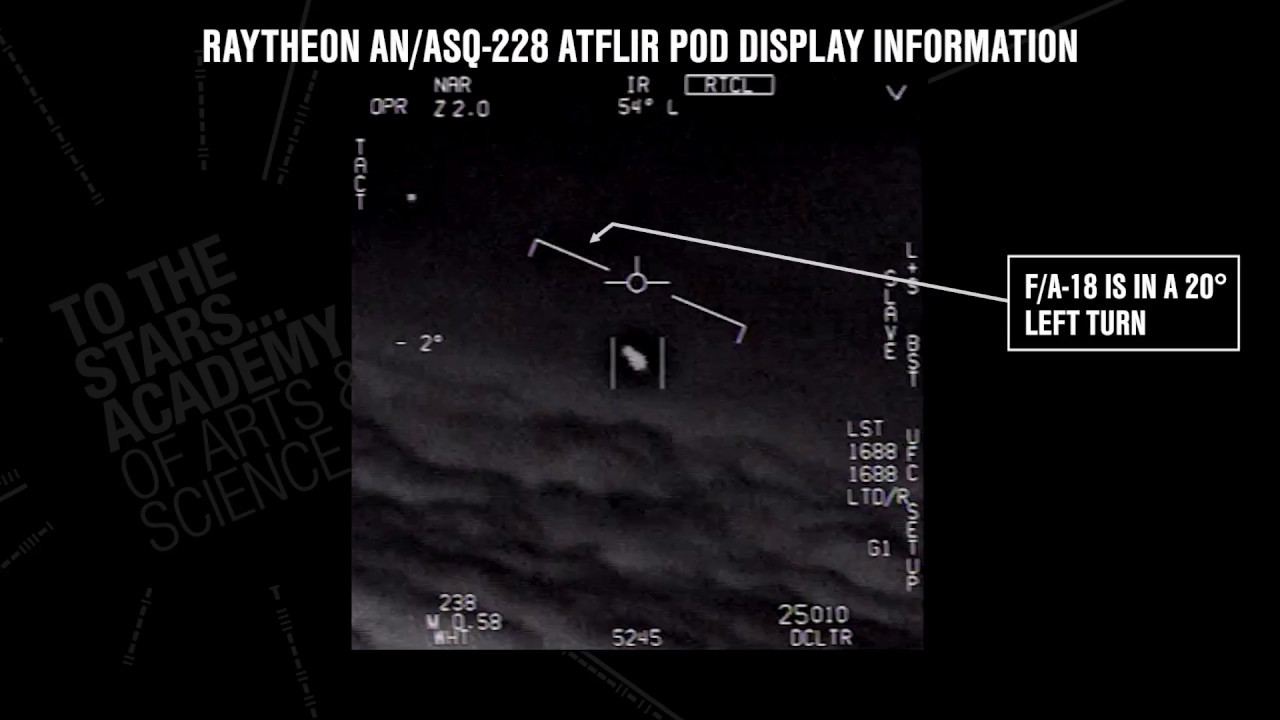 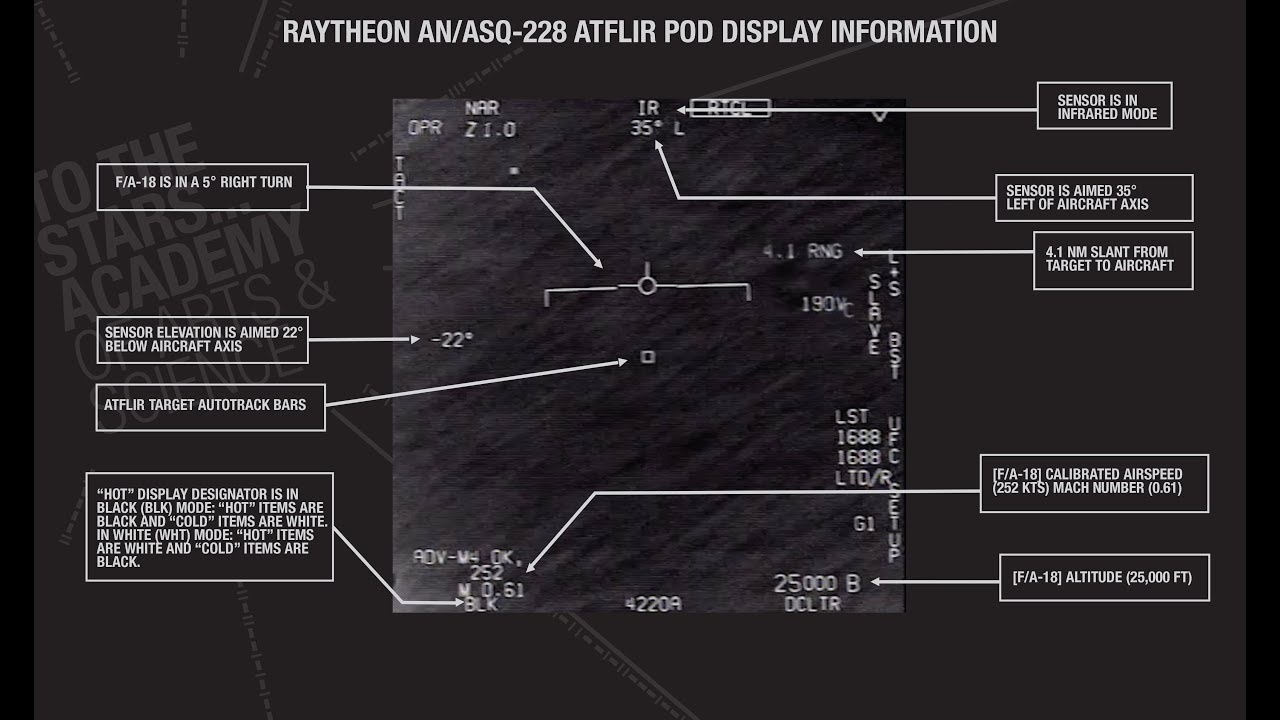