Late last week, Pink revealed that she and her three-year-old son, Jameson, had contracted the coronavirus. In a new interview on The Ellen Degeneres Show, the 40-year-old pop singer spoke candidly about her and her son’s battle with the virus, which she described as “the scariest thing I’ve ever been through in my whole life.”

As Pink recounted, her son was the first to fall ill. “He started with a fever on March 14th. It would come and go, then he’d have stomach pains, diarrhea, chest pains, a headache, and a sore throat — it was sort of all over the place. Everyday it was a new symptom,” she explained. “And then his fever stayed. And it started going up and up. At one point he was at 103.”

A few days later, Pink herself got sick. Though she never contracted a fever, “at a certain point, maybe around March 18th, I woke up in the middle of the night and couldn’t breath. And I needed my nebulizer for the first time in 30 years,” she recounted. Because she suffers from asthma, Pink is at a higher risk of becoming seriously ill from the coronavirus. “And that’s when I started to get really scared,” she added.

Eventually, Pink was able to get a test for the coronavirus: “I tested myself, I could only get one test, and it came back a week later — positive.” She acknowledged that she was able to get tested because of her celebrity stature, and added: “I would say, you should be angry that I can get a test and you can’t.”

“But being angry at me is not going to help anything, it’s not gonna solve the issue of the fact that you can’t get your hands on a test,” she continued. “And number two, tell me anybody with a sick three-year-old that could get their hands on a test wouldn’t take it. And if they say that, I’m calling bullshit.”

Now that she’s on the mend, Pink is doing her part to help increase the availability of testing nationwide and recently pledged $1 million to healthcare workers on the frontlines. 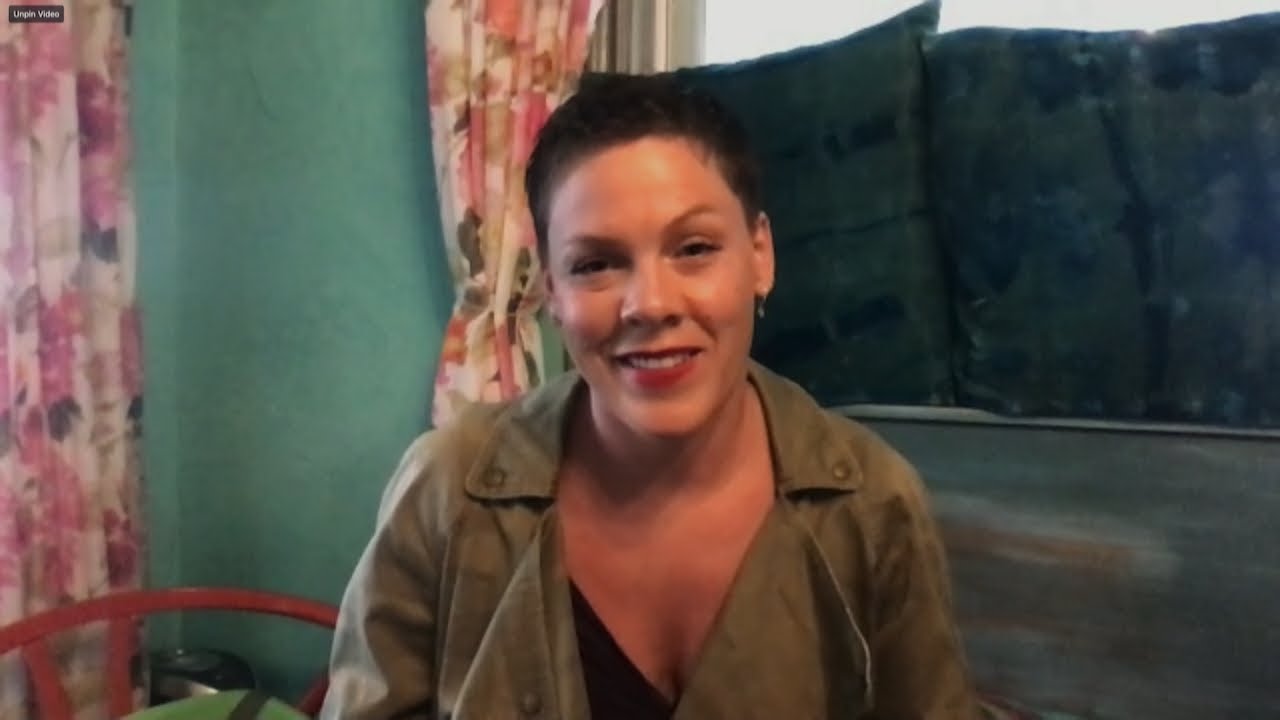 Pink Gets Candid About Coronavirus Diagnosis