During this period of self-isolation, Radiohead are streaming a classic concert film on YouTube every Thursday at 5:00 p.m. EDT. Today’s viewing is of the band’s 2012 headlining performance at Coachella, during which they ran through a 21-song set. Watch it below.

The Coachella performance came on the heels of 2011’s The King of Limbs, and so the setlist is heavy on material from both that album and its brilliant predecessor, In Rainbows. There are a few past favorites to be found, as well, including “Pyramid Song”, “Karma Police”, “Exit Music (For a Film)”, and “Paranoid Android”.

Prior to the COVID-19 pandemic, Radiohead had discussed touring in 2021, according to guitarist Ed O’Brien. Those plans now appear to be in flux, though the band’s members are putting their time in isolation to good use. Case in point: Radiohead frontman Thom Yorke debuted a new song called “Plasticine Figures” during a remote appearance on Wednesday’s The Tonight Show. 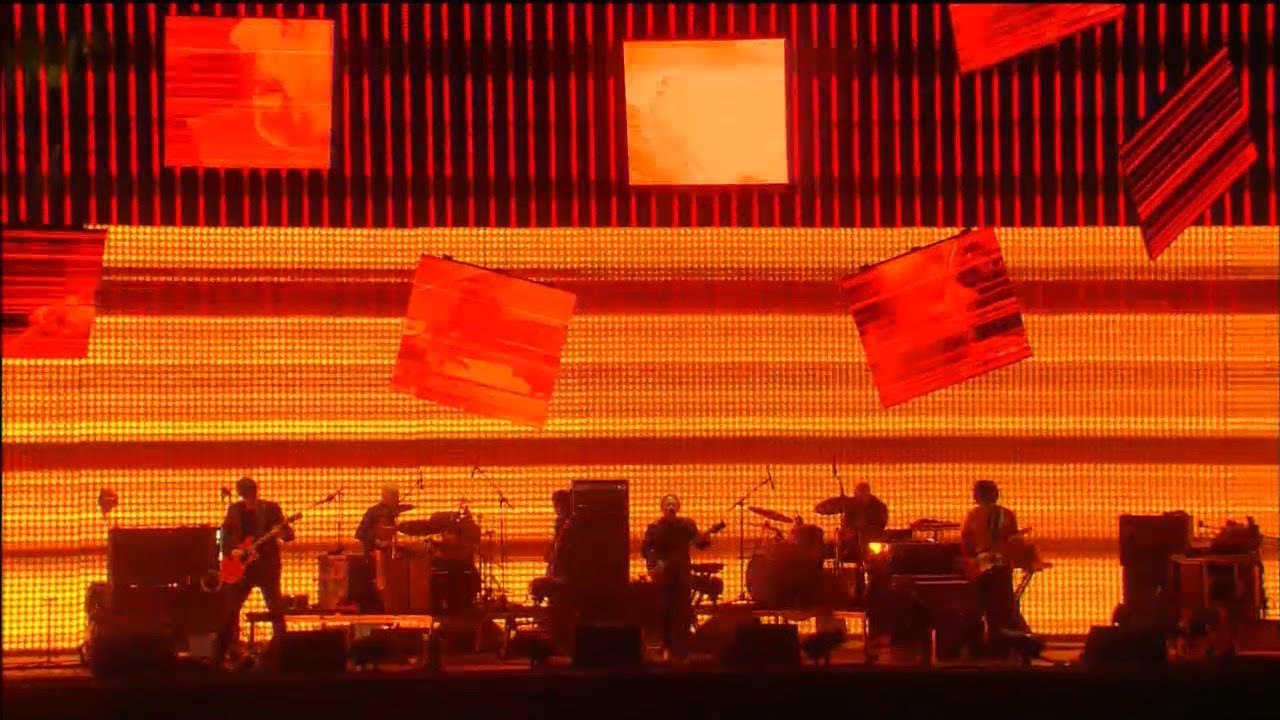 Encore 2:
Give Up the Ghost
Exit Music (for a Film)
Paranoid Android