New Jersey indie outfit Roadside Graves will return next month with a new album. Dubbed That’s Why We’re Running Away, it’s due out through Don Giovanni Records, a local label known for housing the likes of Screaming Females and Nude Beach.

The forthcoming effort spans a total of 11 songs, including titles such as “The Cutter”, “The Sea is Empty”, “Hotel Lights”, and “Let’s Get Lost”. Per a statement, the project as a whole is about acceptance. “It’s about finding comfort in seeing the reality of a situation and reckoning honestly with your own part in it,” reads a release, “This is a record about living in the tiny space between ‘I want to leave’ and ‘I want to believe.'”

That’s Why We’re Running Away was engineered and mixed in Brooklyn by Robert Lombardo. It was then mastered at Strange Weather studios by Daniel Schlett.

As a first listen of the LP, Roadside Graves are sharing opening track “Sit So Close”. Much like the rest of the record, the single exudes both a palpable weariness and a rallying sense of adrenaline. Musically, it forges on like a Bruce Springsteen anthem — not surprising, considering the band once covered The Boss for a tribute compilation.

Stream “Sit So Close” below, then head to Bandcamp to pre-order the new album.

Recently, Roadside Graves honored late legend John Prine on Facebook. “A lot of our music has been and will continue to be inspired by John Prine,” the indie group wrote. “Importantly he taught us that sad songs can be funny too, and funny songs can be sad. I think he taught us that not taking ourselves too seriously makes for more serious music. RIP. We’ll miss ya.”

That’s Why We’re Running Away Artwork: 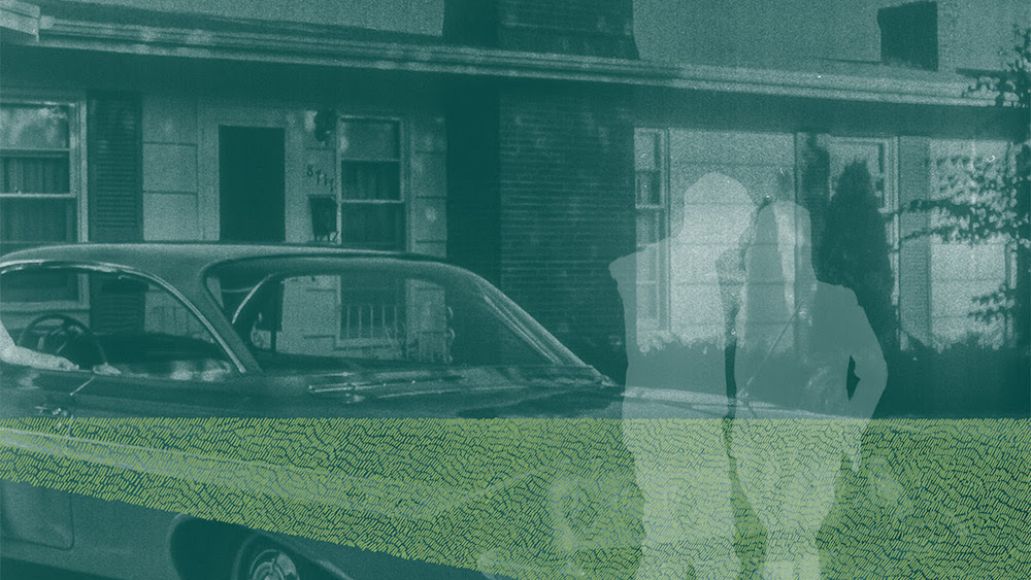