Wash your face, cover that fireplace, and steer clear of the cemetery: Paramount and Entertainment One are currently developing a sequel to last year’s hit horror romp Scary Stories to Tell in the Dark. Even better, the creative team are all back in the hearse.

According to The Hollywood Reporter, director André Øvredal is set to return with Dan Hageman and Kevin Hageman once again writing the script. What’s more, Guillermo del Toro will once again be back to write the screen story. So, there you have it.

Looking back, none of this is too surprising. Without spoiling too much, the 2019 blockbuster left the book open, no pun intended, for another sequel, and given its $109 million worldwide receipts, a sequel was all but indefinite.

So, what stories will pop up in the next installment? Good question. Seeing how the original lifted more or less all of the iconic tales within Alvin Schwartz’s three short story collections, del Toro and the Hagemans will have to mine the deep cuts.

Anatomy of a Monster: How The Jangly Man Was Created for Scary Stories to Tell in the Dark

Hey, we’re all for it. The original, despite its mild tonal inconsistencies, was a fun haunt. Here’s hoping they make the wise decision to release it during spooky season, aka October, and not, you know, fucking August of all months.

Revisit the trailer below. 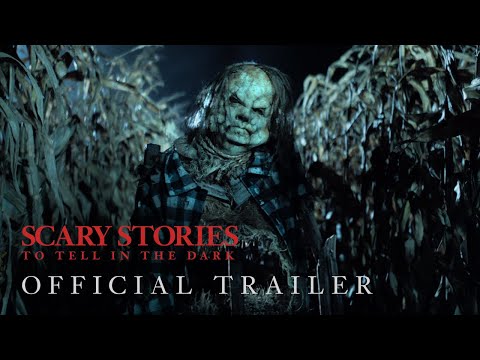 Scary Stories to Tell in the Dark Sequel Confirmed