Scorpions have released a surprise new song called “Sign of Hope” to serve as inspiration during the difficult times of the current COVID-19 pandemic.

The veteran German hard rockers had been writing new music prior to the pandemic, with a new album tentatively slated for a 2021 release. Singer Klaus Meine recently told a fan site that Scorpions producer Greg Fidelman currently is in Los Angeles while the band in Germany, making it difficult to record new songs at the moment.

Nonetheless, the band was able to record the new track “Sign of Hope”, a short uplifting tune that clocks in at just over two minutes. The song features Meine’s heartfelt vocals over a guitar track, with no drums or bass.

Accompanying a music video, Scorpions stated the following about the song:

“We are working on lot’s of Hard‘n Heavy Rockers for our new album these days … but because of the dramatic COVID-19 pandemic, we want to give you a little Sign of Hope that came straight from the heart in troubled times … stay healthy and safe … we love you … Scorpions.”

In the aforementioned interview with the Scorpions News fan site, which took place prior to the release of the song, Meine said, “We all can’t wait for the day we all can be together with the whole band in the studio, working with Greg and Hans-Martin [Buff], the engineer,” adding, “The whole world goes through very difficult times, it’s very scary and frightening. We have a very privileged situation that at least we can be at home and can work in our own studios and keep things going.”

Scorpions’ previous full-length release was 2017’s Born to Touch Your Feelings: Best of Rock Ballads, a collection of earlier works along with two new songs. Their last proper studio album was 2015’s Return to Forever. 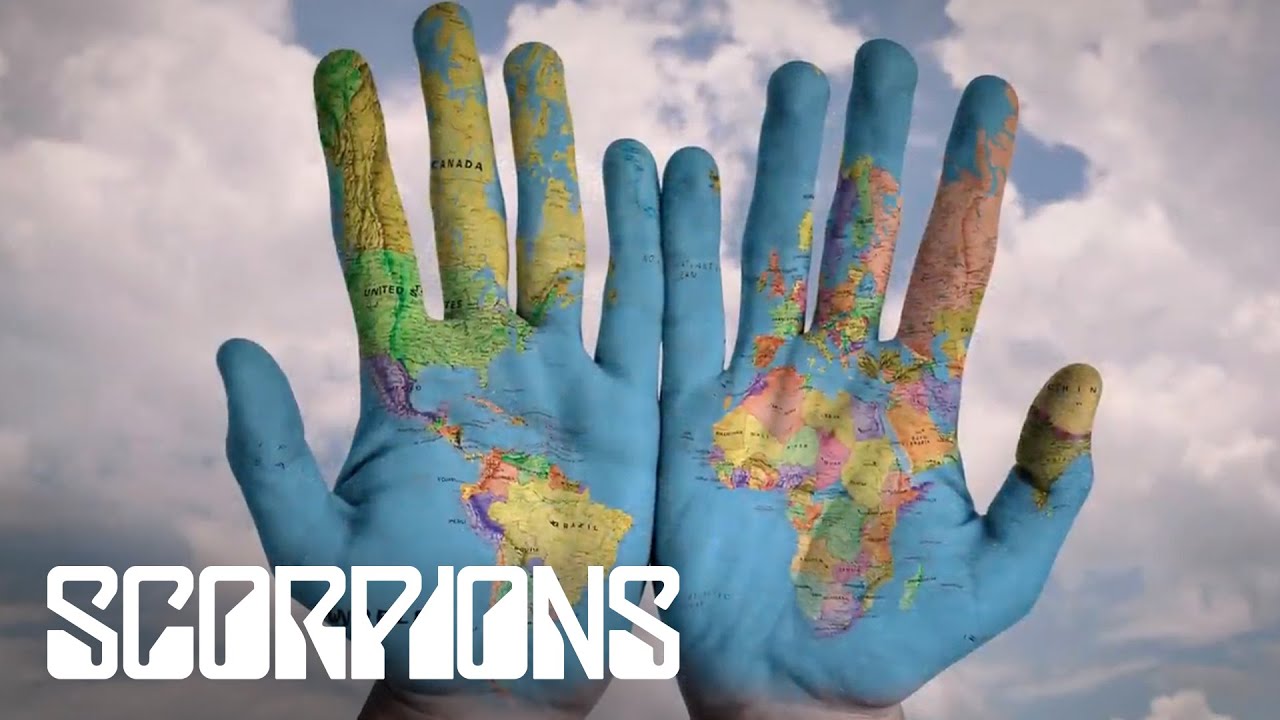