In the last nine years, Arca has not only released three acclaimed albums, but also collaborated with multiple groundbreaking artists such as Björk and Kanye West. However, all of that work has actually been a prologue to a much larger, transformative chapter in her career, according to a press statement.

Experimental producer Alejandra Ghersi, who now identifies as a Latinx trans woman, has formally announced her fourth studio album called KiCk i. Per Garage, the follow-up to 2017’s self-titled LP boasts contributions from both Rosalía and Björk.

Arca initially teased her return with February’s “@@@@@”, an expansive track with a 60-minute running time. But the new album’s official lead single is “Nonbinary”, an opening track that embodies the spirit of change and possibility.

In a Paper interview about today’s song, she detailed what it means to have transformed into an individual made up of more than one “self-state.” “I’m asking for recognition that we have multiple selves without denying that there’s a singular unit,” she said, “I want to be seen as an ecosystem of minor self-states without being stripped of the dignity of being a whole.”

She added that this fluid “ecosystem” gives her “the feeling of possibility, to not allow for easy categorization. I wouldn’t want to just go pop and I wouldn’t want to go full experimentalist. That’s where a nonbinary mode of thinking feels really fertile. It opens possibilities rather than collapsing things. Allowing for change without resisting it.”

Check out “Nonbinary” below via its official video, which traces Arca’s evolution. 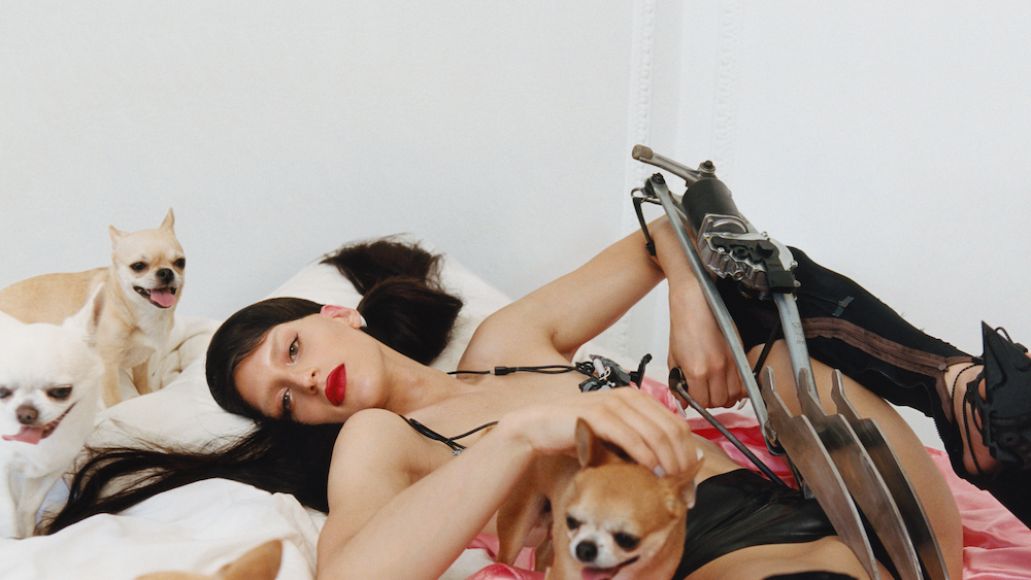