Although today’s tune was produced by a member of pop-punk royalty, Mancari’s style is more akin to contemporaries like Cate Le Bon and Aldous Harding. Over a foreboding bassline and serrated guitar licks, Mancari sings warmly yet firmly about a creepy churchgoer who’s trying to force repentance down her throat.

“Well you’re never gonna track me down/ no you’re never gonna find me out,” she taunts on the track’s hook. The lyrics might seem pretty dramatic, but the story behind them is actually true. In a statement, Mancari explained that, as a child, a fellow churchgoer would send her threatening messages about the way she dressed and the subject matter of her songs.

“I received one of these letters the morning I planned to go into the studio with Zac Farro,” recounted Mancari, “and in that moment I sat down and wrote most of the lyrics, finishing the song in the studio that day.” Check out “Hunter” below via its official video, which shows Mancari rocking out in a secluded desert.

“Hunter” is said to be off a forthcoming as-yet-untitled album, the follow-up to Mancari’s Good Woman debut from 2017. This fall, she’s expected to tour with Brittany Howard and you can snag your concert tickets here. Mancari and Howard both play in the supergroup Bermuda Triangle. 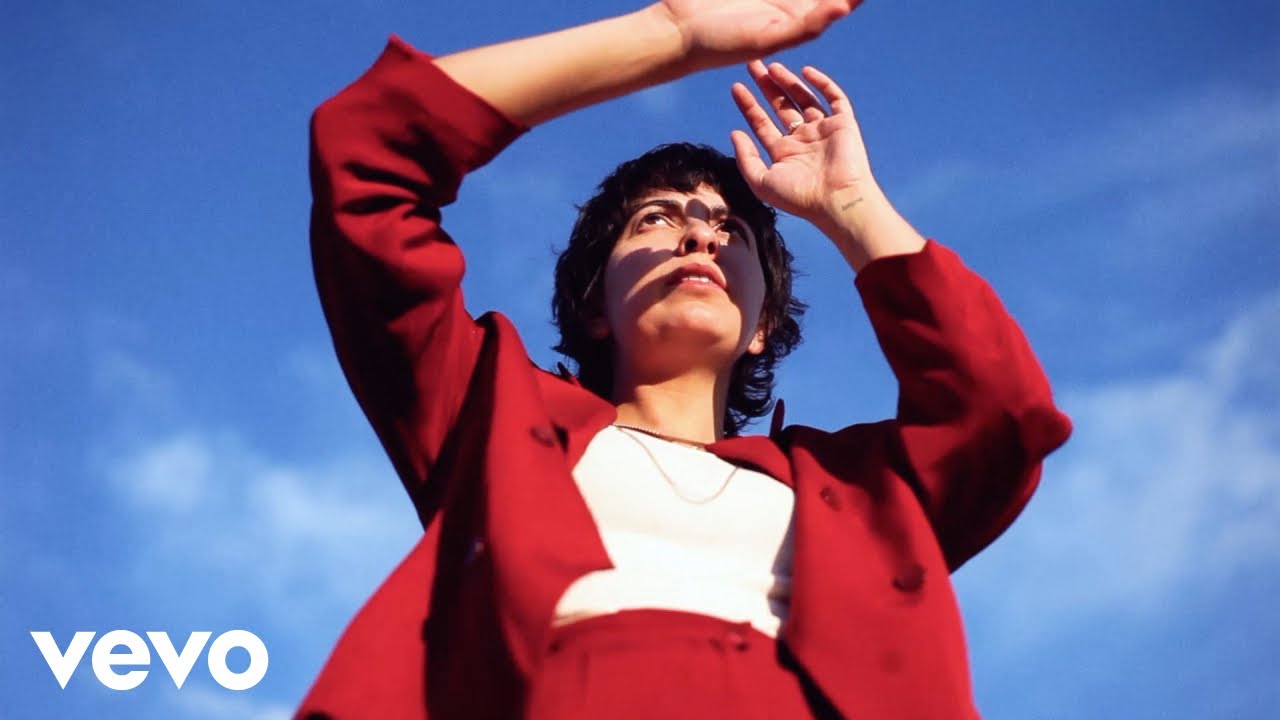