“Aries” sees the Gorillaz team up with Joy Division and New Order legend Peter Hook. With the veteran musician handling bass, the single takes on a slightly more new wave aesthetic. English synthpop producer Georgia also makes a contribution. Check it out below.

In a statement about the new song, Gorillaz guitarist Noodle said, “Highly impatient and competitive, many Aries have the fighting spirit of your mythological ruler.”

Last month, Gorillaz celebrated the 10th anniversary of Plastic Beach. It was also announced that their G-Sides and D-Sides compilations would be released on vinyl for the very first time for Record Store Day 2020. 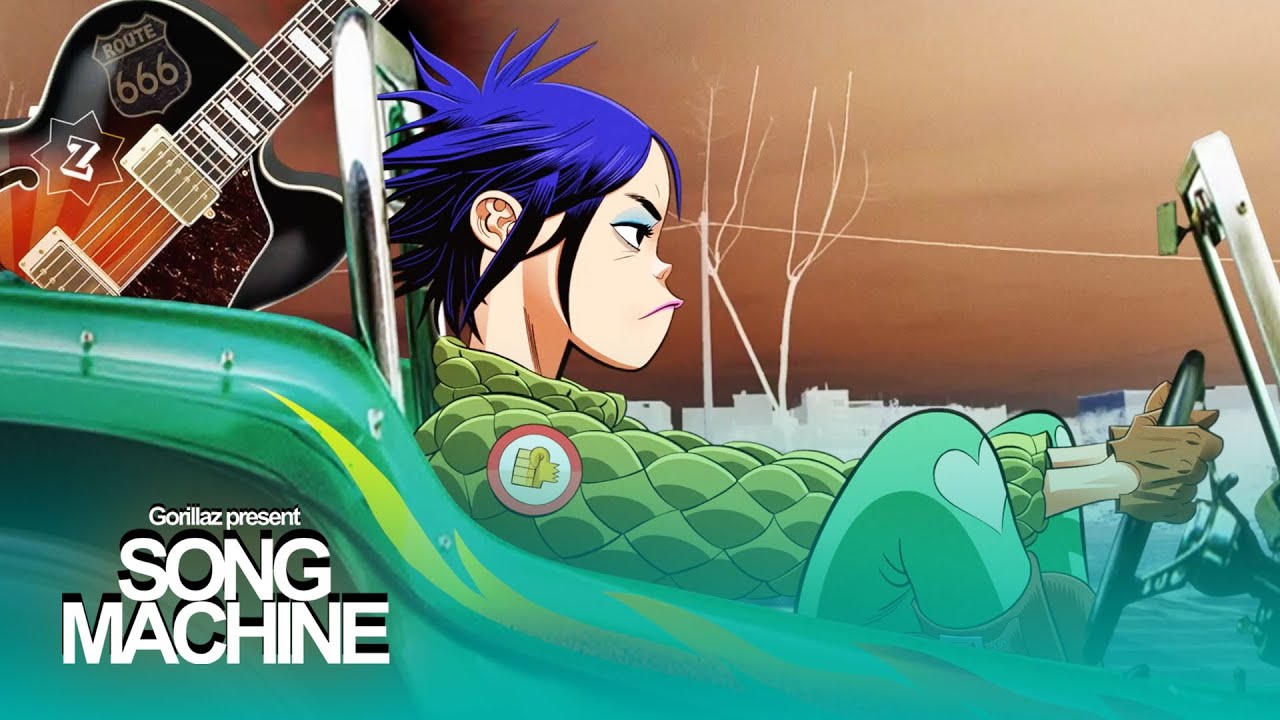 Gorillaz and Peter Hook Go for a Ride on New Single "Aries": Stream