Jamie xx is back with his first solo single in five years. It’s titled “Idontknow” and available to hear below via Young Turks.

While today marks the official release of “Idontknow” on digital streaming platforms, Jamie xx first debuted the track last fall during his NTS Radio Show. It’s since received heavy rotation in live DJ sets from Four Tet, Caribou, and Bicep, and during his own word-of-mouth charity parties in London.

Update – May 6th: Jamie xx has shared a video for the song, starring dancer and choreographer Oona Doherty, and who co-directed the visual with Luca Truffarelli. The video was filmed in Belfast in March 2020, the night before Northern Ireland went into lockdown.

A 12-inch version of the new song will be out on shelves May 1st in the UK and May 15th in the US, with the rest of the world to follow. Pre-orders have begun.

Jamie xx’s last release was his solo debut, 2015’s In Colour, which landed on our Top 100 Albums of the Last Decade list. No word on whether “Idontknow” is off a forthcoming follow-up, but The xx is currently working on a new album; the English trio put out I See You in 2017. 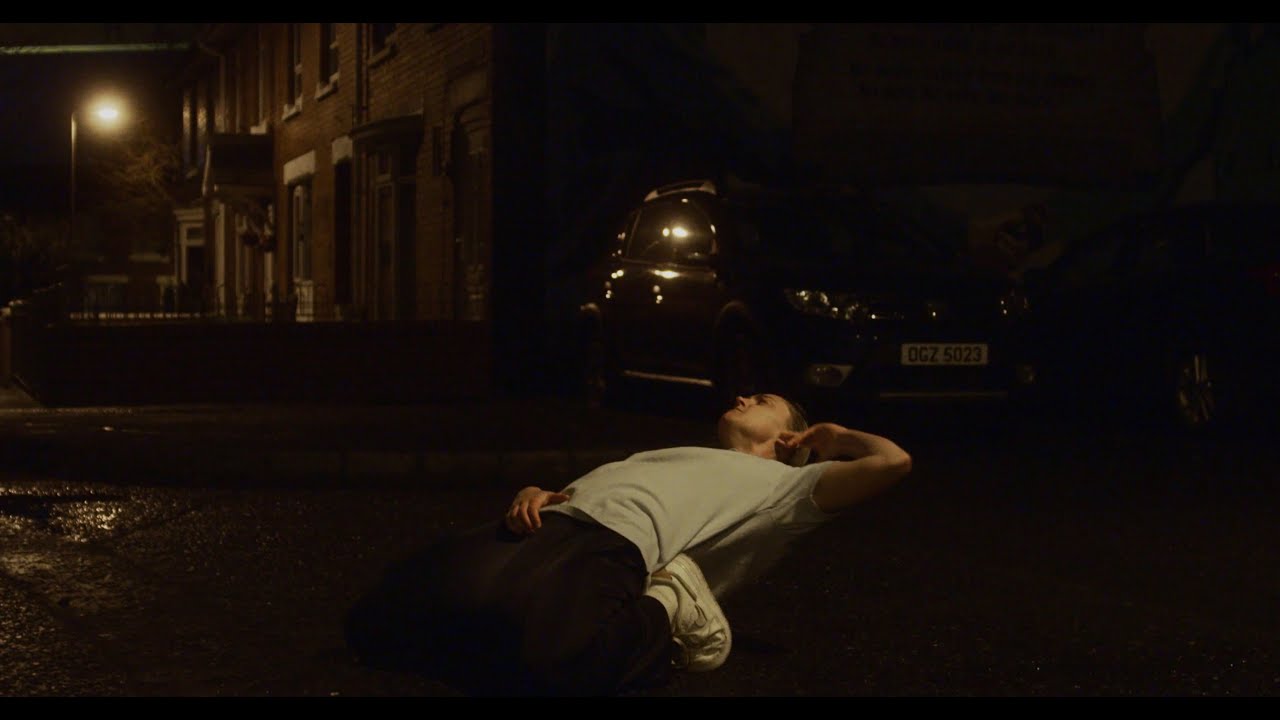 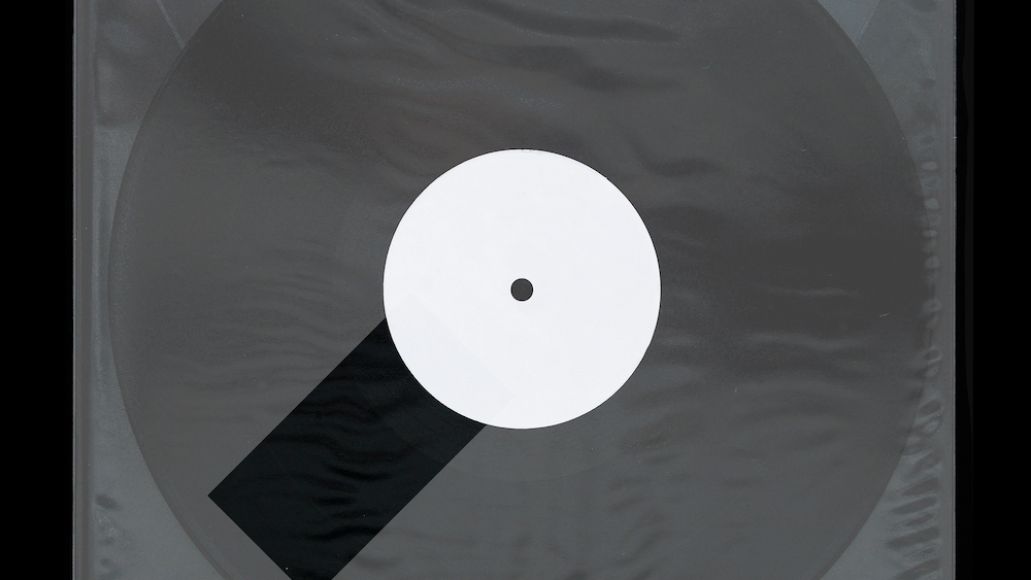