Longtime friends and collaborators Mavis Staples and Jeff Tweedy have linked up for a new song. It’s titled “All in It Together”, and all proceeds will benefit a Chicago-area organization fighting COVID-19. Check it out below.

As its title suggests, the track offers light, connection, and hope during this time of crisis. “The song speaks to what we’re going through now — everyone is in this together, whether you like it or not,” Staples explained in a statement. “It doesn’t matter how much money you have, what race or sex you are, where you live…it can still touch you.”

“It’s hit so many people in our country and around the world in such a horrible way and I just hope this song can bring a little light to the darkness. We will get through this but we’re going to have to do it together. If this song is able to bring any happiness or relief to anyone out there in even the smallest way, I wanted to make sure that I helped to do that.”

Ranking: Every Wilco Album from Worst to Best

Tweedy produced “All in It Together”, as well as provided backing vocals and guitar. He and Staples most recently worked together on the soul legend’s If All I Was Was Black album from 2017, which was entirely written and produced by the Wilco frontman.

Proceeds from the single will go toward My Block, My Hood, My City, a Chicago organization ensuring seniors have access to essentials needed to battle the coronavirus.

Staples is still on track to hit the road with Norah Jones this summer, and you can grab concert tickets here. As for Tweedy, he and his sons just appeared on Kimmel (broadcasting from home, of course). He and the rest of Wilco put out last year’s stellar Ode to Joy. 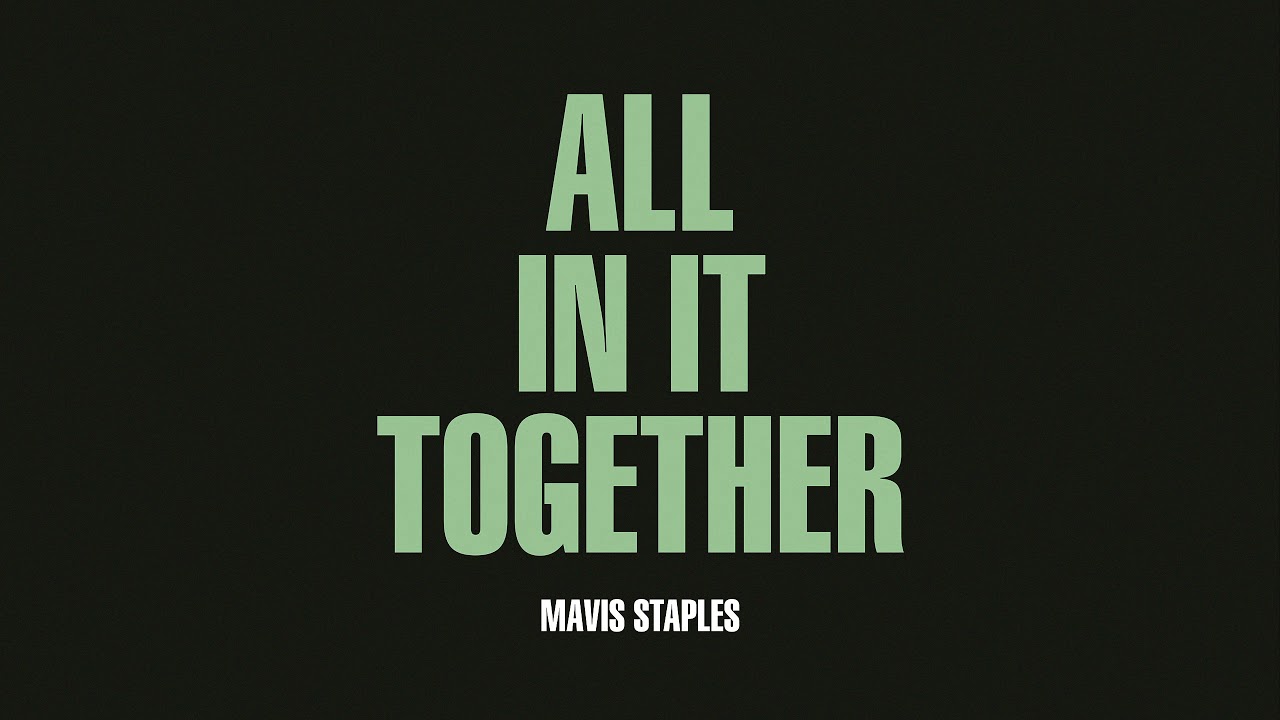 Mavis Staples Reunites with Jeff Tweedy for New Song "All in It Together": Stream