Sam Smith and Demi Lovato have joined forces on a new single called “I’m Ready”. The pop powerhouse collaboration is streaming below.

As the title suggests, the track finds the two artists confident and primed to take on whatever awaits them. In an interview with Zane Lowe earlier this week, Smith likened the joint release to an iconic Swedish pop act.

“It’s 2020 ABBA, do you know what I mean?” Smith asked. “It almost sounds a bit musical theater at times. It feels cheesy at times. And I’m trying to own that because that is a genuine feeling that comes out sometimes in the studio and it’s fun. It’s really fun to go to that place.”

The single comes paired with a new music video directed by Jora Frantzis and choreographed by Sean Bankhead. As hinted by Smith and Lovato’s press photo above, the clip features a lot of Olympic-style gymnastics.

While “I’m Ready” marks the first time Smith and Lovato have worked together, the two have been fans of one another for years. In 2017, Lovato covered Smith’s “Too Good at Goodbyes”, much to James Bond singer’s delight.

Smith recently pushed back the release date and changed the title of their new album due to the ongoing pandemic. Lovato, meanwhile, shared her “I Love Me” single in March following an impressive National Anthem performance at Super Bowl LIV. 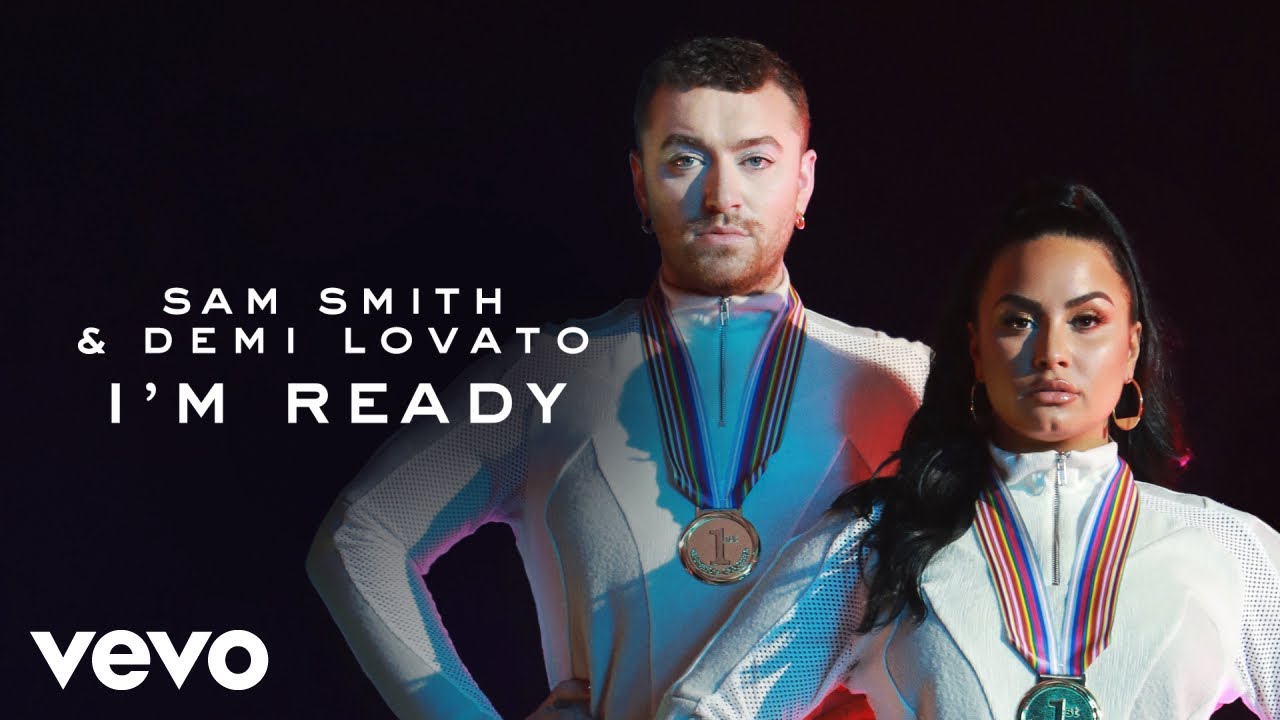