Selena Gomez released her third studio album, Rare, this past January. Now, much like The Weeknd, the pop star is back with a deluxe edition of that record featuring additional music. It’s streaming in full below via Apple Music or Spotify.

The expanded reissue of Rare features the album’s 13 original songs, plus three new ones: “Boyfriend”, “She”, and “Souvenir”. Posting in her Instagram Stories, Gomez described “Boyfriend” as “a lighthearted song about falling down and getting back up time and time again in love, but also knowing that you don’t need anyone other than yourself to be happy.”

“We wrote it long before our current crisis, but in the context of today, I want to be clear that a boyfriend is no where near the top of my list of priorities,” she added. “Just like the rest of the world, I’m praying for safety, unity, and recovery during this pandemic.”

Gomez is going beyond just offering her prayers; the 27-year-old singer has pledged to donate $1 of every deluxe album order purchased through her official store to the Plus 1 COVID-19 relief fund.

In addition to releasing new music, Gomez has been opening up more about her personal life as of late. In January, she spoke about her “emotionally abusive” relationship with Justin Bieber, and earlier this month disclosed her bipolar disorder diagnosis. 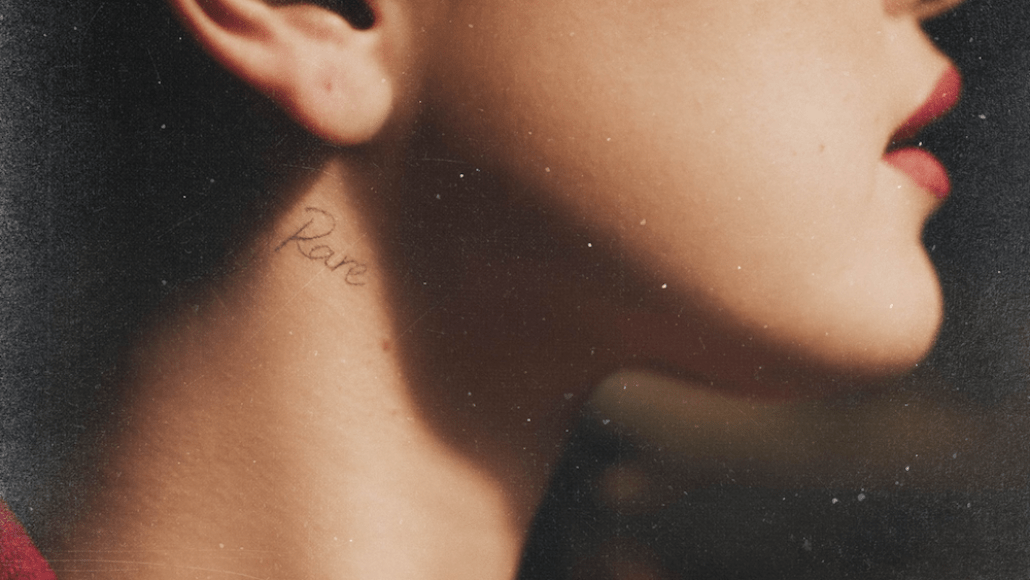