Steve Gunn is celebrating his birthday with a new covers EP titled Livin’ in Between. Out through Matador Records, the effort can be heard in full below.

Today’s offering is comprised of three tracks, each showing off the guitar extraordinaire’s varied expertise. Here, Gunn takes on the 1974 Neil Young song “Motion Pictures (For Carrie)”, as well as The Misfits original “Astro Zombies”. The former Kurt Vile associate also puts his own spin on “Among the Trees” by Michael Chapman.

The Young cover was originally put out last year as an exclusive Amazon Original release, while the other two renditions were recorded as part of an Aquarium Drunkard Lagniappe Session. However, this new EP marks the first time all three have been made widely available on digital streaming platforms.

Livin’ in Between follows Gunn’s The Unseen in Between album from 2019, along with its companion acoustic EP also from that year. In support, Gunn was expected to hit the road with Cass McCombs this spring, until the pandemic forced him to axe those tour dates.

Livin’ in Between Artwork: 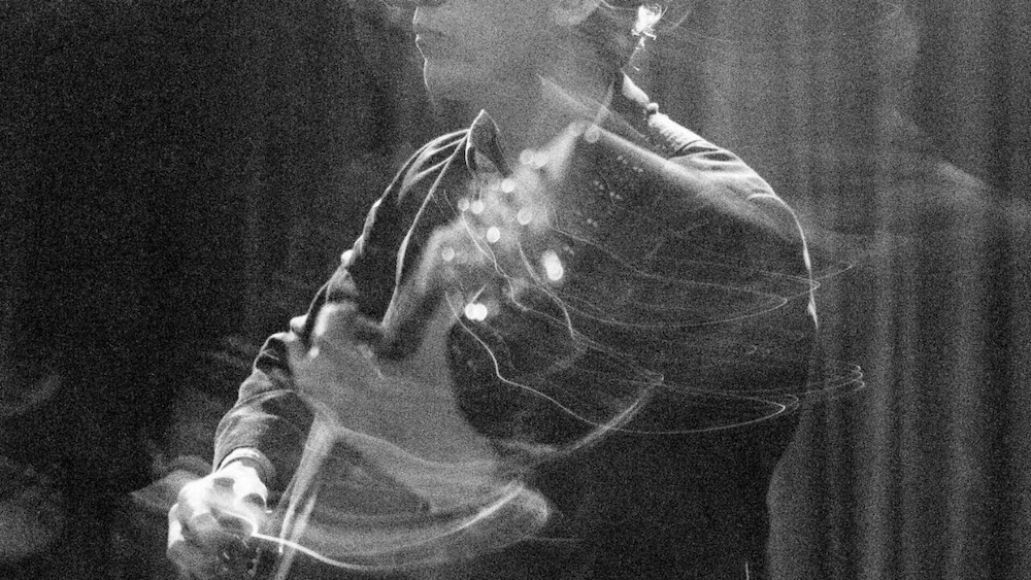