Halfway to Halloween Month continues on Consequence of Sound with an exclusive interview featuring the late and great Master of Horror Stuart Gordon. Stay tuned next week when The Horror Virgin revisits his iconic feature-length debut Re-Animator.

In retrospect, the thing that stands out the most about theater and film director Stuart Gordon’s wild, eclectic body of work is its remarkable consistency. Gordon, who died this past March from multiple organ failure caused by kidney disease, left behind an enviable legacy. And not just because of his rock-solid catalogue of horror movies—some personal favorites: From Beyond, Dagon, and “The Black Cat”—but also his exceptionally well-crafted B-movie gems like The Wonderful Ice Cream Suit, Fortress, and Stuck. It’s also gratifying to see Gordon’s work as a theater director acknowledged and celebrated right alongside his movies, everything from his early productions with Chicago’s Organic Theater Company to Nevermore, an excellent recent one-man show starring Re-Animator lead and frequent collaborator Jeffrey Combs as Edgar Allan Poe.

Gordon is also understandably best known as the director of Re-Animator, the benchmark 1985 grossout horror-comedy that developed a hearty cult following thanks partly to the scene where a disembodied head gives a female captive (scream queen Barbara Crampton) oral pleasure. Based on H.P. Lovecraft’s serialized “Herbert West, Re-Animator” short story, Gordon’s Re-Animator is the kind of movie that you look back at and wonder: Where the hell did that come from? Prior to his untimely death, I was lucky enough to talk with Gordon about Re-Animator, as well as some of his influences and preceding theatrical work. Below is an edited version of that conversation, which I conducted for an upcoming book about the history of gore on film that Matt Zoller Seitz and I are working on.

Where did you go to see William Castle movies with your brothers, when you were younger?

I believe it was The Riviera.

Was going to see horror movies with your brother a regular thing for you?

No. As a matter of fact, I wasn’t allowed to see horror films as a kid. We had to sneak out to see them, or we told our parents that we were going out to see, I dunno, Lady and the Tramp, or something.

Why weren’t you allowed to see horror films?

My parents were worried that they would give me nightmares. Which they did: I had nightmares for years after I saw The Tingler. 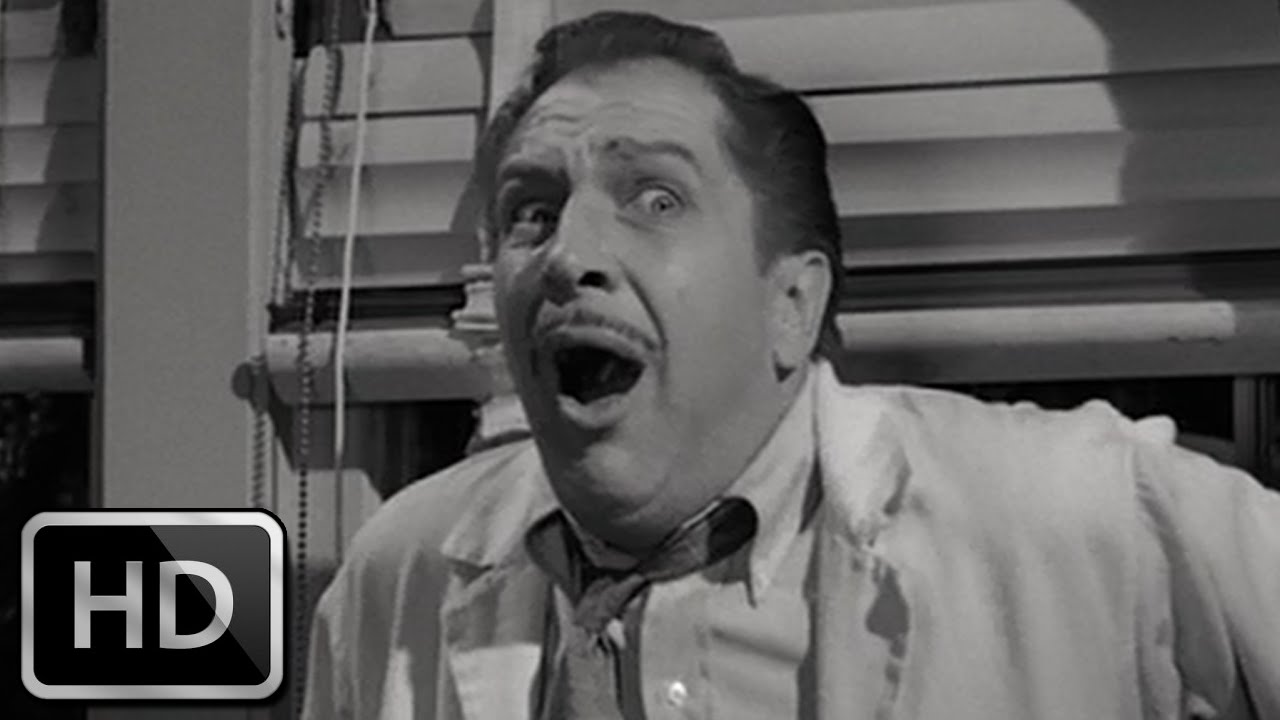 What did you dream about?

I don’t know if you’ve seen that movie, but Vincent Price tries to kill his wife by manipulating a fear-activated parasite in her body. The scene that scared me the most: we see a bedsheet covering something, and it’s a human body that sits up, towards the camera … a living corpse. When I saw that, I ran out of the theater. I never saw the rest of the movie.

Where did you first see Blood Feast?

I don’t think I’ve ever seen it.

Oh, weird, I read that Blood Feast influenced the gore effects for Re-Animator. Which seemed to make sense, since both you and [Blood Feast director] Herschell Gordon Lewis are influenced by the Grand Guignol theater. Lewis also briefly managed a Chicago movie theater called The Blood Shed, where he sometimes hosted crude Grand Guignol-esque theatrics, as well as old Universal horror movies.

Ah. I actually wasn’t living in Chicago back then.

When did you move there?

Around 1970. [Editor’s note: Gordon and Lewis were, actually, both in Chicago around the same time; in fact, Lewis had to shut down the Blood Shed because of the months-long Chicago riots that Gordon refers to up ahead]

A little before that, in 1968, you were arrested on charges of obscenity for your naked stage version of Peter Pan with Screw Theater. What do you remember about that production?

It was a political satire about a student protest where the Chicago police had clubbed peaceful anti-war protesters during the Democratic National Convention. Me and Carolyn, who was not yet my wife, were both there, and we both got chased by the police. That was very intense. After that, we looked at Peter Pan, and thought, There’s an analogy there. We didn’t change anything from J.M. Barrie’s original dialogue, but we changed what was going on on-stage. So the Lost Boys are hippies, and the pirates are the Chicago police. And Captain Hook is Mayor Daley.

There was a dance sequence, set in Neverland. And, again, it was based on Barrie’s writing: it’s a scene where Neverland is first coming into view, and you see all the beautiful creatures who live there, including mermaids. It’s really innocent, actually, not sexual at all.

This is the scene that was considered obscene?

Well, we had a light show projected onto the naked actresses’ bodies. That they thought was obscene. It’s hard to believe today, but back then, that was obscene.

Some of your theater productions were also Grand Guignol-esque, no?

Well, we did some blood effects for those shows. Like, at the Organic Theater Company, we did a swashbuckler called Bloody Bess. In the opening scene, pirates capture a ship’s captain, and slit his throat. They catch the blood in a bucket that’s positioned underneath him. And the actor hung upside for 10, 15 minutes, still breathing. That’s definitely a Grand Guignol kind of effect.

But was Grand Guignol a conscious influence?

We were more influenced by Jacobean revenge tragedies, which are extremely bloody.

Who was the prop guy, or the person who handled special effects, for The Organic Theater Company?

It varied, based on the production. I don’t think we had a regular prop person, though we did have production and set designers, like John Paoletti and Mary Griswold. But we made up the blood effects ourselves.

Going back to Screw Theater, we did a production of Titus Andronicus, which is Shakespeare’s bloodiest play. It was an outdoor production. We came up with all different kinds of blood for that show; we had washable blood, because we didn’t want it to stain. We still use that blood today in recent productions of Re-Animator: The Musical. It’s a soap-based blood. We devised a lot of different things like that early on.

Lewis initially used offal and a Pepto Bismol knockoff for his gore effects, which gave his blood a surreal look.

I actually can’t stand the sight of real blood. One time, our dog stepped on a piece of glass, and tracked bloody footprints around the kitchen. I had to sit down and put my head between my legs. I’m okay if I know the blood is fake though.

Read ahead to learn about the development of Re-Animator.

Leave of Absence: A Posthumous Interview With Stuart Gordon