The Wonders (aka The Oneders) are reuniting. Well, sort of. The band members who made That Thing You Do! so charming are hosting a movie viewing party this Friday to raise money for the MusiCares coronavirus relief fund. It will double as a tribute to Adam Schlesinger of Fountains of Wayne, who wrote the hit single that propels the band to fame in the film.

The whole thing kicks off on April 17th at 7:00 p.m. EDT on their Youtube channel. It will be followed by a Q&A session featuring audience queries. Fans can submit questions in advance via the cast’s social media accounts.

Fountains of Wayne’s Adam Schlesinger Brought Wonder to That Thing You Do!

Fountains of Wayne’s Adam Schlesinger Looks Back on That Thing You Do!

“Calling all Oneders fans!! Join the band and special guests for a LIVE #ThatThingYouDo watch party in support of @MusiCares COVID-19 Relief Fund this Friday, April 17 at 7pmEsT/4pmPST on our YouTube channel,” tweeted Scott.

The Wonders perfectly captured the pop-rock boy band explosion of the ’60s with “That Thing You Do!”, a feel-good number penned by Schlesinger that was nominated for Best Original Song at the Golden Globes and Academy Awards. Since his death from COVID-19, Schlesinger has been fondly remembered by everyone from Conan O’Brien to Ben Gibbard, in part for his work on this film in particular. 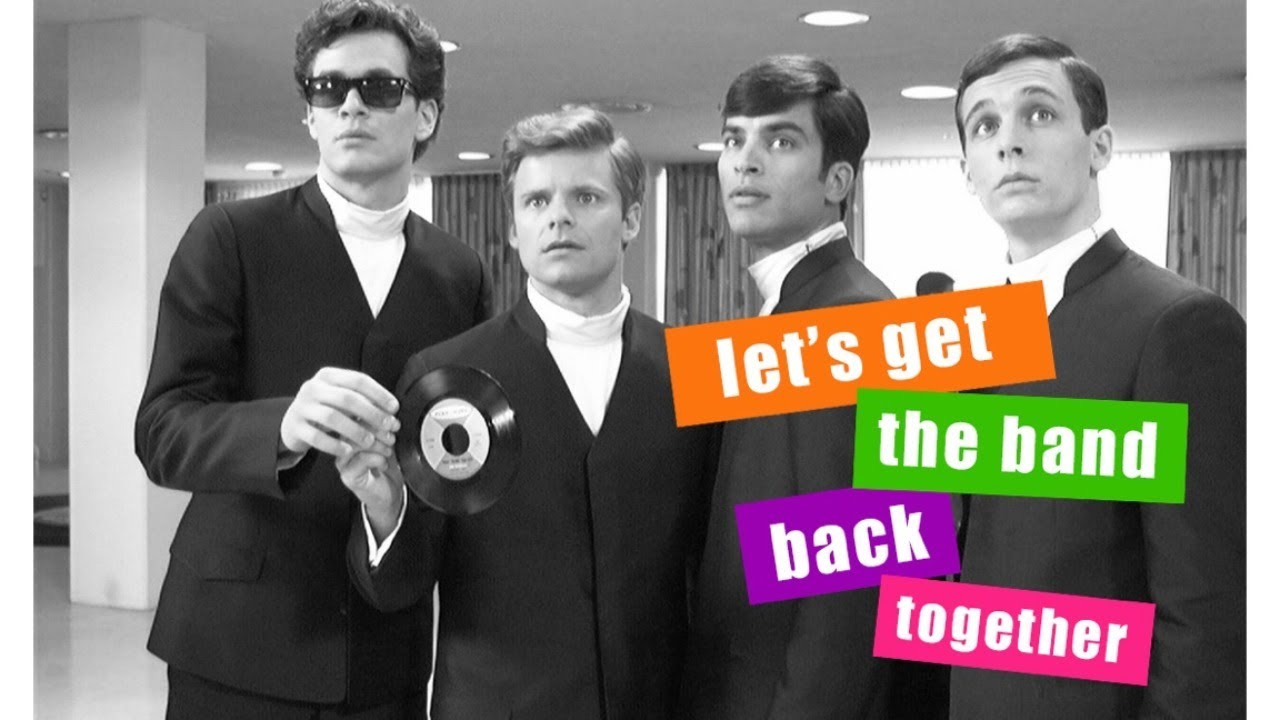 That Thing You Do! Band The Wonders to Reunite for Coronavirus Livestream