The Ghost Inside have made a remarkable comeback from a horrific bus accident in 2015, announcing a new self-titled album. In advance of the LP, the band has unveiled the single “Aftermath”.

It’s been nearly five years since The Ghost Inside’s tour bus was involved in a head-on collision with a truck outside of El Paso, Texas, leaving most of the band members seriously injured. Drummer Andrew Tkaczyk had his leg amputated, singer Jonathan Vigil suffered multiple fractures, and guitarist Zach Johnson underwent 13 surgeries for a femur injury. In addition, the band’s driver and the occupants of the other vehicle were killed in the crash.

Last summer, The Ghost Inside made their stage return with an emotional one-off show in Los Angeles, and now they’re making their recording comeback with the new album, which arrives on June 5th via Epitaph Records.

“We went into the writing process knowing full well that every song and every lyric would be influenced by what we’ve been through, but we tried our best for them to be relatable to everyone,” bassist Jim Riley said of the album in a statement.

Regarding the new track, Riley added, “With ‘Aftermath’ we let it be much more personal — this one is us telling OUR story. So when it was time to choose a first song to share with the world, it felt right for it to be ‘Aftermath’. It allows anyone that listens into our world, but it also lets us put final punctuation on that chapter of our lives.”

He continued, “‘Aftermath’ is a total catharsis for us. We let it all out in the song so that it’s not bottled up inside us anymore and we can heal and move on, since after all, the beat goes on.”

The album is the metalcore band’s fifth overall, and was recorded with producer Will Putney and A Day To Remember frontman Jeremy McKinnon.

Pre-order the LP from various outlets, and check out the “Aftermath” video, as well as the album artwork and tracklist, below. 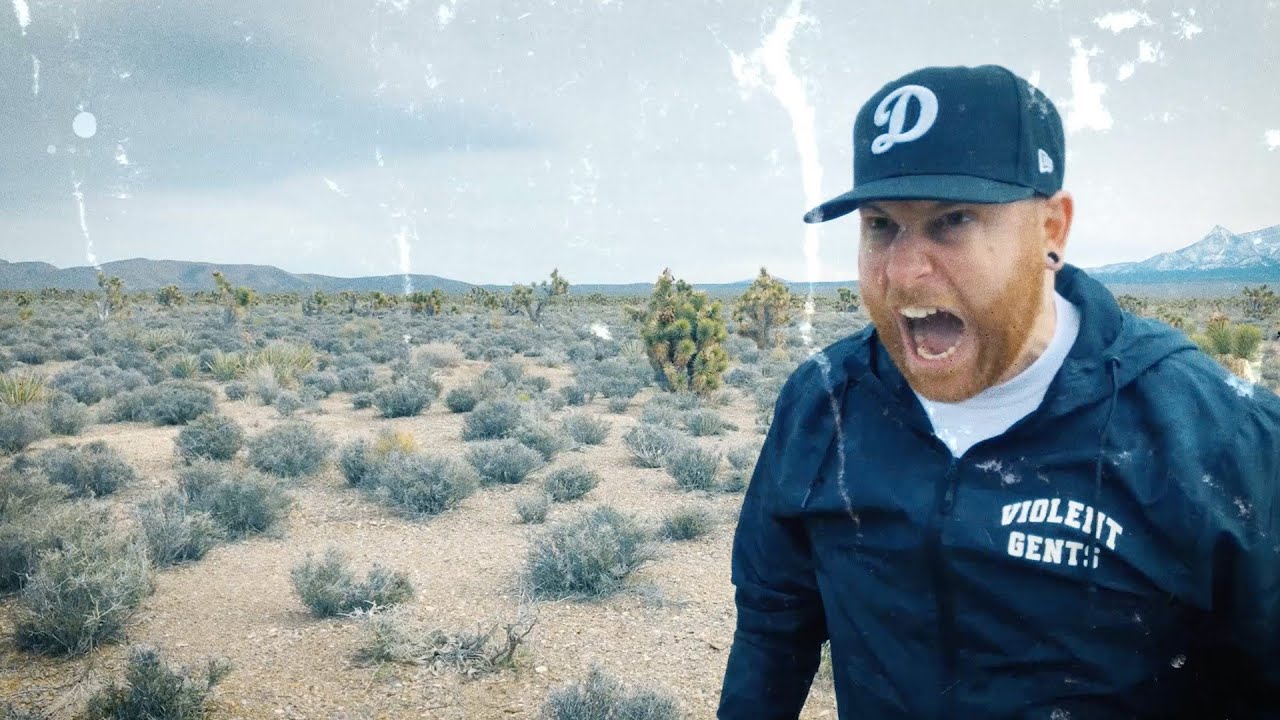 The Ghost Inside Artwork: 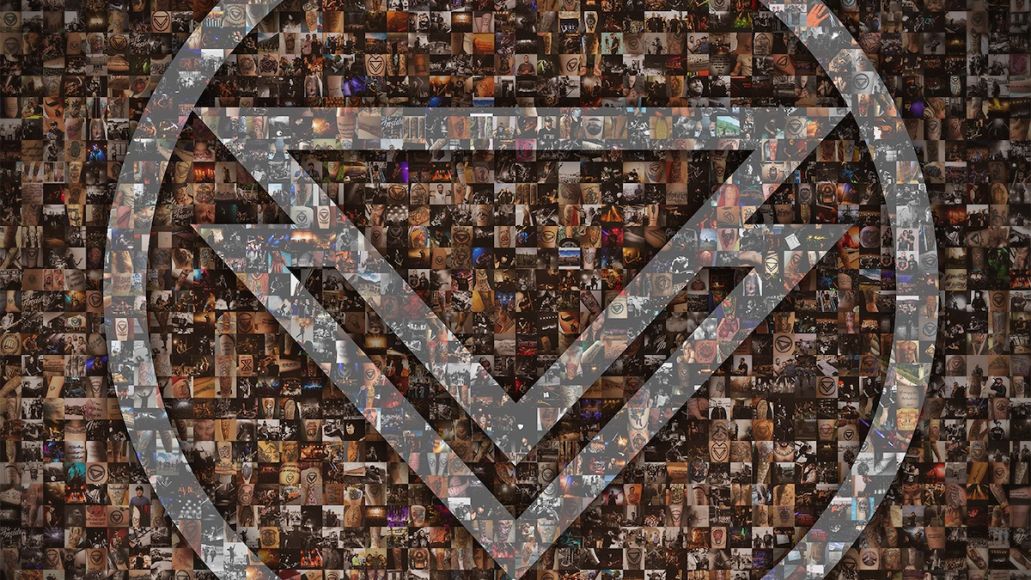