The Lemon Twigs were forced to postpone their planned 2020 tour due to that thing that’s throwing everything out of whack. While fans won’t be able to see them perform live this year, they’ll at least be able to hear them, as The Lemon Twigs have released a surprise new album called simply LIVE.

Available exclusively via Bandcamp, the live album features recordings captured to tape during the band’s 2018-2019 tour supporting Go to School. The 12-track collection includes selections from concerts in Pawtucket, Rhode Island; Northampton, Massachusetts; and Los Angeles. All proceeds from the sale of the album go to benefit New York City-based advocacy group Coalition for the Homeless and their COVID-19 response.

The Lemon Twigs LIVE also provides a satiating serving of psychedelic rock ahead of the band’s new album, Songs for the General Public. Originally set for a May 1st release, the studio full-length is now due out August 21st via 4AD. The Lemon Twigs previously shared the lead video for the lead single “The One”.

Stream the new LIVE effort below. Pay attention to that intro story on “Hi+Lo”, during which Michael D’Addario recalls a story about meeting Father John Misty at an LA party. 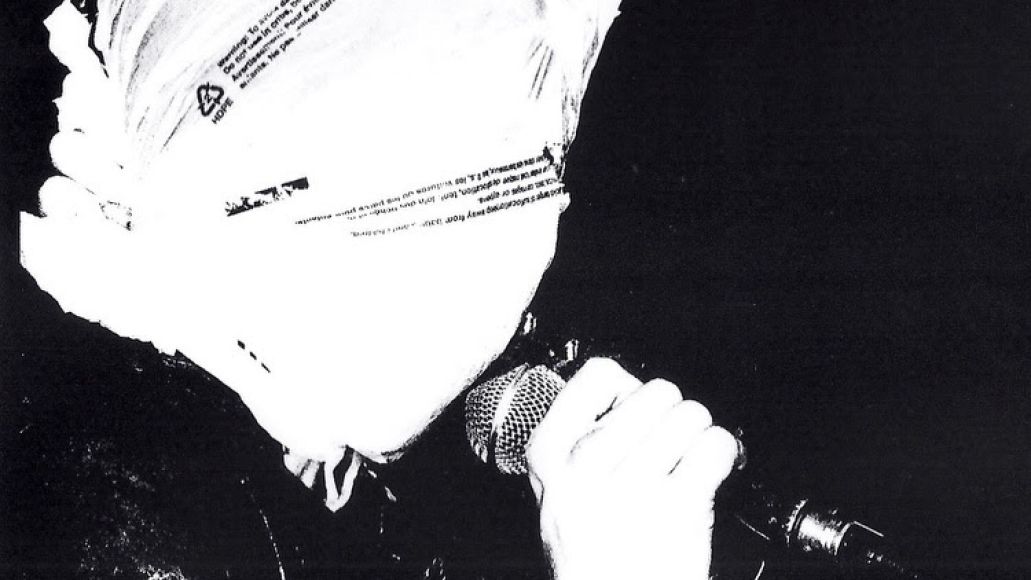