Martin is all of us as he spends “all afternoon sanitizing my hand sanitizer,” and his evenings watching “some guy from Death Cab for Cutie do a concert in his pajamas.” By the time he confesses that he’s “gone a bit loco,” it’s hard to disagree. Berninger appears on the track only to echo the word “loco”, and his deep-voiced intonation sounds like agreement from a voice in Martin’s head. The song ends with a note of optimism that our old lives will return: “The birds still sing/ And the bees still sting/ And I still refuse to watch Tiger King.”

“I made this song hoping to make enough of a fool of myself to inspire people to join my City Harvest team and donate money to their cause. They are doing amazing work feeding people in NYC right now, and helping get food to public school kids who rely on school breakfast and lunch. I hope you can laugh at my song during these hard times and please join my City Harvest team and donate HERE.”
Editor's Pick

Walter Martin on The World At Night, Writing Commercial Jingles, and 20 Years of The Walkmen

The accompanying visuals are mostly just a lyric video, although with every Berninger “loco” the camera cuts to the man himself dancing and drinking a beer. It seems like “Quarantine Boogie” was as much fun to make as it is to listen to, and you can check it out below.

In January, Martin released his lovely new album The World at Night. Last fall, he performed “Walking on a String” with Matt Berninger and Phoebe Bridgers. 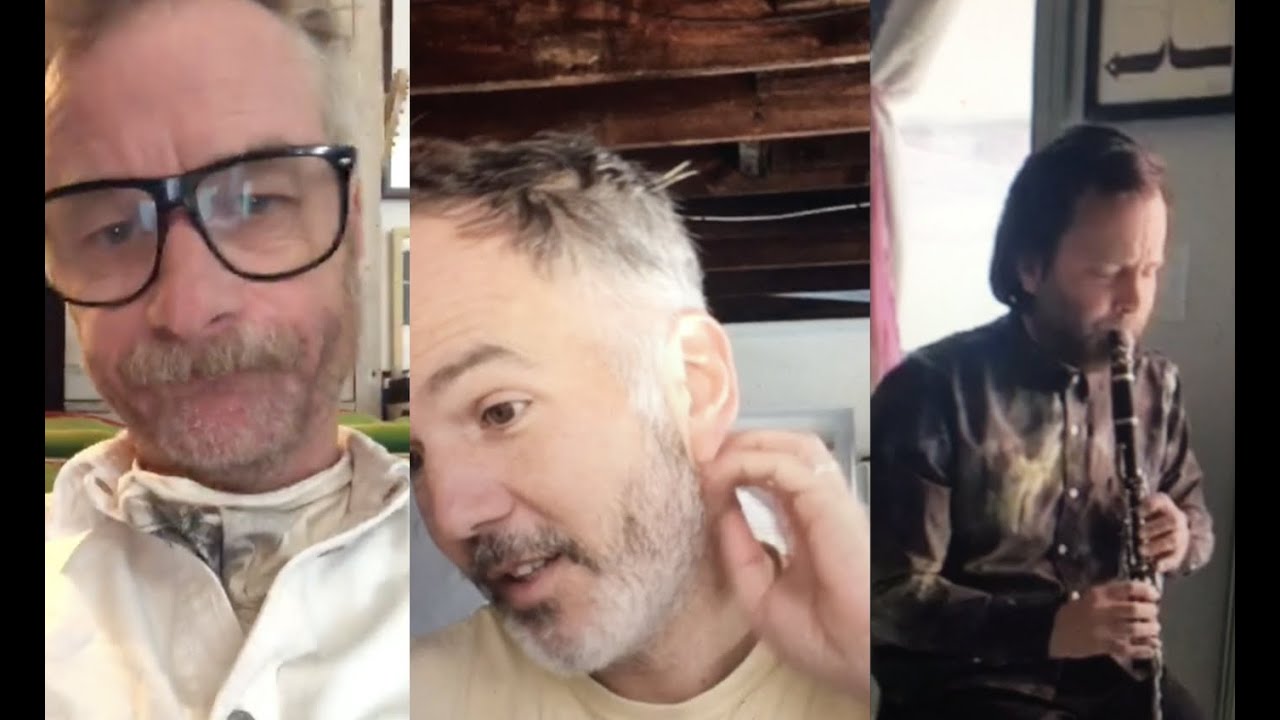