Pressed for something to watch? Wes Anderson has a few recommendations. In a new interview with France’s Centre national du cinéma et de l’image animée, the Texas filmmaker was asked what films and television shows he’d recommend to watch.

When it comes to films, Anderson rattled off a number of titles: Marco Ferreri’s The Conjugal Bed, The Ape Women, and The Big Feast; William Wyler’s The Westerner; and Seth Holt’s Station Six-Sahara. Of Ferreri, he admits he “hadn’t really gotten into” The Big Feast upon first watch, but “loved it” after he gave it another chance. What say you?

More surprising were his television picks of which there was only one: Vince Gilligan and Peter Gould’s Better Call Saul. “It’s simply my favorite series,” Anderson said of the Breaking Bad spinoff. Needless to say, the show’s brilliant use of His Girl Friday on this week’s past “Bad Choice Road” was hardly lost on the auteur. Catch up now!

Revisit the trailer below. 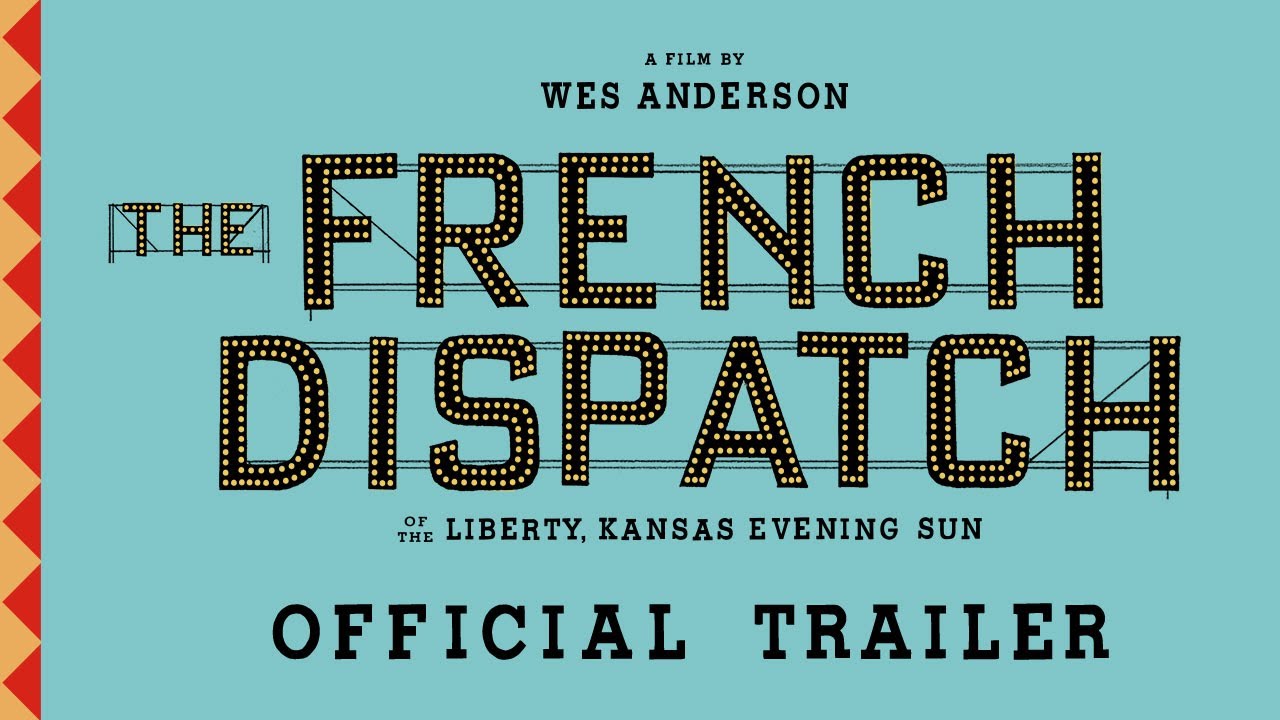