The Lowdown: To maintain her almost decade-long reign as the ultimate trustworthy, sword-toting synth pop songwriter, Carly Rae Jepsen has had to write a lot of songs. Like, a lot of songs. For her latest record, Dedicated, which was longlisted for last year’s Polaris Music Prize, Jepsen told Rolling Stone that she wrote around 200 tracks. “You have to promise you won’t think I’m a maniac,” she warned her interviewer before displaying a series of post-it-covered poster boards of song titles. Since the full-length version of the album was narrowed down to a mere 15 songs, it’s safe to assume that Jepsen was keeping a couple of bangers in her back pocket. And considering the success of Emotion: Side B, which turned out to be even more critically acclaimed than the 2015 album it referenced, fans have eagerly anticipated more B-sides from the Canadian pop star. Dedicated Side B isn’t full of as many hidden gems as its B-side predecessor was, but it still shines nearly as brightly as Dedicated has, especially among the gloom of COVID-19-induced quarantining. 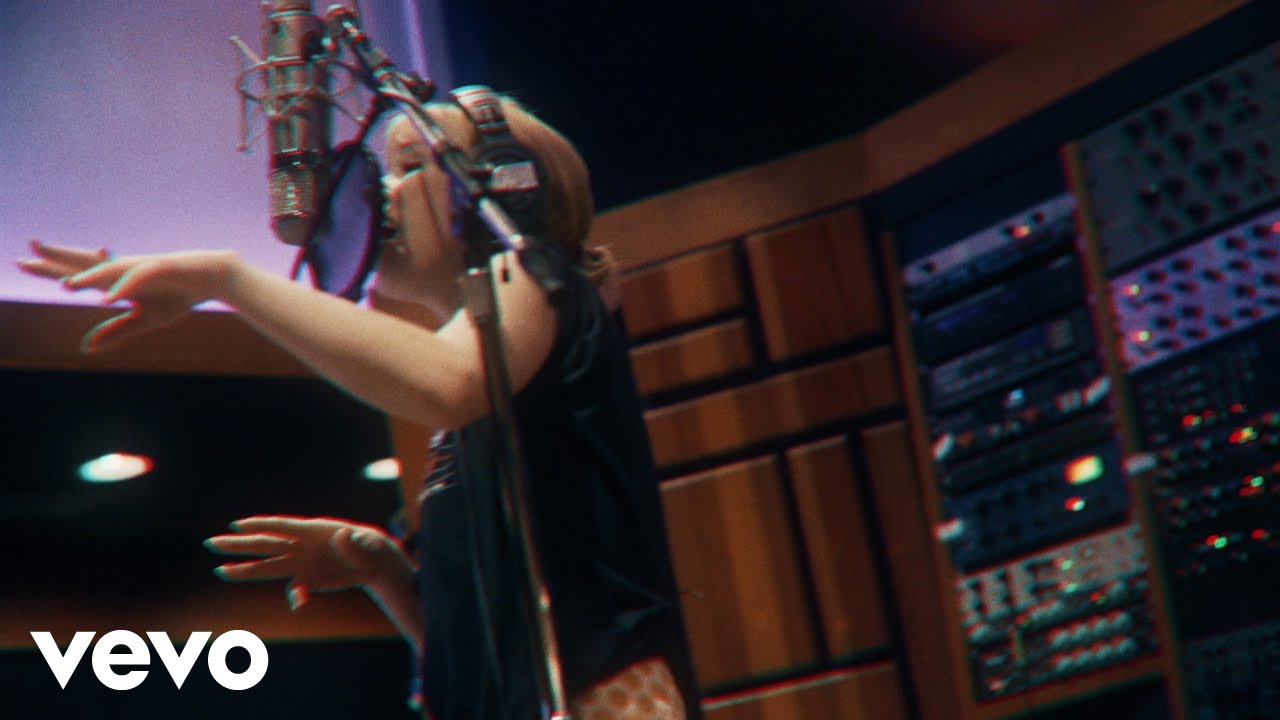 The Good: Just like on Dedicated, these B-sides show how focused Jepsen’s writing process has been on every emotion and experience love brings. Album opener “This Love Isn’t Crazy” is a Jack Antonoff-produced declaration that honors true, uncomplicated, easy love. “You could hurt me baby, and I could hurt you too/ Oh, but love isn’t cruel,” you can hear Jepsen sing with a smile before she explodes into a gated drum-filled chorus. Jepsen never falls short of these neon splashes of danceable beats, most notably on Dev Hynes co-write “This Is What They Say”, when Jepsen shares that falling in love is actually all it’s cracked up to be, alternating between pulsing verses and a chorus showcasing her carefree, anthemic falsetto to nearly represent the trajectory of budding romance itself.

Some of Carly Rae Jepsen’s most signature lyricism has turned out to be head-turning quirkiness, from Emotion:Side B’s “The Store” or the oddly catchy metaphor on Dedicated’s “Automatically in Love” (“Right away, baby, it’s a real roller coaster when the wind goes the other way”). “Fake Mona Lisa” is CRJ’s latest addition to this quizzical collection, as Jepsen describes an early flirtation with her love interest, breathily narrating, “The night we painted over your fake Mona Lisa/ Lipstick on the corners, said her smile was teasin’ ya,” in the mysteriously addictive spell that Jepsen always manages to cast. 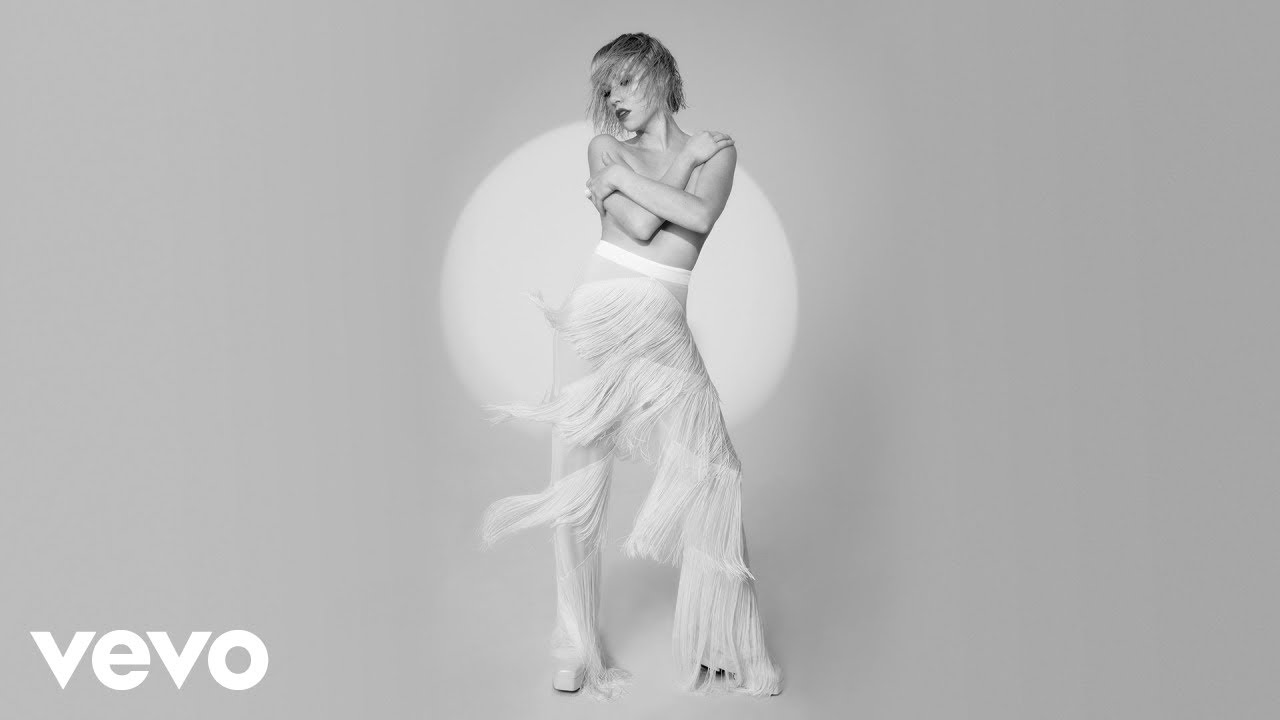 The Bad: Songs like the ’80s bass-heavy, ABBA-inspired “Summer Love” and soft ballad “Heartbeat” could have been beneficial additions to Dedicated, but most of the album’s tracks follow the same formula as what is already included on that record and don’t add as much as simply continue what the album already has. For big fans of Dedicated, this is ideal; for fans who were hoping for something different, it could be disappointing. Emotion: Side B set CRJ’s B-sides’ bar high. The particular songs Jepsen chose for this collection, as well as the order she places them in, also makes for a disjointed listen when “Felt This Way” transitions into “Stay Away”, because both songs have nearly the same refrain. Jepsen repeatedly asks, “How come I can’t stay away?” in one song and “How can I stay away?” in the next, leading them to sound like the same song being played twice. With around 200 songs to choose from, this was an awkward choice.

The Verdict: While the concept itself often feels like a cliche, there are few artists that are as dedicated to their devoted, niche fanbases as Carly Rae Jepsen is. When Jepsen’s Emotion had to follow the success of her most iconic song — “Call Me Maybe” off of her second record, Kiss — her new, purely joyous, romantic, synth pop tunes did better critically than their sales did, but it also won her a specific fanbase. Her fans that she adopted through that record have stayed with Jepsen ever since, and she makes a point to honor them through every song release and tour cycle. The B-side “Solo” feels like a dedication to Jepsen’s single fans within the lovefest of her latest music, as she insists that despite all of her new songs about being madly in love, she’s been lonely, too. Just listen to her past albums. “So what, you’re not in love?/ You shine bright by yourself dancing solo,” she shouts on the track, which feels like one big, bright, bop of a hug. The little wink that is “Solo” represents what Dedicated: Side B is as a whole. Perhaps the B-sides are not all as special as what Jepsen chose for her official album, but she saved them and released them with her fans in mind. All along, she was most dedicated to them.

Essential Tracks: “This Is What They Say”, “This Love Isn’t Crazy”, and “Fake Mona Lisa”

Carly Rae Jepsen's Dedicated Side B Delivers More of the Same: Review