Anthrax drummer Charlie Benante has kept sharp during the coronavirus pandemic by playing covers with fellow metal musicians while social distancing. He’s posted the performances on his YouTube channel, and for his latest video, he’s once again teamed with Suicidal Tendencies bassist Ra Diaz to play through Billie Eilish’s pop hit “bad guy”.

Benante (drums and guitar) and Diaz (bass) play along to Eilish’s vocals, and as expected, rock out a bit with the arrangement. For Eilish fans, it hints at what her music would sound like with more of hard rock vibe. As it is, Eilish has already shown her appreciation for heavy metal acts like Type O Negative and Rob Zombie with her onstage attire.

The fandom goes both ways, with the longtime metal musicians Benante and Diaz both sharing their admiration for Eilish’s music. Benante first encountered her song “Ocean Eyes” when his daughter played it in the car. He wrote on Instagram:

“My daughter @miiabenante would play @billieeilish in the car all the time, when I heard the song #oceaneyes I was hooked . When this song [“bad guy”] came out I knew it was going to blow up and it did. @ra_diaz and I Loved this tune and wanted to do a Remix of it. We added some crunch, some funk, some Groove. We like all different forms of music so if Ya Don’t like it , keep it to yourself.”

Benante has logged quite a few socially distant performances with other metal musicians, highlights being a cover of Rush’s instrumental “YYZ” and a revival of Stormtroopers of Death with fellow Anthrax member Scott Ian. In addition to the covers, he’s also lending his drumming talents to a new online music lesson initiative.

Watch Benante and Diaz play through “bad guy” below. 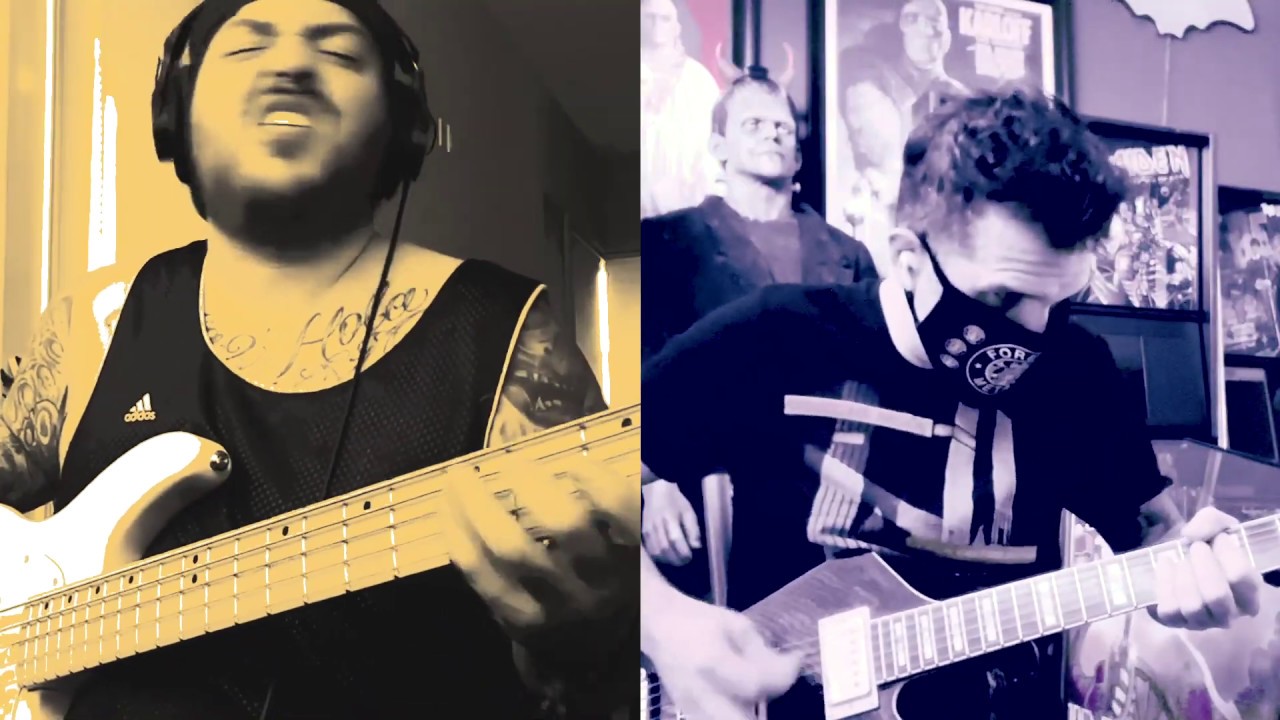