Arca has formally announced her new album, KiCk i. The follow-up to 2017’s self-titled LP is due out June 26th via XL Recordings.

KiCk i represents a new and transformative chapter for Arca, who now identifies as a Latinx trans woman comprised of more than one “self-state.” “I’m asking for recognition that we have multiple selves without denying that there’s a singular unit,” she told Paper recently, “I want to be seen as an ecosystem of minor self-states without being stripped of the dignity of being a whole.”

She added that this fluid “ecosystem” gives her “the feeling of possibility, to not allow for easy categorization. I wouldn’t want to just go pop and I wouldn’t want to go full experimentalist… It opens possibilities rather than collapsing things. Allowing for change without resisting it.”

Already fans have heard the lead single, “Nonbinary. Today, Arca is further teasing the album with the release of “Time”. The new song actually made its live debut last September during Arca’s Mutant;Faith performance at The Shed in New York City. Its accompanying video was also filmed there in front of a live audience by director MANSON.

Watch “Time” below, and then head here to pre-order KiCk i. 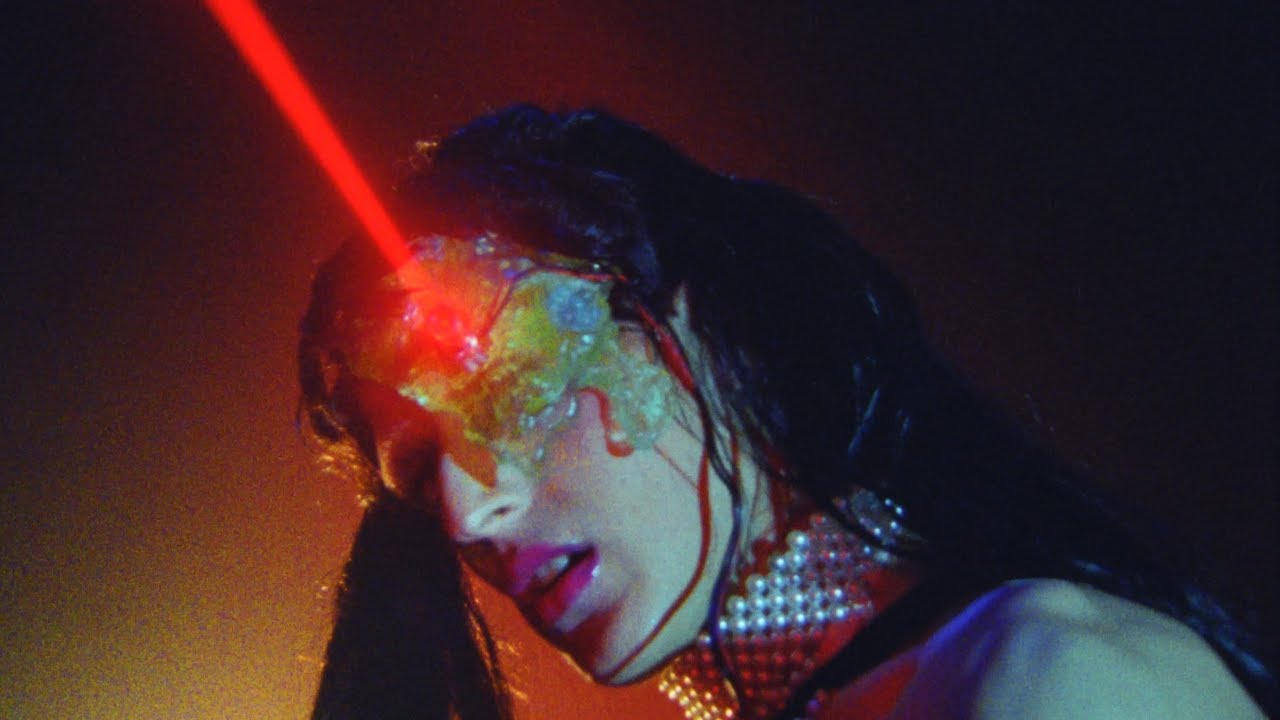 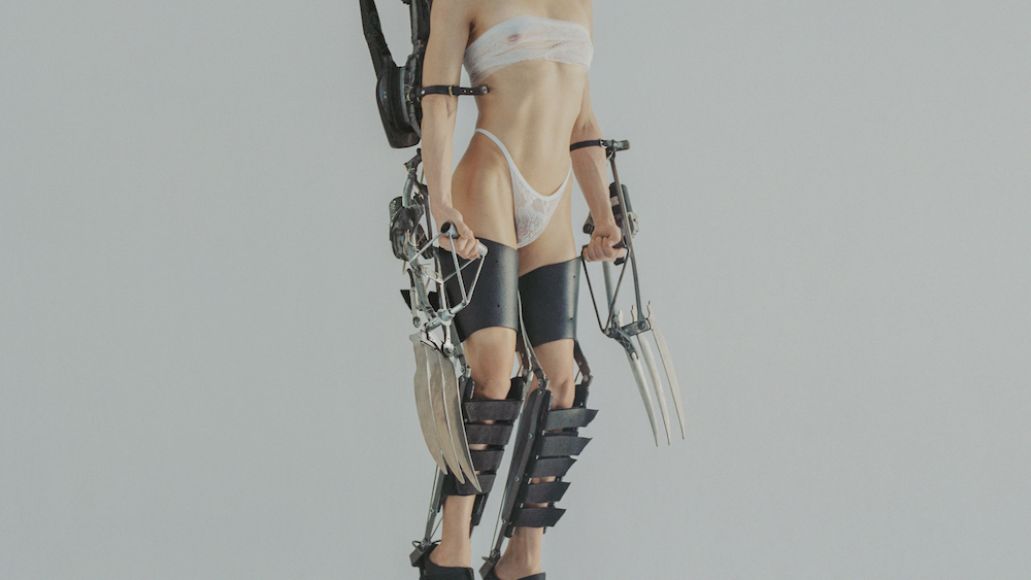