For his 60th birthday, U2 frontman Bono curated a list of “60 Songs That Saved My Life”. As part of the project, he penned individual letters to each of the artists behind his songs of choice. Among those receiving the a handwritten note from Bono was Kanye West, whose Yeezus cut “Black Skinhead” sounded like nothing [Bono had] ever heard before.”

Bono was actually in the SNL house the night “Black Skinhead” debuted in 2013. “I was a hundred feet away from your feet,” the letter begins. “Your eyes were shut so as not to be distracted from the words you had just written around the corner.”

The letter quotes some favorite lyrics, and suggests that with this performance, “It felt like hip hop wanted the black leather jacket back from rock ‘n roll…. and the rock ‘n roll silhouette too.” Bono waxes poetical about Kanye as a “punk Othello,” and the moment he realized “I was about to get musically kicked in the head.” In conclusion, he called the song, “The soundtrack of terror, but I wasn’t afraid… I was relieved somebody was fearless.” Read Bono’s full letter and relive the iconic SNL performance below.

U2’s Bono and The Edge busk for the homeless in Dublin on Christmas Eve: Watch

Aside from Kanye, Bono also penned letters to Prince (“When Doves Cry”), Bob Dylan (“Most of the Time”), Beyoncé and Kendrick Lamar (“Freedom”), Nick Cave & The Bad Seeds (“Into My Arms”), Patti Smith (“People Have the Power”), and R.E.M. (“Nightswimming”). You can find all 60 of Bono’s live-saving songs here. 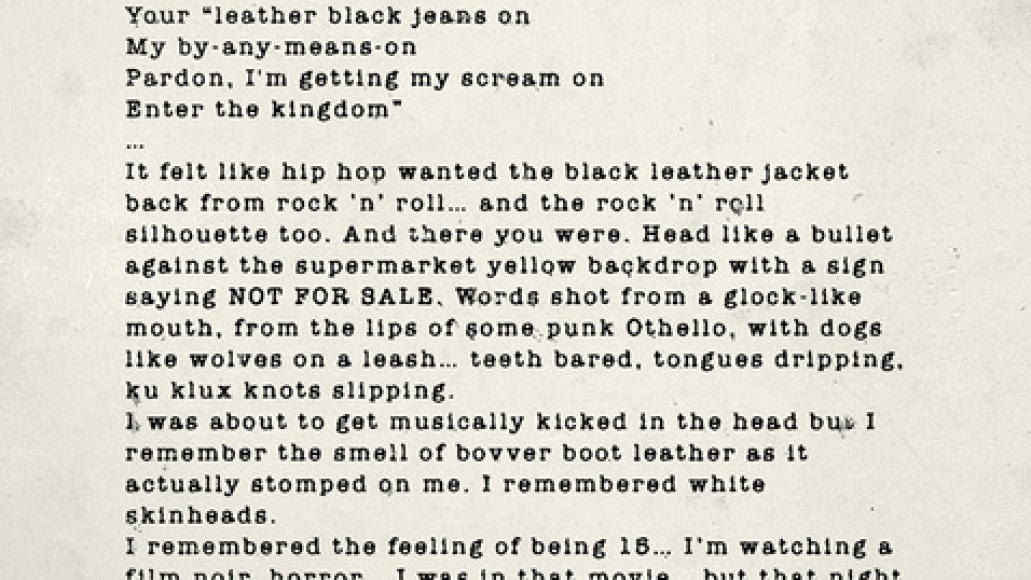 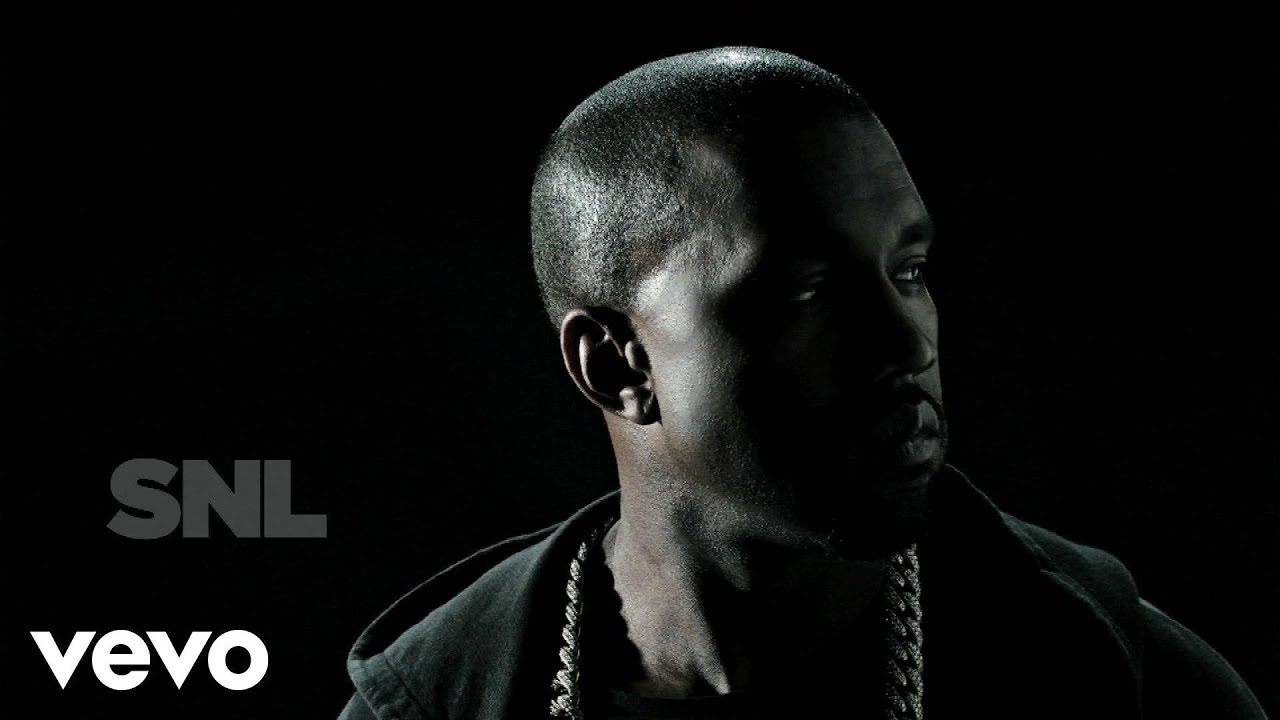