Christopher Nolan and Warner Bros. are insistent on getting Tenet into theaters — COVID be damned. To keep the hype machine going, they’ve unleashed a new trailer — which debuted live on Fortnite — that has us salivating for the time-warping thriller.

Like the first preview that dropped in December, this latest trailer offers more eye candy and even more proof that this is, indeed, the “most ambitious film” Nolan has ever made. We’re still fuzzy on what the hell exactly is going on, but we know we want more.

Once again, the film centers around a spy played by John David Washington, who’s been tasked with preventing World War III. Only it’s not nuclear holocaust he’s trying to stop — it’s someone with the ability to manipulate time in a very unique, mind-bending way.

Ranking Every Christopher Nolan Movie From Worst to Best

Watch below and grab a new poster shortly after. As you’ll notice, there’s no release date listed on the trailer anymore, only a coming to theaters tag. A source close to Consequence of Sound reports the film is still aiming for a July 17th release. 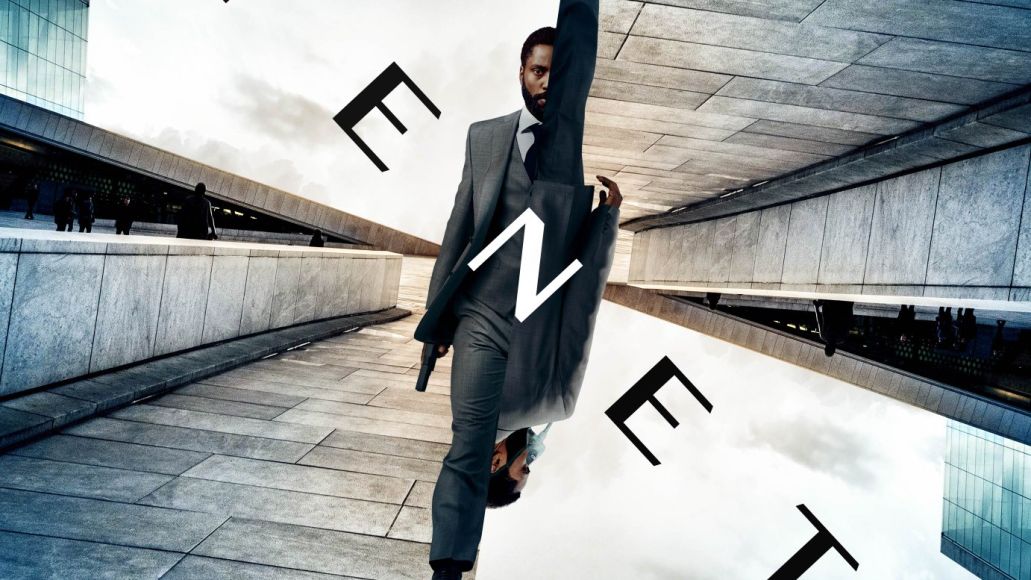