In our new music feature Origins, bands give their listeners some insight into the inspirations behind their latest track. Today, Country Westerns explain why “I’m Not Ready”.

For a full year, few had heard the music of Country Westerns besides the late David Berman. After all, Silver Jews drummer Brian Kotzur had started the project with The Weight/Gentleman Jesse’s Joey Plunkett as a way to play music pressure-free; performing for the indie icon was enough of an outlet. They’d tested the waters of Nashville’s DIY party scene, but otherwise kept things close to the garage. Once State Champion’s Sabrina Rush picked up bass for the first time and started playing with Country Westerns, however, it was Berman who encouraged them to take their sound wider.

So off the trio went to New York, spending their own money to record at Strange Weather Studios with producer Matt Sweeney (Chavez, Zwan). After hearing the tracks, Fat Possum signed the band to put out their self-titled debut, due June 26th. Ready or not, Country Westerns are today sharing a new taste of the LP, “I’m Not Ready”.

With Plunkett’s howling snarl and ripping 12-string at the front, the track is a ripper of the classic kind. It’s the kind of rock ‘n roll college kids would be praying to on beer-soused barroom floors if they weren’t all busy doing TikTok challenges. Yet it’s raw with the grizzled knowledge of those whose whole lives have been spent in those sort of scenes: “Cut down to the scar/ That’s how you got where you are/ And you’ll always wear the mark of every cheap scene every bar.”

10 Other ’80s College Rock Bands You Should Know

“I’m Not Ready” comes with a Michael Graziano-directed video filmed at the site of a beloved, long-gone Tennessee venue. “We shot ‘I’m Not Ready’ just outside Nashville at the old Starwood Amphitheatre,” Kotzur explained. “It’s been 10 years since it was torn down. I probably saw 100 shows there from Eazy E to Van Halen. This is our Antioch, Tennessee take of Pink Floyd’s Live at Pompeii.”

Watch the clip below, followed by Plunkett’s Origins of “I’m Not Ready”. 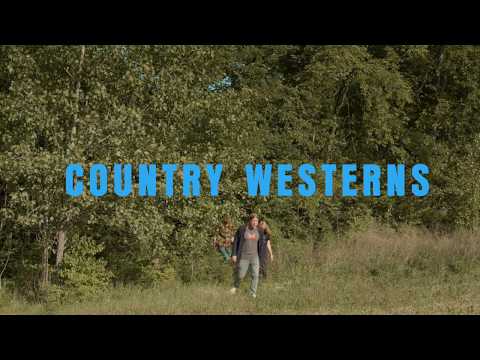 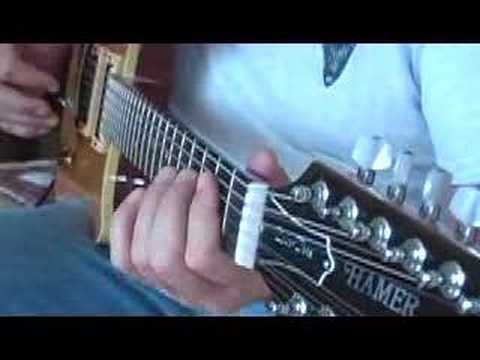 I don’t remember too much about writing this song but it was one of the first I wrote on my Hamer 12 string electric. I was falling in love with the sound of it and writing to showcase the instrument. Still my main squeeze. 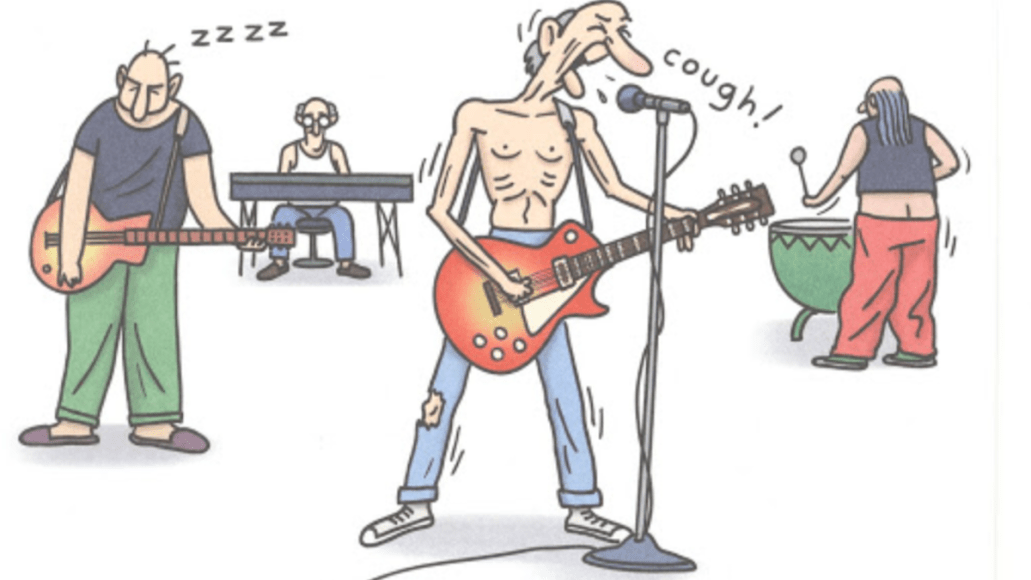 It’s a bit of a midlife crisis tune. Not about buying a sports car or trying to be young again, just the physical and mental wear and tear we put on ourselves. The way it can make us humbled and angry in equal measures. 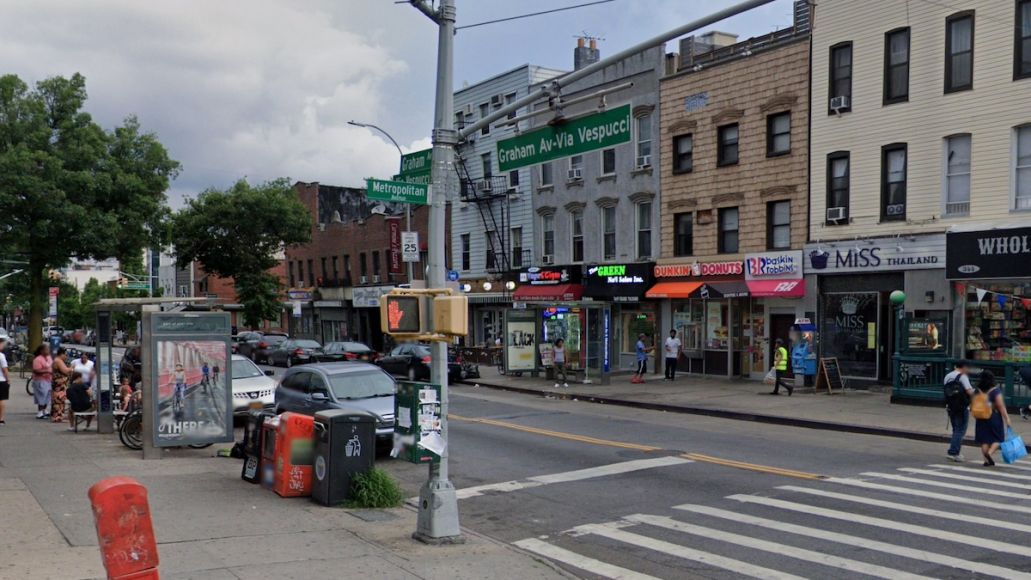 Obviously Nashville is full of great studios and we recorded a few tracks on our record at Bomb Shelter in town. Getting to record at Strange Weather with Matt Sweeney and Daniel Schlett was a godsend though. Carmine’s Pizza, Sneaking pints at Harefield Road, soup dumplings and the pulse of being back in NYC on a block where I had lived for many years previously made everything more immediate and special all at once. The state of the world these days makes it even more vivid and magic. Hope we get back there soon. 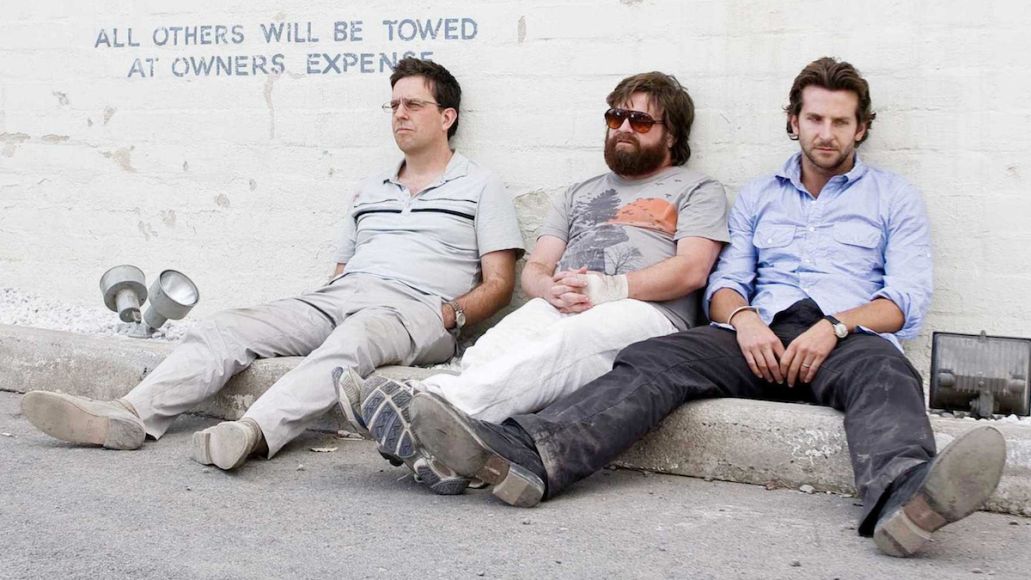 Although we were fairly disciplined teetotalers in the studio it was hard not to go out in New York City after a long day cooped up at Strange Weather. Always planning to take it easy with dinner and a couple beers until we’d hear “Last Call” (usually at Clem’s) and realizing it’s 3:30am. Back in the studio at 10am ready to work. I wouldn’t advise anyone that this is how to make records, but pain can sharpen your focus. 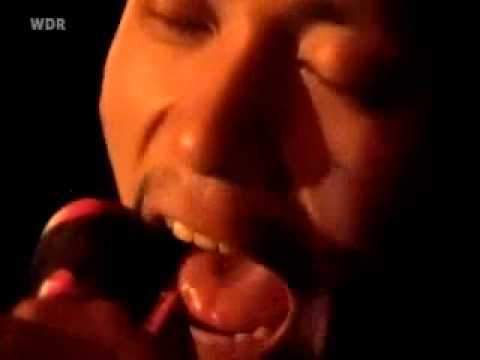 No one is ever gonna accuse us of being a Krautrock band but records by Can, Neu, Harmonia, and Amon Duul II etc. are always close to my turntable. Our drummer Brian Kotzur can do a perfect motorik beat all day long. We just wanted a little of that feel for this track and put that beat right up front on the break