During quarantine, David Gilmour, his wife Polly Samson, and their family have gathered for a weekly “Von Trapped Family” livestream. Originally set up to promote Samson’s new book Theater for Dreamers, the livestreams have evolved to become a sort-of virtual hangout during which the family sings songs, reads poetry, answers fan-submitted questions, and drinks wine.

During the latest episode, Gilmour covered two songs composed by former Pink Floyd bandmate Syd Barrett: “Octopus” and “Dominoes”. Gilmour also shared some personal andecdotes about Barrett and their time working together, in addition to revealing that he was asked to proofread a forthcoming book of Barrett’s lyrics.

Watch video of the livestream below. Gilmour’s covers of “Octopus” and “Dominoes” can be heard at the timestamps 17:35 and 32:50, respectively. 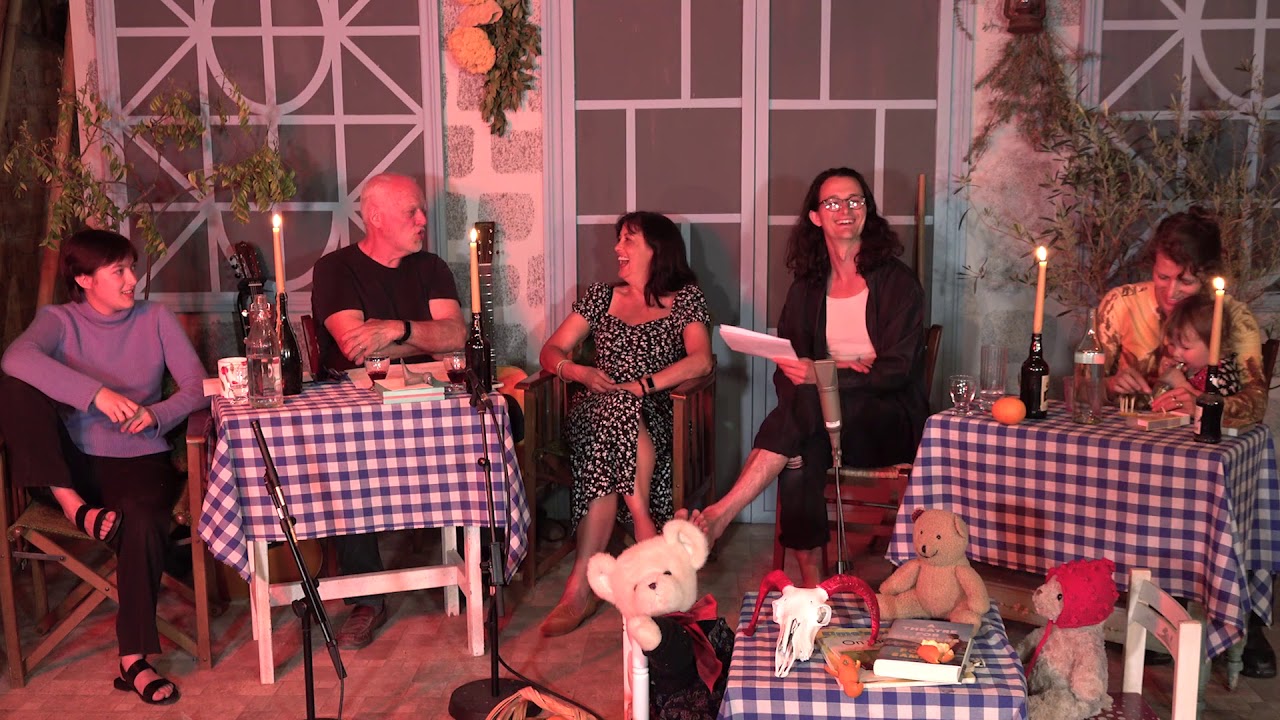