With lockdowns still in place across the country, most of us can’t spend more than a few hours outside of our homes. However, that hasn’t stopped David Lynch from bringing the outdoors inside with the return of his delightfully bizarre weather report video series.

Longtime fans will recall that the renowned filmmaker used to sporadically post weather report videos to his website in the mid-2000s. Most were all under a minute in length and saw Lynch give very brief, but oftentimes poetic rundowns of the weather in Los Angeles. One memorable broadcast featured the phrase “muted golden sunshine”, while another boasted assistance from longtime friend and colleague Laura Dern.

After a long absence, the Blue Velvet and Twin Peaks auteur has again suited up as a makeshift meteorology expert today, May 11th. “Here in LA, it’s kind of cloudy with some fog this morning, 64 degrees fahrenheit,” Lynch tells the camera while occasionally looking up through a window.

Ranking David Lynch: Every Film from Worst to Best

Twin Peaks and The Black Lodge’s Influence on Cosmic Horror

“This should all burn off pretty soon, and we’ll have sunshine and 70 degrees. Have a great day,” closes the director, in his usual deadpan cadence. Judging by his surroundings, the new weather report appears to have been filmed in the same location as his previous videos.

Considering quarantine life is beginning to feel a lot like a surrealist, dystopian film, what better way to get your weather report than from David Lynch himself? Watch his May 11th video below, and here’s hoping these become a regular thing. 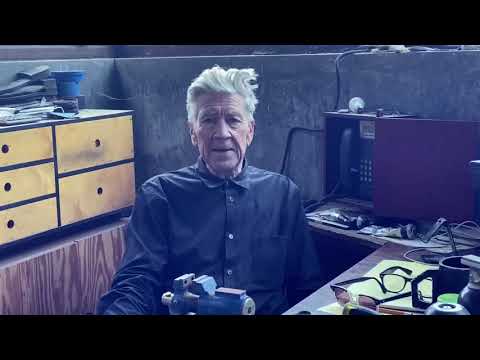 And also revisit his weather report with Laura Dern: 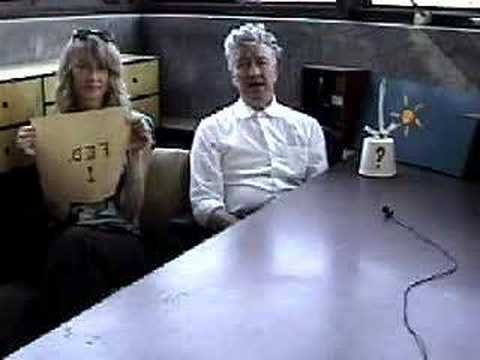 And Now David Lynch With the Weather