DevilDriver have announced the release of a new album, Dealing With Demons I, due out this fall. The LP will be the first of a two-part double album, with the second one to follow at a later date. In advance of the release, the band has unveiled the single, “Keep Away From Me”.

Aptly titled for the current times, “Keep Away from Me” has an anthemic quality as people social distance during the coronavirus pandemic. Serving as the album opener, the song touts a groove-laden, mathematic technicality and a passionate vocal delivery from frontman Dez Fafara.

The video is rooted in the pandemic as well, featuring news footage with phrases like “censoring freedoms of speech” and “truth missing” flashing across the screen, a la The X-Files intro sequence. It’s an ominous way to begin the double album.

For Fafara, it has been a particularly cathartic and challenging time, with the pandemic coming after his wife’s battle with cancer. Dealing With Demons is his artistic “purge.”

“It’s time to lay it all out, on two records,” he said in a press release. “I’m never gonna revisit these subjects again. I’ve been writing about this sort of human nature, disloyalty and dishonesty, love and loss, since the beginning of my career. I am going in a more lyrically woke direction in the future. A lot of people say my music gives them strength. But what they don’t realize is that these topics haunt me.

He continued, “Over the course of these last few years we fled from wildfires, my wife battled cancer and now we are going through a pandemic… so it is what it is… let’s dump it all on the table and purge. I want to go through different topics in the future, so here we are now. I’ve laid it all out on a double record for all of you to hear.”

The albums are being co-produced by Steve Evetts and guitarist Mike Spreitzer. The 10 tracks on the first LP tackle personal themes for Fafara, with titles like “You Give Me a Reason to Drink” and “Scars Me Forever”.

“Volume two will get into some very heavy topics, as well,” Fafara added. “You’ll see the band progress even further musically as we finish this ode to the purge of all things Demonic. … I said to the guys: ‘If we just met today, what kind of music would we make? How would we stand the test of time, stand apart from others and stand above the competition? Let’s not focus on the past sound. Instead let’s kick into the future together.’”

Dealing With Demons I arrives October 9th, and is available for pre-order in various formats via Napalm Records and digitally here. Stream “Keep Away from Me” below. 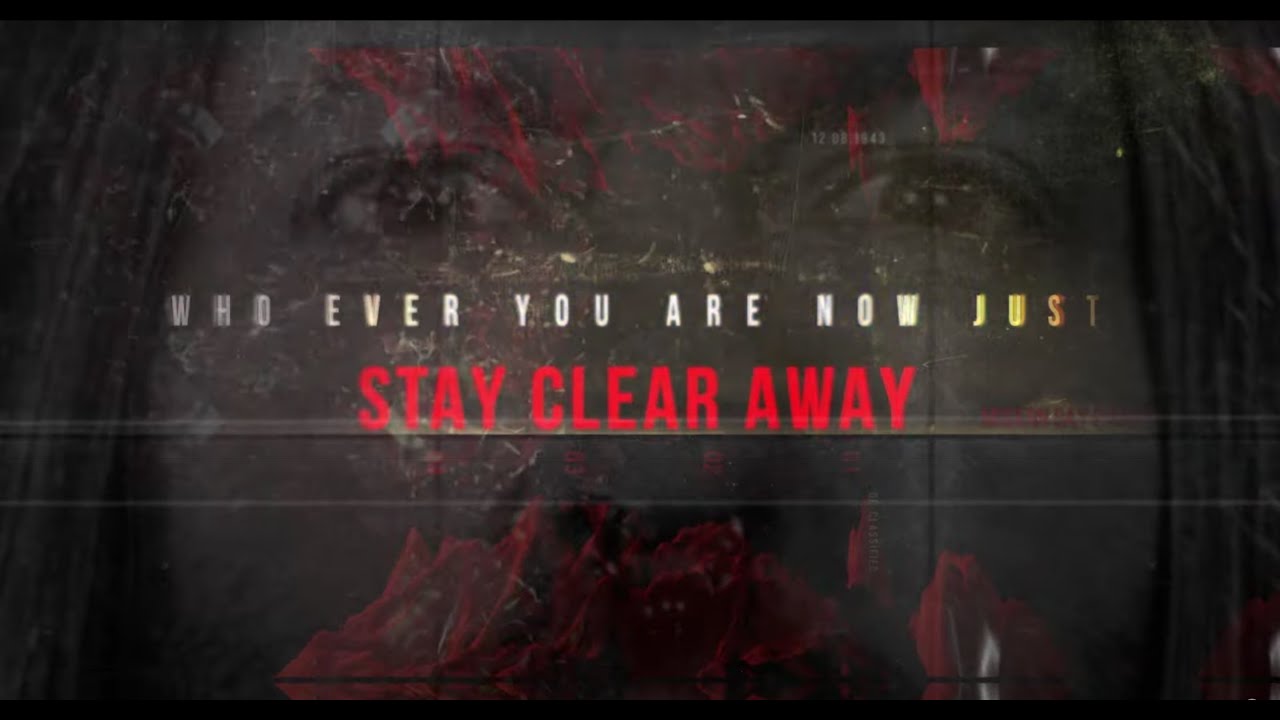 Dealing with Demons I Artwork: 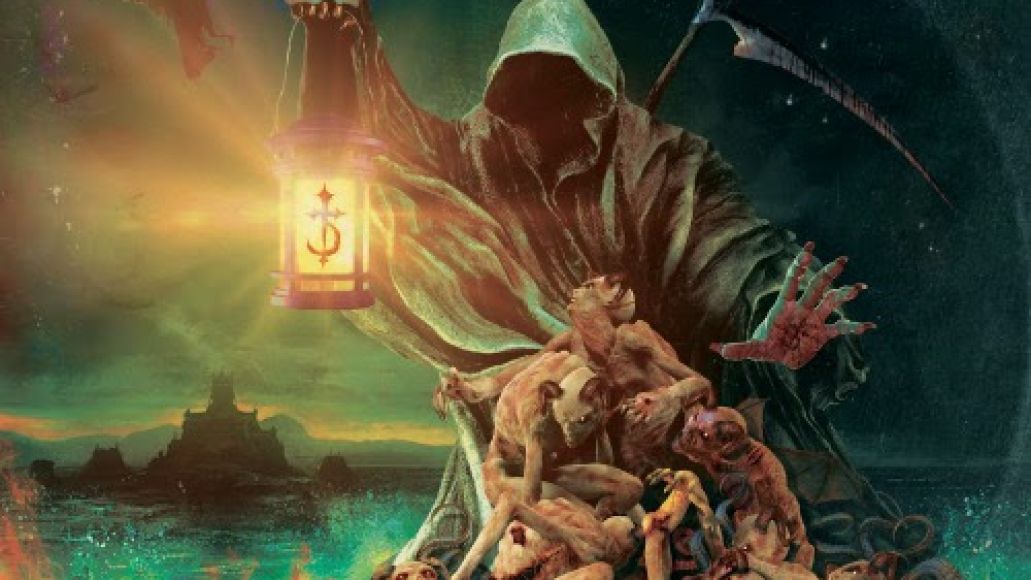