Drake has dropped the new mixtape Dark Lane Demo Tapes. Stream it below via Apple Music or Spotify.

The surprise release was produced by Drake’s frequent collaborator Oliver El-Khatib and mixed by Noel Cadastre. It features the viral number one hit “Toosie Slide”, as well as guest appearances from Future, Young Thug, Playboi Carti, Chris Brown, and more.

In an Instagram post announcing the release, Drake said Dark Lane is comprised of leaks and “some joints from SoundCloud,” among other songs. He also revealed that his next studio album would be coming out this summer.

“My brothers @oliverelkhatib [Oliver El-Khatib] @ovonoel [Noel Cadastre] put together alot of the songs people have been asking for (some leaks and some joints from SoundCloud and some new vibes) DARK LANE DEMO TAPES out everywhere at midnight…also my 6th STUDIO ALBUM DROPPING SUMMER 2020!!! Lucky number 6”

Previously, Drake had shared the singles “When to Say When” and “Chicago Freestyle”, as well as the Future collaborations “Life Is Good” and “Desires”. In March, he broke the record for most entries on the Billboard Hot 100, but instead of celebrating, he had to self-quarantine after hanging out with NBA players who had tested positive for the novel coronavirus. The experience evidently led to some self-reflection, and two weeks later he shared the first photos of his son Adonis. 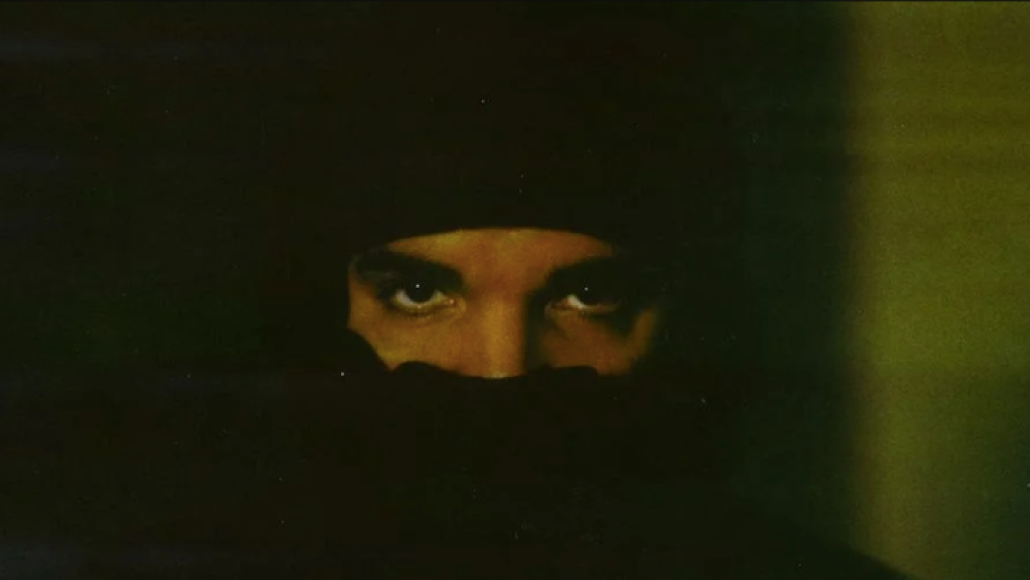