Josh Trank’s new movie Capone is, as our reviewer Scout Tafoya put it, “one of the most bravely singular and uncommon films you’ll see this year.” Today, we get to hear some of what made the film so unique: El-P’s original score. The Capone (Original Motion Picture Soundtrack) is out today on Milan Records, and you can stream it below via Apple Music and Spotify.

The hour-long, 13-track collection marks the Run the Jewels rapper/producer’s first full movie score since 2004’s Bomb the System. However, El, born Jaime Meline, has contributed music to numerous films over the years, including Ben Younger’s 2016 movie Bleed for This and Trank’s own Fantastic 4, for which he scored the end credits. He also contributed to the Music Inspired by the Film Roma collection, while RTJ’s tracks “Let’s Go (The Royal We)” and “Chase Me” (with Danger Mouse and Big Boi) were singles from Venom and Baby Driver, respectively.

Speaking of creating the Capone score, El-P said in a press release,

“I grew up on film scores and they’ve always been a huge influence on me and I’ve been hoping to get the time and chance to do another, so I was thrilled to do Capone. Huge thanks to Josh Trank and Tom Hardy for bringing me in and of course to Wilder Zoby who was my right hand man through the whole score. I loved helping create and getting lost in this twisted little trip into Al’s mind. Much of the music on this score is directly from the movie and some of it is stuff that was created for the film but didn’t survive the final cut. I’m excited to present it to the world in this form.”

Stream the Capone score in full below.

Back in December, El-P launched a reissue campaign of his solo albums. As part of it, he reissued his Fantastic Damage debut earlier this month, making it available digitally for the first time ever. Meanwhile, fans can stay tuned for RTJ4, due out June 5th. 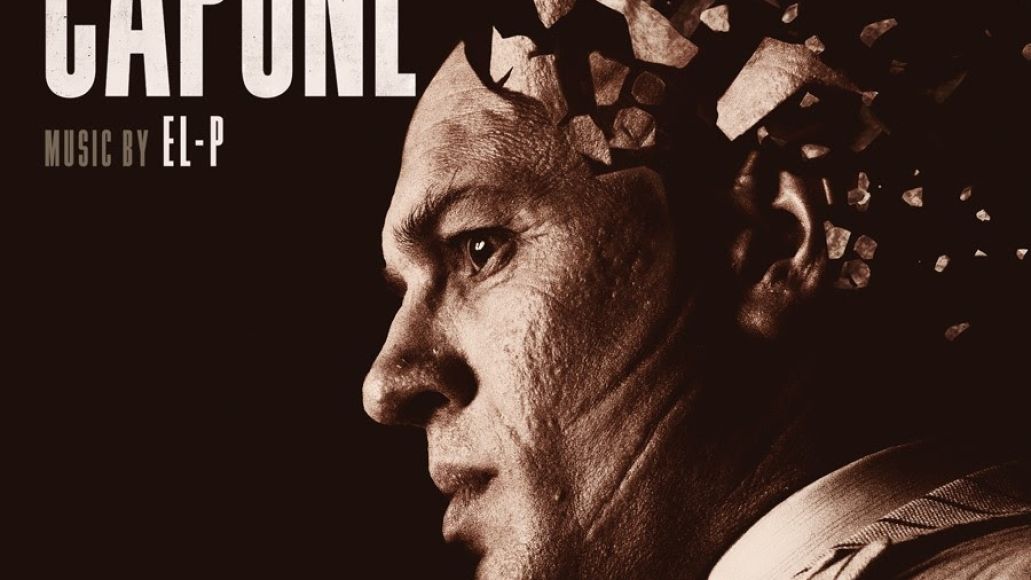