Run the Jewels rapper El-P promised a massive reissue campaign throughout 2020, and today he’s delivered perhaps the project’s most notable release. In celebration of its 18th anniversary, the veteran rapper has made his seminal debut solo album, Fantastic Damage, available to stream on digital platforms for the very first time. Listen in below via Apple Music or Spotify.

Originally released in 2002, the classic record launched El-P’s solo career following his time with New York collective Company Flow. It also set the tone for the MC’s burgeoning Definitive Jux label, which would later put out albums from Aesop Rock and Cannibal Ox. The 16-track Fantastic Damage was anchored by singles such as “Stepfather Factory”, “Deep Space 9mm”, and “Truancy”.

“This album is raw and noisy and fucked up and exactly how I felt when I made it,” El-P said of the reissue. “It’s the first time I ever tried to tackle a whole record on my own all those years ago. It was produced and recorded and mixed in my bedroom/studio in the apartment in Brooklyn I lived in at the time, right around the year 2000.” He continued,

“It’s not where I am now but it is a moment that really meant something to me and it’s a huge part of my DNA as an artist so I’m glad to finally be able to get it back out there. Not only for those who knew it and missed its presence but for anyone who may have not known about it before now. I hope you enjoy this and thanks for all the amazing support over the years. I love doing what I do and I live to keep pushing forward. Fantastic Damage is, in a lot of ways, the start of all of it.”

According to a statement, Fantastic Damage has been widely unavailable to the public for nearly a decade ever since El-P decided to put his Definitive Jux operations on pause. Physical editions of the debut album will be released later this year.

For more of El-P’s reissue project, check out I’ll Sleep When You’re Dead, which was dropped on streaming platforms for the first time since 2007. More recently, El-P provided the original score for Tom Hardy’s new Capone film, and, of course, he and Killer Mike’s highly anticipated RTJ4 is officially out June 5th. 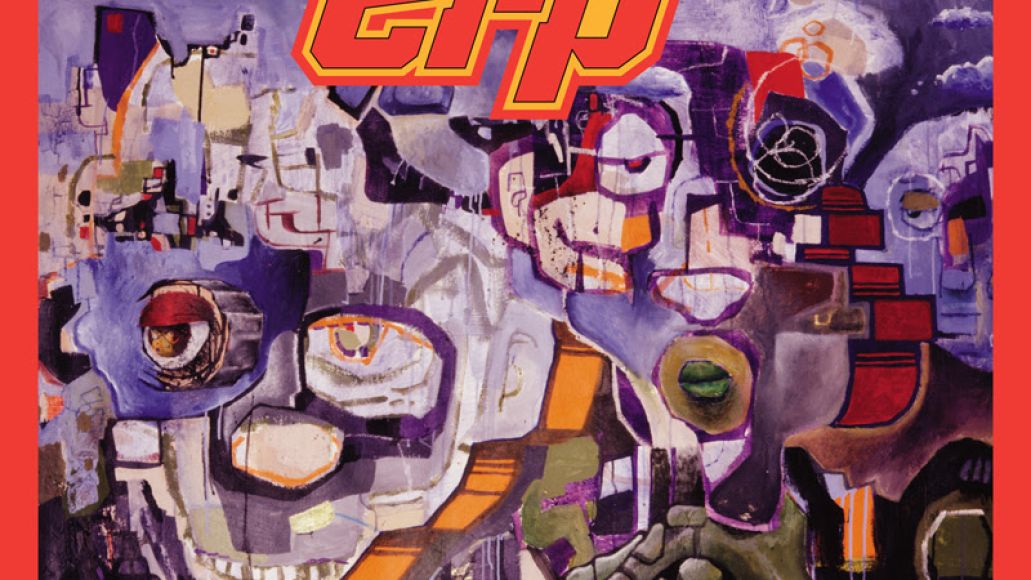