Flatbush Zombies have announced the new EP now, more than ever. With the June 5th release date fast approaching, the hip-hop trio have shared the lead single “iamlegend”.

now, more than ever is their first official release since 2018’s Vacation in Hell. Compared to that 80-minute epic, releasing an EP is a change of pace. The six-track effort features guest vocals from UK singer Sophie Faith, and song titles that hearken back to some of their favorite themes, such as “herb” and “blessings”.

As for the single, “iamlegend” is a ferocious first volley. This stunt track comes with slick flows and wildly varied deliveries. Meechy Darko attacks the lyrics like they gave him a wedgie, while Zombie Juice takes the hook at a whisper. Erik the Architect finds middle ground to bring up the rear. “Know it’s different, I’m a legend, these are credits, not just clout,” he raps, “I just hope I see the day when n—-s ain’t shootin’ it out.’

In deference to the pandemic, the accompanying music video was filmed over two months in three different cities. Each member of the Flatbush Zombies gets their own heavily saturated filter. The screen is always split into four quadrants, showing not just the Zombies, but clips both disturbing, sexy, and just plain fun. Check out “iamlegend” below.

In December, they teamed up with Tech N9ne for the new song “Monica”. Last year, they joined up with some of New York’s rap elite to form Beast Coast and release the record Escape from New York.

now, more than ever Artwork: 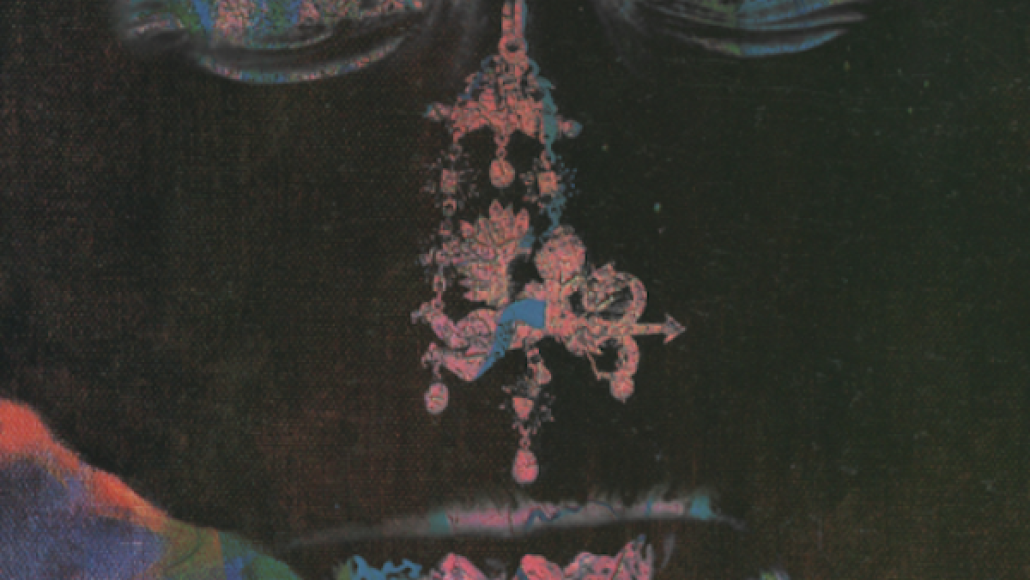 now, more than ever Tracklist: