Fontaines D.C. will let loose their sophomore album, A Hero’s Death, on July 31st through Partisan Records. As a preview of the follow-up to 2019’s warmly received Dogrel, the post-punk outfit has today unveiled the album’s title track.

The forthcoming collection spans a total of 11 songs, produced by Dogrel collaborator Dan Carey (black midi, Bat for Lashes) in his London studio. Whereas the Dublin group’s debut LP bristled with rambunctious and undeterred post-punk, A Hero’s Death is described as a more restrained affair, one that puts an emphasis on patient “spectral balladry.” To tap into this kind of energy during the songwriting process, Fontaines D.C. found inspiration in Leonard Cohen and The Beach Boys, as well as contemporaries like Beach House.

The new album is said to ruminate on the present day and all of its unknowns, including the state of one’s mental health, which is the focus of “A Hero’s Death”. According to frontman Grian Chatten, the lead single was written “during a time where I felt consumed by the need to write something else to alleviate the fear that I would never be able follow up Dogrel. But more broadly it’s about the battle between happiness and depression, and the trust issues that can form tied to both of those feelings.”

Check out “A Hero’s Death” below via its official music video, which stars Aidan Gillen, a.ka. “Littlefinger” from Game of Thrones. Also find Chatten’s full statement on the single and visual under the clip. 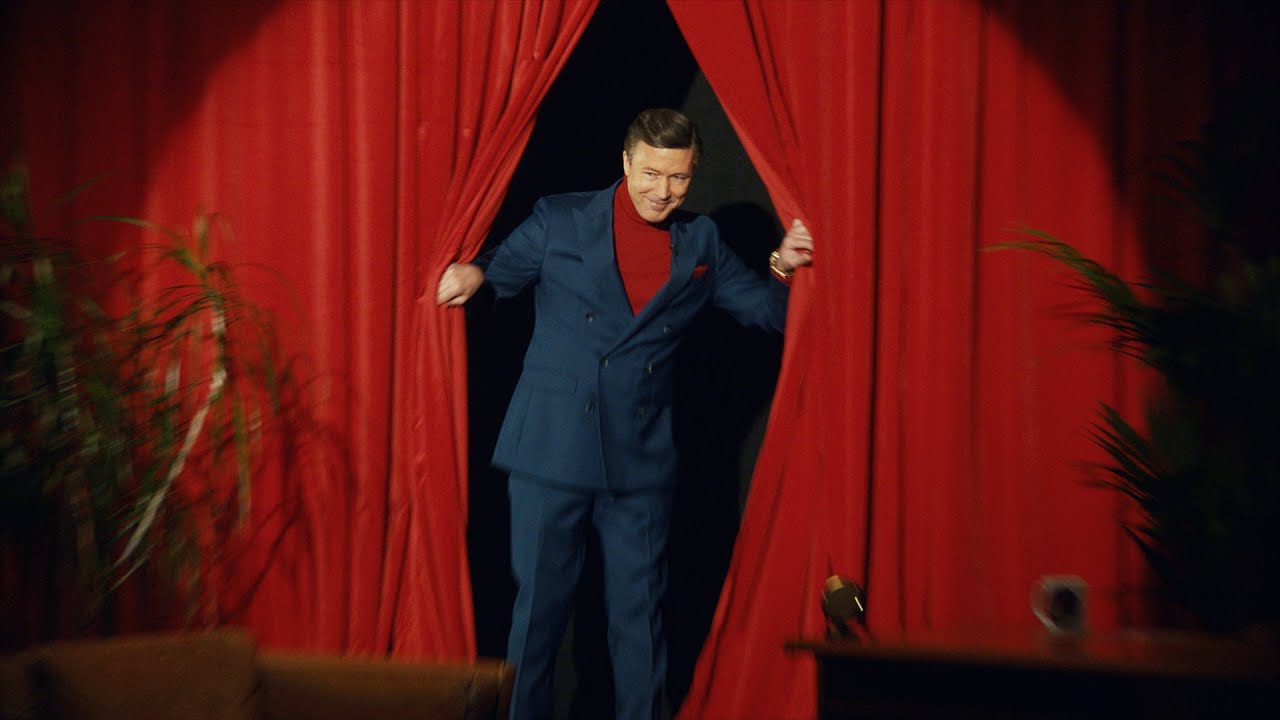 “The song is a list of rules for the self, they’re principles for self-prescribed happiness that can often hang by a thread. It’s ostensibly a positive message, but with repetition comes different meanings, that’s what happens to mantras when you test them over and over. There’s this balance between sincerity and insincerity as the song goes on and you see that in the music video as well. That’s why there’s a lot of shifting from major key to minor key. The idea was influenced by a lot of the advertising I was seeing – the repetitive nature of these uplifting messages that take on a surreal and scary feel the more you see them. ” 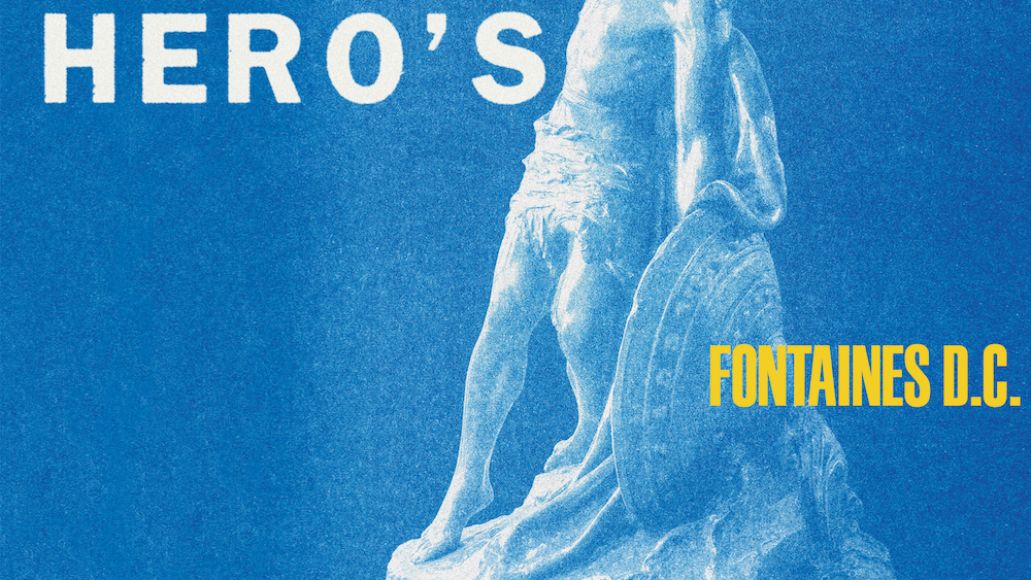 Revisit Fontaines D.C.’s appearance on Kyle Meredith With… from 2019.