By his own standards, Future has had a relatively quiet year thus far. Now, the Atlanta-born rapper, who has released 14 projects since 2012, is back with No. 15. High Off Life is the name of Future’s brand new studio album, his eighth overall and the follow-up to 2019’s The Wizrd. Take a listen below via Apple Music or Spotify.

Though High Off Life marks Future’s first solo project of 2020, he has popped up on plenty of other people’s records as of late. Over the last few months, we’ve heard him appear alongside Drake, DaBaby, Lil Baby, Lil Uzi Vert, and Jhené Aiko. 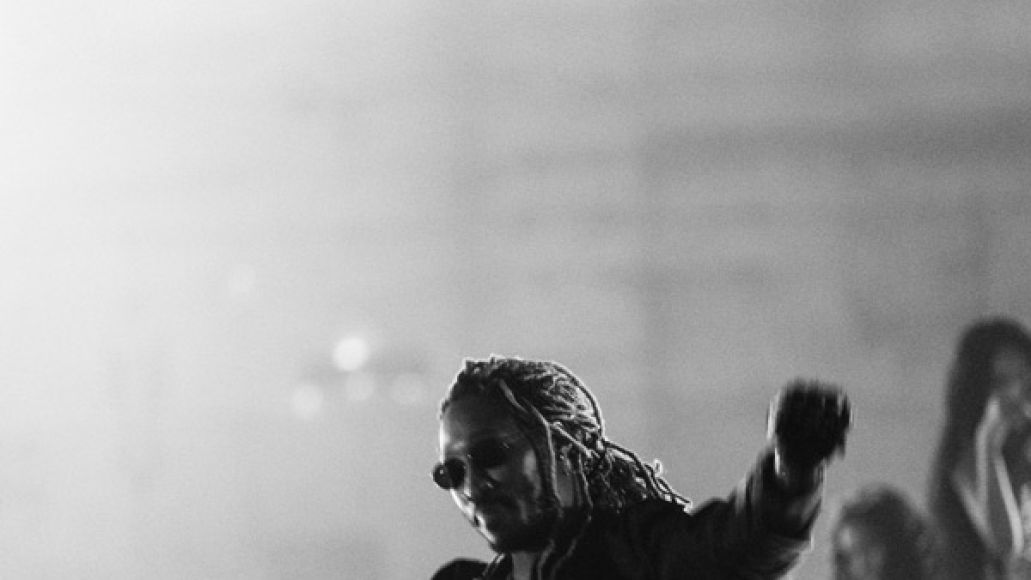