Earlier this year, Gang of Four co-founder and guitarist Andy Gill passed away at the age of 64. Now, the band’s remaining members are prepping to release a new EP called Anti Hero, featuring a song co-written by Gill prior to his death.

The track in question is called “Forever Starts Now” and was penned while Gang of Four were working on their 2019 album, Happy Now. “We’d always seen something great in the track, been excited by it, and would bring up the fact we needed to finish it after a glass of wine or midway through a game of pool on tour,” frontman John Sterry told Rolling Stone. “Life kept intervening like that and then, of course, the opposite of life, so we never did get to the final mix.”

According to Sterry, the single is about a character who uses love “to exert control in relationships,” someone who “sees himself as the hero of his own life and manipulates his partner into supporting this fantasy.” Stream it here.

Anti Hero, which was completed with help from Gill’s widow, Catherine Mayer, arrives July 17th. The follow-up to February’s This Heaven Gives Me Migraine EP also features new renditions of Gang of Four tracks “Change the Locks” and “Glass”, both recorded around the time of Gill’s passing. Additionally, a solo song from Sterry — the first under his JJ Sterry alter ego — is included; it was written just days after Gill died.

The new EP’s cover artwork is a portrait of Gill, helmed by renowned artist Shepard Fairey. In a statement to Rolling Stone, he said the group has provided a “profound inspiration for me because the band demonstrates that great art can powerfully merge pleasure and intellectual provocation.”

“I was devastated to hear of Andy Gill’s passing, but honored to make a portrait of him in the hope of creating an iconic image of one of my heroes — with apologies to Andy, to me he was a hero — to serve as a reminder that though life may be fleeting, Andy’s potent art and ideas will endure.” 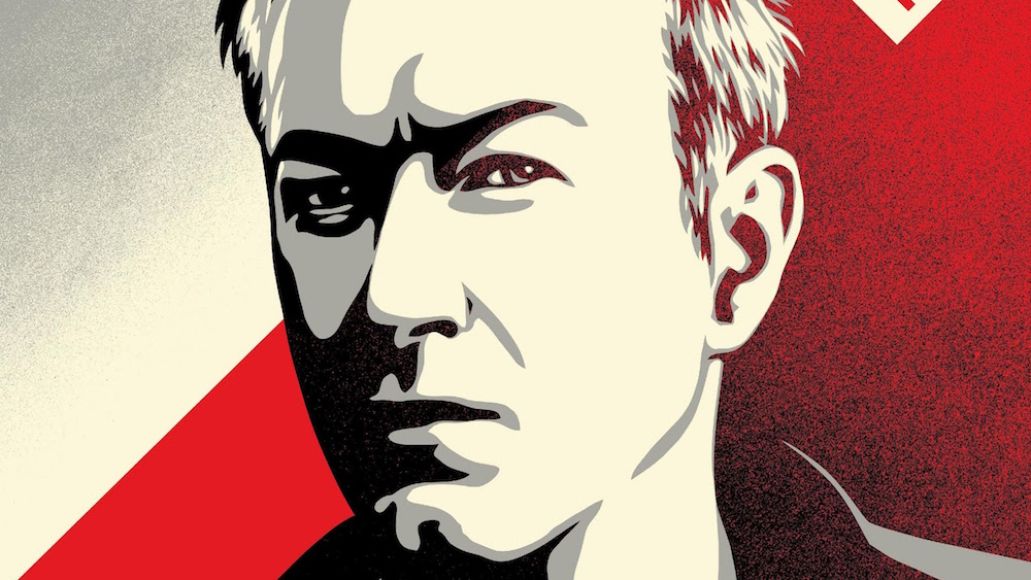