Geno Silva, the veteran character actor best known for playing the hitman who kills Al Pacino’s Tony Montana in Scarface, has died at the age of 72.

According to The Hollywood Reporter, Silva died on May 9th at his home in Los Angeles due to complications from dementia.

But Silva will, without a doubt, be best remembered for playing The Skull, Alejandro Sosa’s silent chief assassin who shoots Tony Montana in the back at the end of Scarface. Revisit the scene in question below.

Silva’s family is asking that donations be made in his name to the Association for Frontotemporal Dementia. 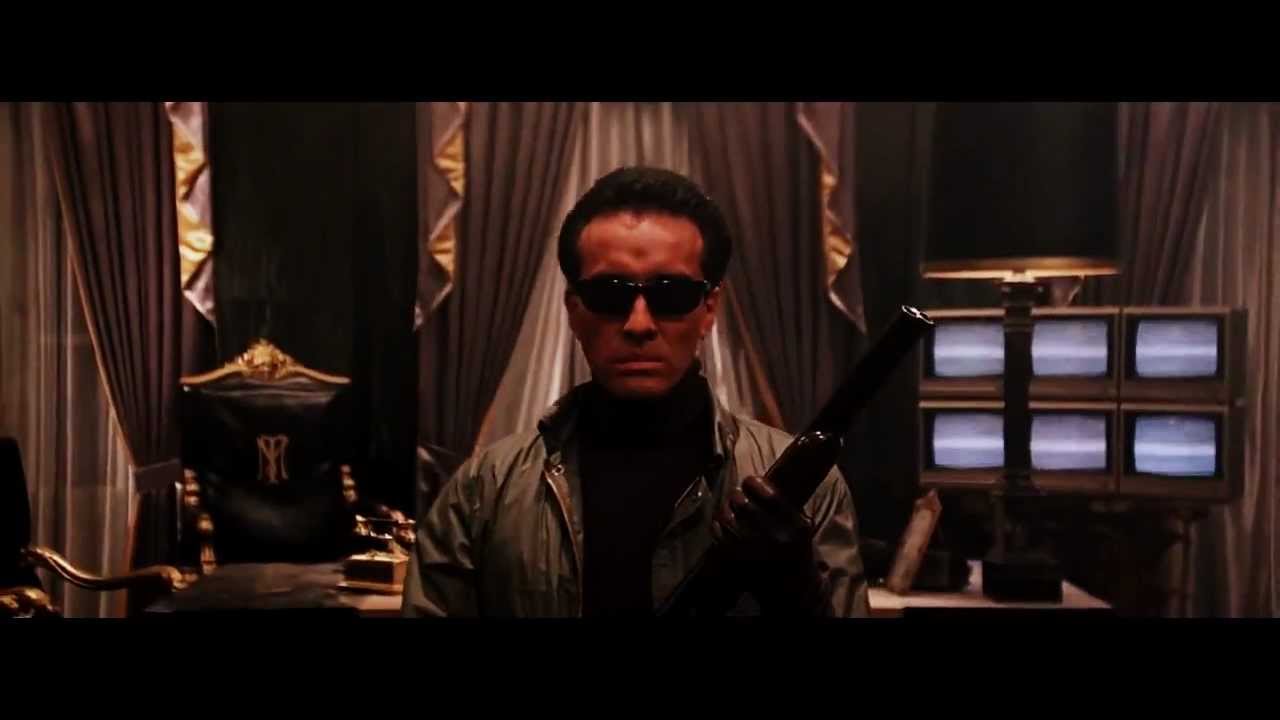