Mark those calendars, Deadheads. This summer, the Grateful Dead will celebrate the 50th anniversary of Workingman’s Dead with a special reissue featuring a bonus live album. Pre-orders are now ongoing.

Due out July 10th, the reissue will be available as a CD and on vinyl, with the latter format limited to just 10,000 picture discs. Both come with a newly remastered version of the original album, but the CD edition boasts a little something extra.

Fans who purchase the CD reissue will also receive a live album capturing the iconic rock group’s February 21st, 1971 concert at the Capitol Theatre in Port Chester, New York. Altogether there are 24 recordings on this collection, the setlist pulled from Workingman’s Dead as well as its follow-up, American Beauty. One of those tracks is a live rendition of “Casey Jones”, which is streaming below.

The Dead’s fourth studio effort, Workingman’s Dead represented a shift in their direction. While its predecessors saw the band dive headfirst into the psychedelic and experimental, the 1970 effort showcased a more toned down, Americana sound. The full-length was recorded in just 10 days at San Francisco’s Pacific High Recording Studio and went on to become the group’s first Top 30 release.

“For an album as important and great as Workingman’s Dead, it seemed appropriate to double the amount of bonus material,” longtime Grateful Dead archivist and producer David Lemieux said of the reissue in a statement. He continued,

“The show we’ve selected gives a definitive overview of what the band were up to six months after the release of the album and shows the Dead sound that would largely define the next couple of years. From Workingman’s Dead through Europe ’72, the Dead’s sound was Americana, and the live show included here is a workingman’s band playing authentically honest music.”

The Dead have been kind to their fans during this quarantine. In addition to this 50th anniversary reissue, they recently launched Shakedown Stream, a weekly livestream series consisting of full concert screenings. These archival projects should hopefully make up for Dead & Company’s summer tour cancellation. 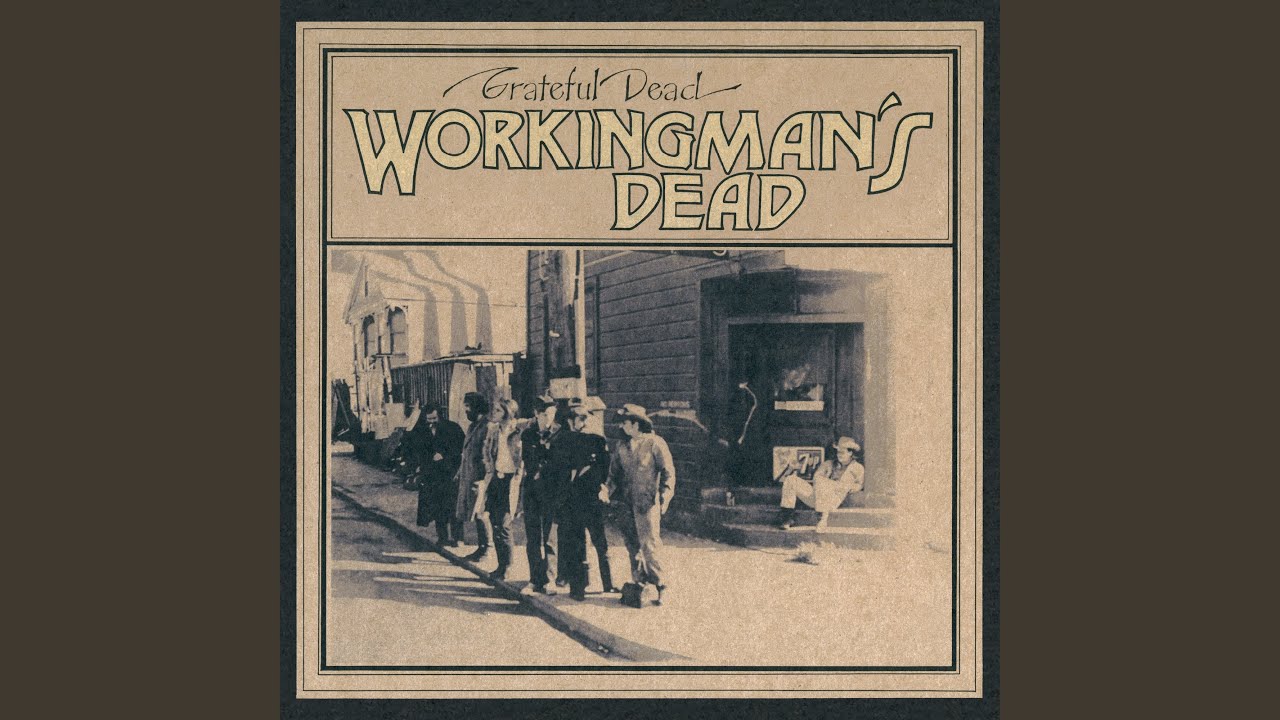