Jerry Seinfeld has left the car, put down the coffee, and returned to the stage. Yes, the blockbuster comic is back in his natural setting for Netflix’s 23 Hours to Kill, his first original special since — believe it or not — 1998’s I’m Telling You for the Last Time.

This time around, he’s traded Broadway for the legendary Beacon Theatre, where he delivered a set chock full of all the kind of observational humor that has us revisiting his landmark series on repeat. It’s a pretty good run. Pretty, pretty, pretty good.

Because part of the joy of Seinfeld is taking his observations to heart and fraudulently sharing them as your own, we’ve culled together the five best bits from the special below, all for your thieving leisure. Just be sure to say ’em with Jerry’s inflection.

Some white sneaks wouldn’t hurt, either. 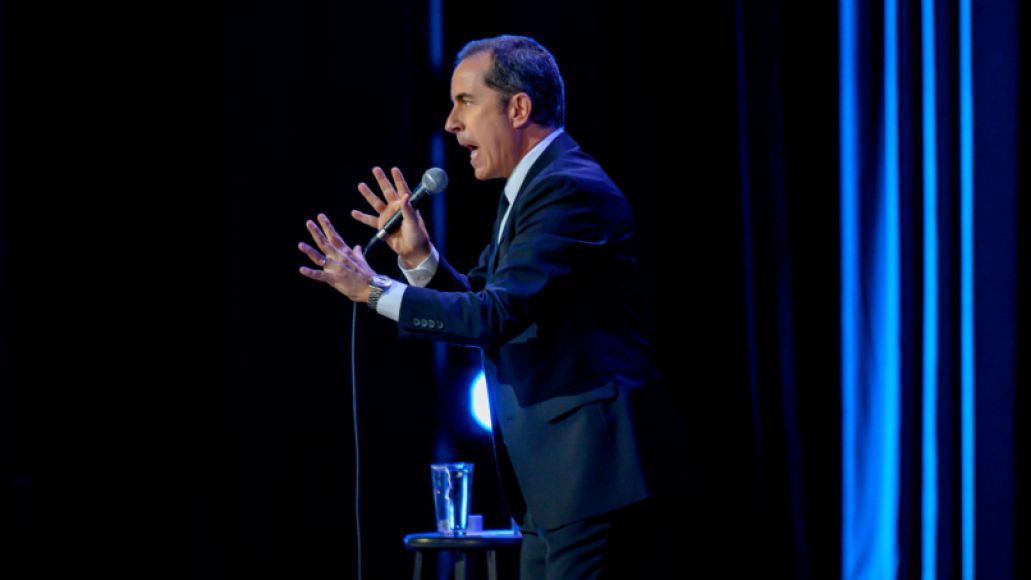 “Sucks and great are the only two ratings that people give to anything anymore. ‘Hey, let’s go see that new movie, I heard it’s great.’ ‘Oh, really? I heard it sucked.’ ‘How could it suck? It’s supposed to be great!’ ‘I heard the beginning is great and then after that it sucks.’ ‘Oh, that sucks.’ ‘I know! It could have been great.’ I say to you that sucks and great are the exact same thing. You have an ice cream cone, you’re walking down the street, the ice cream falls off the top of the cone, hits the pavement … sucks! What do you say? Great!”

“People do not do well in an unsupervised eating environment. Nobody would ever walk into a restaurant and say, ‘I’ll have the yogurt parfait, spare rib, meat pie, crab leg, four cookies, and an egg white omelet.’ People are building death row, last meal wishlists on these plates. It’s like a perfect working model for all their emotional problems and personal difficulties. They just walk around and they just hold it out, ‘This is what I’m dealing with…’ It’s a salad with a scoop of ice cream on it. I’ve got some unresolved issues I’m trying to work out here at the buffet.” 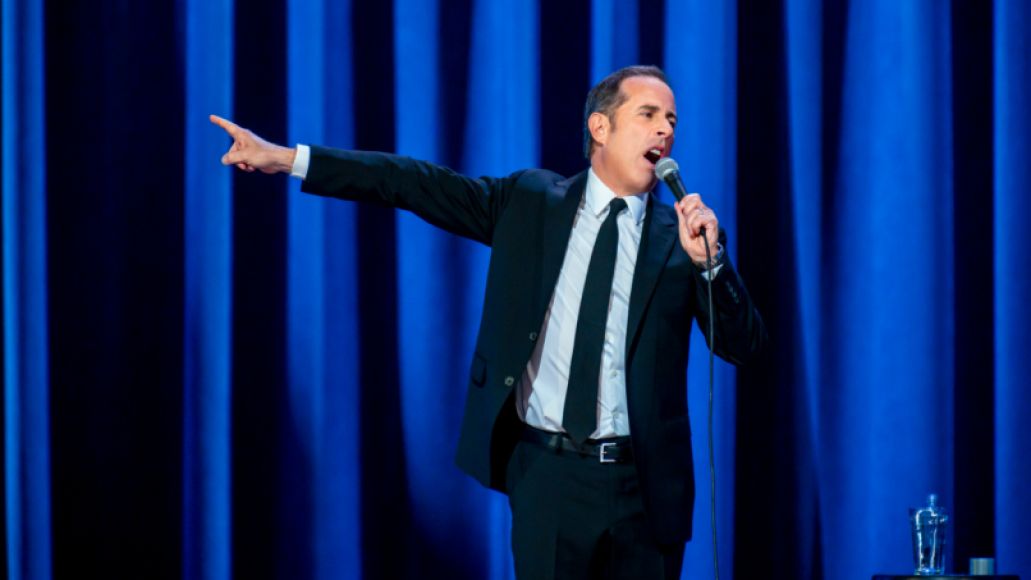 “I don’t know how long it took them to invent the pop tart, but they must have come out of that lab like Moses with the two tablets and the Ten Commandments. ‘The pop tart is here! Two in the pocket! Two slots in the toaster! Let’s see you screw this up!’ ‘Why two?’ ‘One’s not enough! Three’s too many. And they can’t go stale because they were never fresh!'”

On being married vs. being single

“I got married late in life. I was 45. I had some issues. I was enjoying those issues quite a bit as I recall. When I was single, I had married friends, and I would not visit their homes. I found their lives to be pathetic and depressing. Now that I’m married, I have no single friends. I find their lives to be meaningless and trivial experiences. In both cases, I believe I was correct. Whichever side of marriage you’re on, you don’t get what the other people are doing. I can’t hang out with single guys. You don’t have a wife, we have nothing to talk about. You have a girlfriend? That’s whiffleball, my friend. You’re playing paintball war, I’m in Afghanistan with real loaded weapons. Married guys play with full clips and live rounds. This is not a drill.” 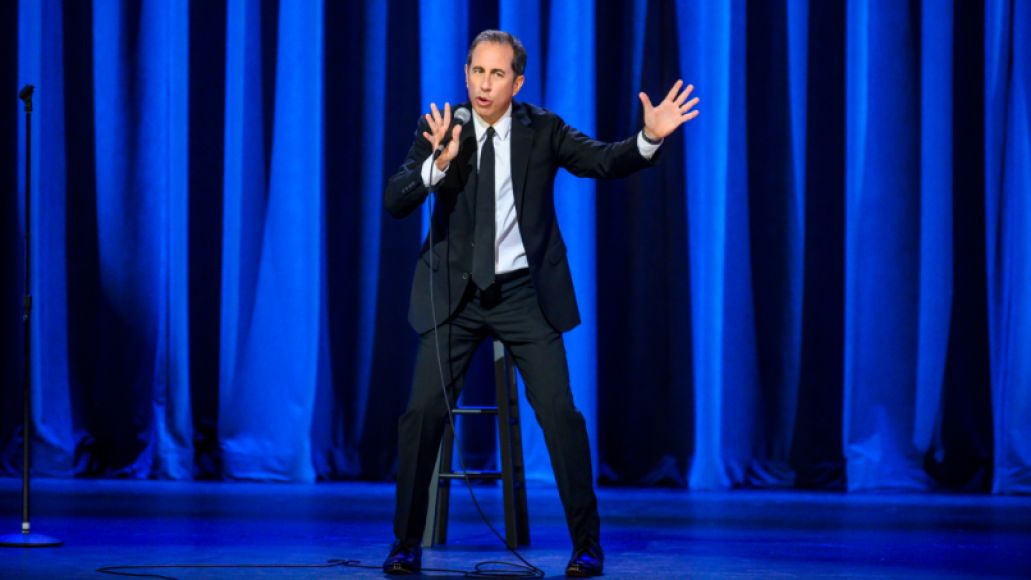 On dads and golf

“Avoidance is the male domestic instinct. Golf, the ultimate avoidance activity, a game so nonsensically difficult, so pointless, so irrational, so time consuming. The word “golf” could only possibly stand for Get Out Leave Family. And I have a lot of friends who play, oh they love it. ‘Jerry, you would love it! It’s a very challenging game.’ Yes, I’m sure that it is. It’s also challenging trying to throw a Tic Tac a hundred yards into a shoebox. In the fantasy mind of the golfing father, when he comes home, the family will come running out, to hear the exciting stories of his golfing adventures. In reality, no one is even aware that he has left or returned from eight and a half hours of idiotic hacking through sand and weeds while driving drunk in a clown car through a fake park.”